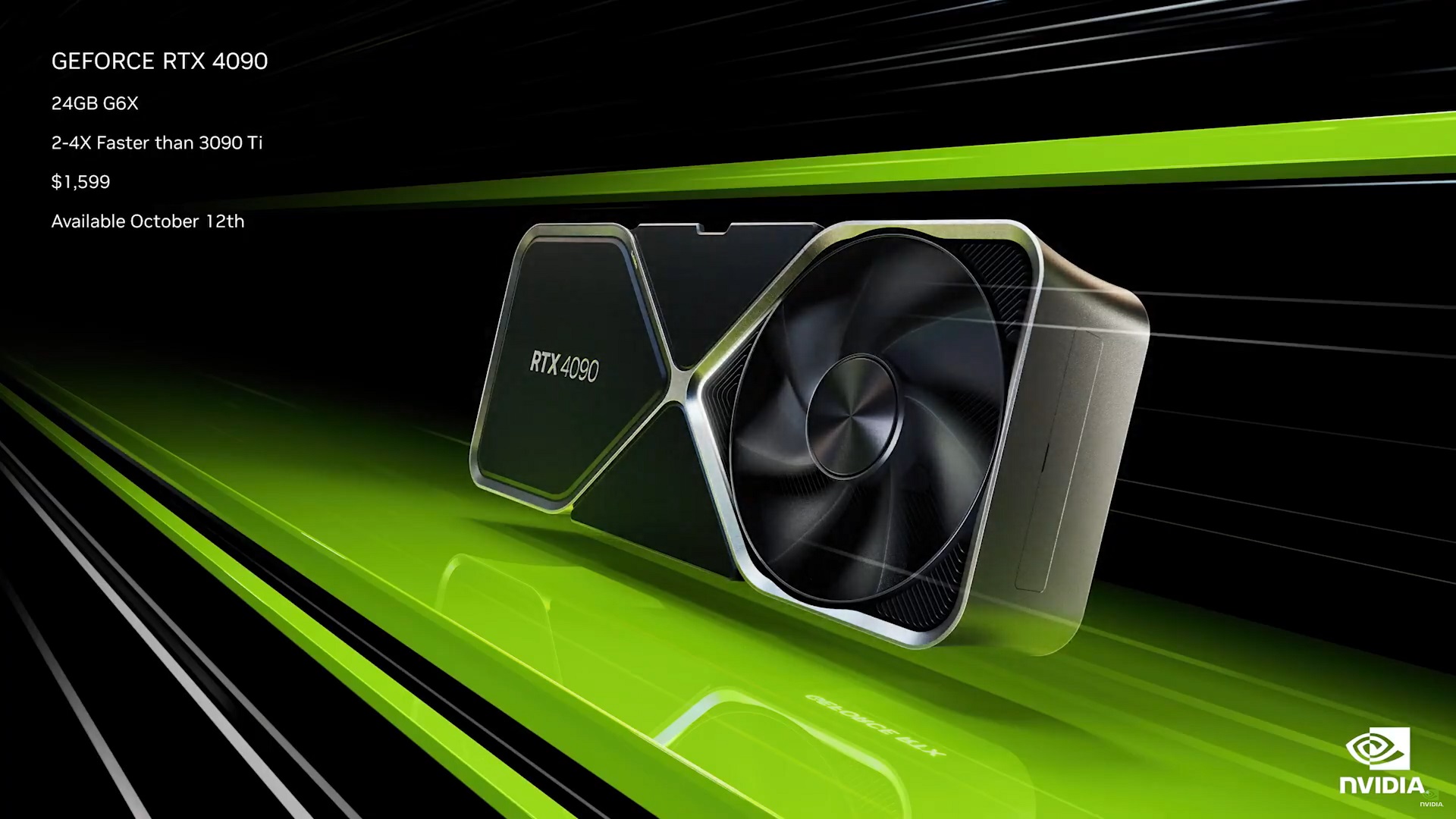 DLSS 3 has much to do with the Nvidia Algorithm coupled with 4th version of the Tensor Cores on the GeForce RTX 40-series graphics cards, explained by Bryan Catanzaro in recent tweets to understand the software and hardware limitations;

DLSS3 has been a labor of love in Applied Deep Learning Research since the group was founded. I can’t wait for people to play with it.@nvidia has incredible tenacity when inventing revolutionary technologies and I’m proud to be a part of this work. pic.twitter.com/mBqo0LTtph

DLSS3 relies on the optical flow accelerator, which has been significantly improved in Ada over Ampere – it’s both faster and higher quality.

Because then customers would feel that DLSS3 is laggy, has bad image quality and doesn’t boost FPS.

As explained by Bryan in different replies, there is a hardware level limitation, and it seems that the previous two series of RTX GPUs can not run with enough ease. However, NVIDIA has not explained the internal changes of the 4th Gen Tensor Core. But, Catanzaro leaves a door open for future support possibilities.

Well, there is no date. It is just a possibility in the air and not confirmed as such, but the Vice President adds fuel to the fire in the face of criticism of exclusivity:

DLSS 3 would provide an extra latency that would kill the performance and gaming experience on older graphics cards, so the solution seems to go through Nvidia Reflex technology.

DLSS 3 is linked to Reflex. Suppose you want to keep latency values ​​more or less the same and thereby increase FPS while implementing it with the RTX 30 and RTX 20-series graphics cards. In that case, it will involve an extra programming effort for both NVIDIA and game developers. 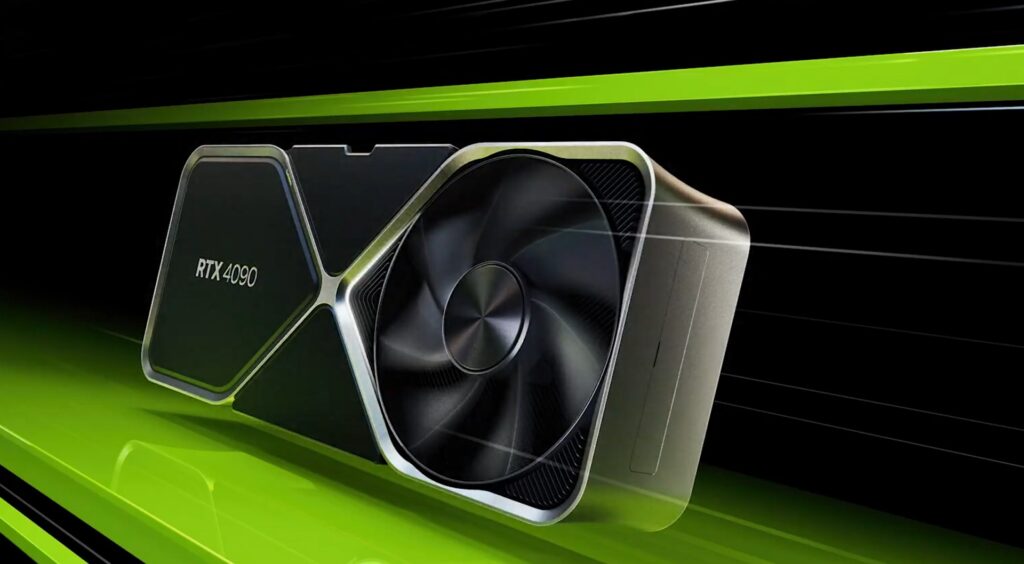 While DLSS 3’s exclusivity has disappointed PC enthusiasts, Bryan Catanzaro’s reply does leave some hope for the future. At the moment, Nvidia seems to be occupied with the brand new launch, but the company might explore the possibility of implementing the technology for older RTX graphics cards, at a later date.

For now, details on DLSS 3 are not very abundant. Nvidia has revealed a small part of the overall equation, and the community is eager to explore the new technology. However, PC enthusiasts can expect to learn more in the days leading up to the launch of the GeForce RTX 4090 on October 12, 2022.