Another Lawsuit For Microsoft!

Microsoft has faced hurdle after hurdle while attempting to acquire Activision Blizzard. Regulators have ensured that Microsoft’s purchase is not easy, but the company has shown no signs of backing down.

Not too long ago, the FTC sued Microsoft, forcing the company to go to court. While the lawsuit has not been resolved yet, a group of gamers has also decided to sue the company over the Activision Blizzard deal. 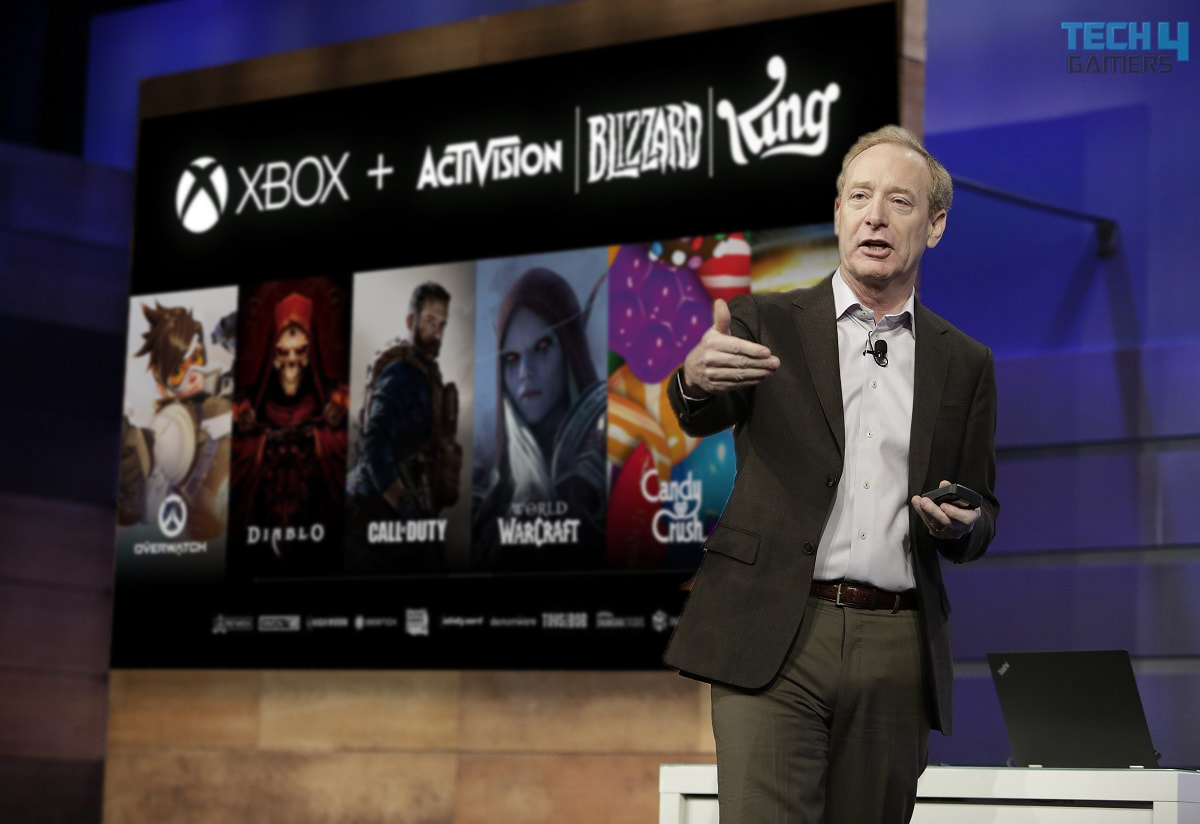 As reported by Bloomberg, a small group of 10 gamers has used The Clayton Antitrust Act of 1994 to try and stop Microsoft. The lawsuit echoes previous concerns about the acquisition, stating that Microsoft would have too much control over iconic game franchises. It states,

“The proposed acquisition would give Microsoft an unrivaled position in the gaming industry, leaving it with the greatest number of must-have games and iconic franchises.”

Activision’s acquisition would give Microsoft ownership to even more developers like Treyarch, Raven Software, and High Moon Studios. Activision’s games, including Call of Duty, would also belong to Microsoft. As such, it is not surprising that fans and authorities are concerned about the deal’s long-term effects.

However, Microsoft has claimed that the company will continue to bring big games like Call of Duty to multiple platforms. Talking to Bloomberg, a Microsoft spokesperson stated,

“This deal will expand competition and create more opportunities for gamers and game developers as we seek to bring more games to more people.”

Recently, Microsoft announced a 10-year commitment to bring Call of Duty to Nintendo consoles. This was likely done to represent the company’s intentions to keep the top-rated franchise available on all platforms.

Despite all efforts, some fans and regulators like the FTC have not been too pleased with Microsoft. The EU Commission has also asked Xbox competitors their opinions on the $68.7 Billion deal.

The road ahead looks difficult for Microsoft, but the company has made it clear on various occasions that they do not intend to back down. Recent reports have also claimed that Microsoft wants to target Netflix for the subsequent significant acquisition, despite the difficulties faced during the Activision deal.

Are you in favor of Microsoft’s acquisition? Do you agree with the lawsuit? Let’s discuss this in the comments.

Read Next: God of War Ragnarok Wins PlayStation Blog’s Game of The Year