Microsoft Gearing Up For Court To Fight Another Battle!

Microsoft is currently fighting an uphill battle against authorities to acquire Activision Blizzard. The deal was initially announced in January, and Microsoft claimed that the acquisition was moving fast back in May.

However, things have taken a turn for the worst, and Microsoft’s acquisition is looking extremely difficult. The FTC has filed a lawsuit against Microsoft, attempting to block the Activision Blizzard deal. 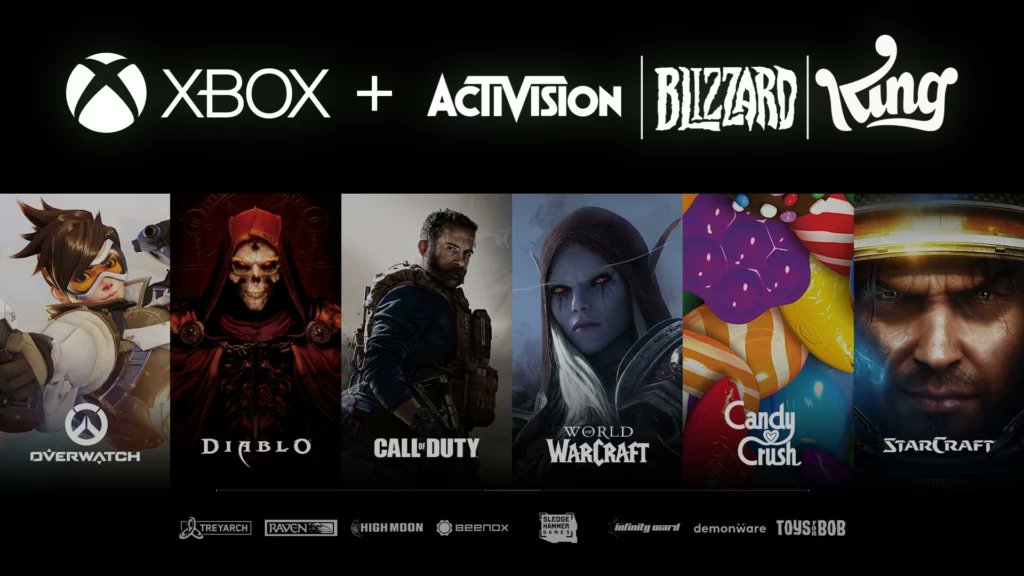 After the acquisition, the FTC has again expressed concern over Microsoft’s potentially harmful measures. The Director of FTC’s Bureau of Competition stated,

“Today we seek to stop Microsoft from gaining control over a leading independent game studio and using it to harm competition.”

Microsoft has previously acquired studios like Bethesda Softworks, and upcoming games like Starfield and Redfall are console exclusives for Xbox. The FTC has also taken note of this and stated,

“Microsoft has already shown that it can and will withhold content from its gaming rivals.”

This lawsuit will be a massive blow to Microsoft’s plans. The deal was going relatively well until recently. Countries like Serbia had already approved the acquisition, and the FTC was expected to follow after a 2-2 tie.

However, Microsoft Vice Chairman Brand Smith looks hopeful about the deal, despite the many hurdles from regulators. Going by recent tweets, he is confident and does not mind going to court for the case.

We have been committed since Day One to addressing competition concerns, including by offering earlier this week proposed concessions to the FTC. While we believe in giving peace a chance, we have complete confidence in our case and welcome the opportunity to present it in court.

Despite the numerous hurdles, Microsoft has not given up on the Activision Blizzard acquisition. The FTC has been the biggest critic of Microsoft’s most recent acquisition, and it looks like the conflict between them is far from over.

What do you think about the situation? Do you agree with the FTC? Let’s discuss this in the comments.

Check Out More News: Norman Reedus Is Returning As Sam In Death Stranding 2