The Final Fantasy franchise has been going strong for over 35 years. Many fans worldwide continue to enjoy the various offerings from the series, and the next mainline entry, Final Fantasy 16, is also set to release soon, in 2023.

While the franchise continues to do well, the man known as the creator of Final Fantasy, Hironobu Sakaguchi, is also working on his next title. In a recent interview with Famitsu, he stated that his upcoming project will be based on dark fantasy. 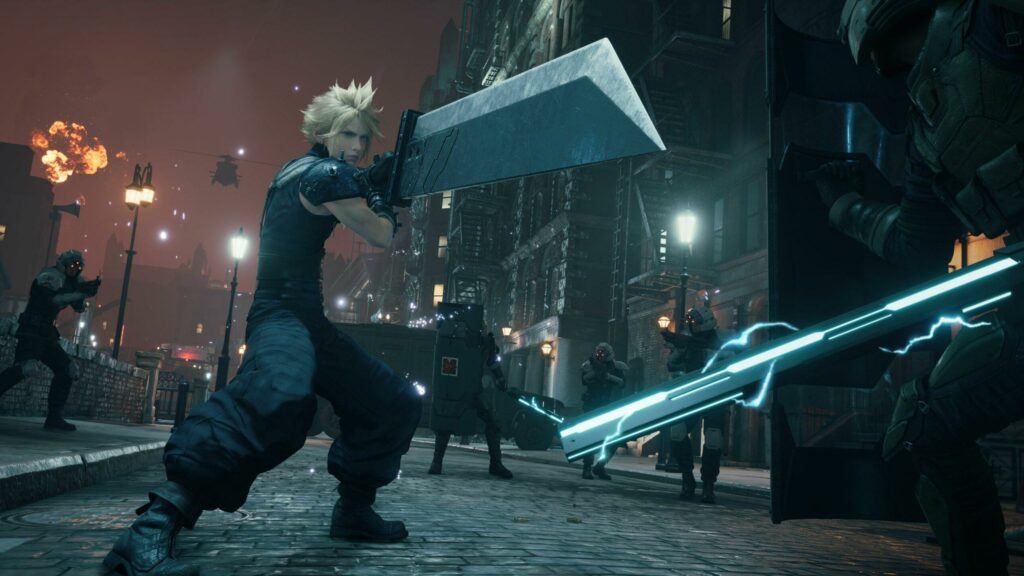 Speaking to Famitsu, he stated that he had initially thought about retiring from game development. But the veteran creator wanted to take one more shot at making a brand-new title and decided to go with dark fantasy.

However, he did not say much beyond this. The title is in the very early stages of development, and Hironobu Sakaguchi has started writing for the game. Still, it is difficult to conclude the game from this limited information.

Nevertheless, fans can expect high quality from the legendary creator, owing to his reputation from Final Fantasy. Hironobu Sakaguchi has been involved in legendary games like Final Fantasy 7, so fans can rest assured that they will not be disappointed.

Hironobu Sakaguchi also revealed that he has been busy playing Final Fantasy 14. He claims that ‘he will never quit Final Fantasy 14′. The game has already developed a massive following in recent years, and it looks like the Final Fantasy creator is also an enormous fan of the title. 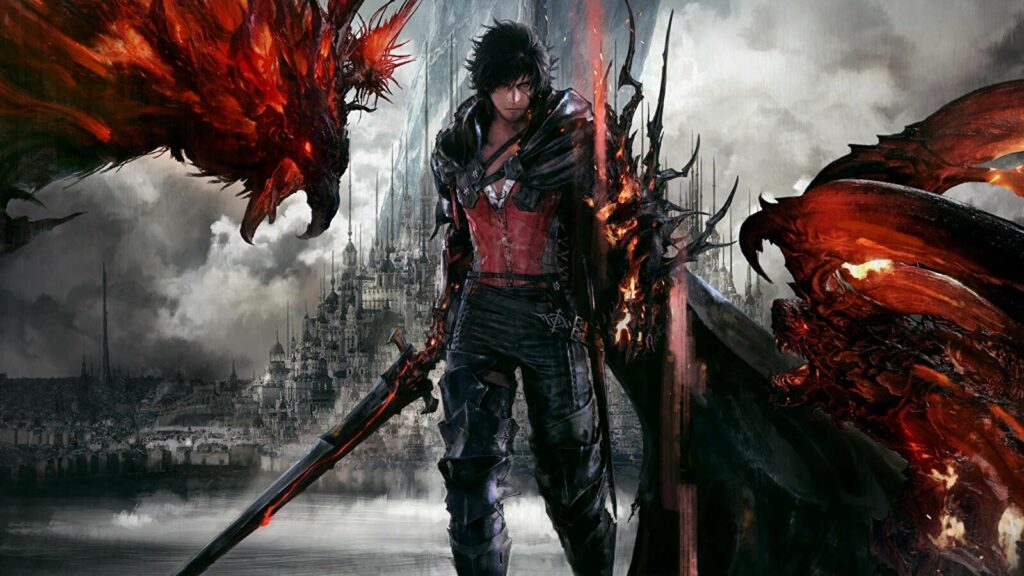 Fans looking forward to the upcoming project must be patient since news is not expected anytime soon.

However, his previous works have left a significant mark on the gaming industry, so it might not be a bad time to revisit some of those games until the dark fantasy project is revealed.

Are you excited for more information on the Final Fantasy creator’s next game? Will you give it a shot? Let’s discuss this in the comments.