Another Greenlight For Microsoft!

Microsoft’s acquisition of Activision Blizzard is currently under global scrutiny due to the competition imbalance it might cause if this deal gets through, that is, the viewpoint of Xbox competitors and organizations, including Google, Sony, and the Federal Trade Commission (FTC).

FTC has recently filed a court case against Microsoft to block the Microsoft-Activision merger, but Microsoft believes that FTC’s approach to this deal is unconstitutional.

Until now, the $68.7 Billion deal was approved by regulatory bodies of Saudi Arabia, Brazil, and Serbia. Chile has also joined the list of countries that have approved this merger. 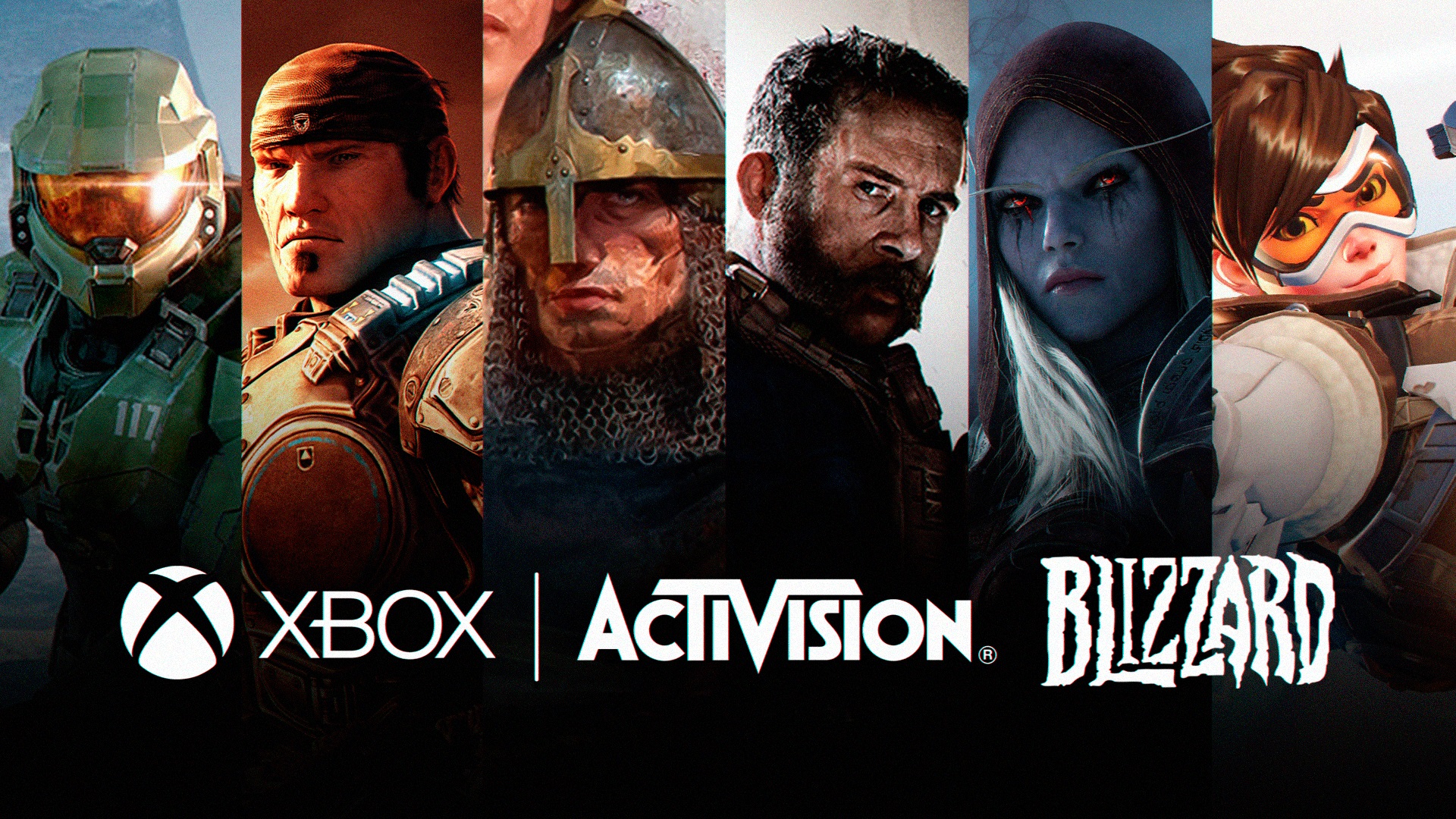 Today Chilean competition authority FNE has unconditionally approved Microsoft’s acquisition of Activision Blizzard in Phase 1. The following is a statement released by FNE based on which they have authorized this deal;

These companies carry out activities in the same segments: development, publication and distribution of video games; and on different levels, with Microsoft producing the Xbox console and other video game platforms, such as GamePass, whereby their activities overlap both horizontally and vertically.

The Prosecutor’s Office considered that the operation was not suitable to substantially reduce competition considering, among other evidence, patterns and preferences of video game consumers in Chile.

In October, it was confirmed that Chile is also among the countries investigating this deal. Their initial statement was that they have no problem with this transaction, like Brazil, which was among the first countries to approve this deal.

Undoubtedly, this is a relief for Microsoft, considering the legal trouble it is currently facing due to this deal. Other countries still investigating this merger thoroughly are Japan, Australia, the United States, the United Kingdom, and China.

The UK’s competition authority CMA has recently entered the second investigation phase to examine the acquisition more closely to ensure that this deal does not cause any competitive advantages to Microsoft if it gets approved.

While the EU regulators are conducting a detailed survey of the impact of Microsoft’s acquisition of Activision Blizzard and what would be the aftermath of this deal in the gaming industry.

Nevertheless, this acquisition will be remembered as the most expensive in gaming and the most controversial one. However, when it looks like things are going in favor of Microsoft, another legal case or authority is waiting for it to become a hurdle in this deal.

It will be interesting to see how the approval from Chile will help Microsoft strengthen its case. What are your thoughts about this news? Let us know in the comment section below.

Check Out More News: Horizon Forbidden West Has Failed To Win A Single Game of The Year Award