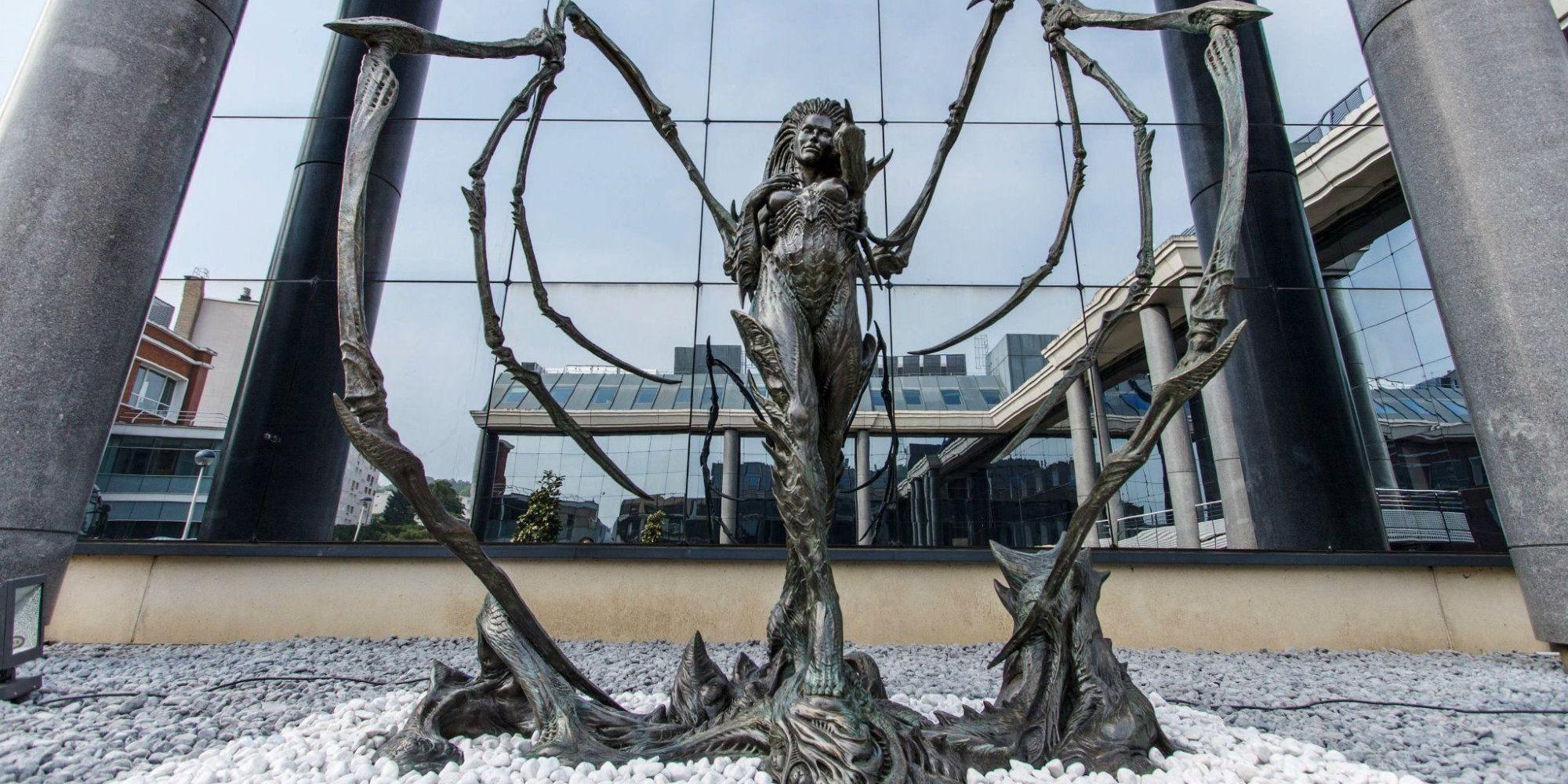 Activision Blizzard took the abrupt and surprising decision to close its Versailles studio two years ago, putting the futures of 400 people in jeopardy. This is another example of a giant corporation shuttering its studios to save expenses despite massive year-over-year earnings and profits, a highly criticized and immoral practice it utilizes on a regular basis.

Though the shutting down of office indicated a negative future for Blizzard, it also left more than 400 people unemployed. Blizzard had already laid off 800 employees in recent years. A move that everyone heavily criticizes. According to government policy, employers are not allowed to lay off many people from their ranks. If there is a financial report of the losses (PSE), they have to present it to the government; they will be allowed to make those layoffs.

A massive case had been going on against Blizzard by the former employees, and it has finally yielded an excellent result for them. The main focus of the case involved whether the redundancies done by the company are ethical.

In 2019, Blizzard filed two PSEs. In the first round of layoffs, the first five programs targeted 134 people. This occurred during the company’s record earnings and was attacked by the French and international press. The panel decided that the 2019 PSE was unlawful, citing Blizzard’s failure to show sufficient proof of financial hardship. Blizzard could not demonstrate how it attempted to avoid layoffs by using proper employment planning and relocation methods. In 2020, they faced a similar fate when they tried to justify laying off the rest of the employees and finally shutting down the office.

As of new legal documentation, ex-Blizzard employees have finally won the case and have been ordered to be compensated. It’s worth mentioning that the decision to invalidate Blizzard Versailles’ PSE is merely a metaphorical triumph since the laid-off employees would be unable to rejoin their roles because, of course, Blizzard closed the Versailles headquarters permanently while the legal processes were continuing. Furthermore, the compensation will only be valid for the ex-employees who took part in the legal proceedings. The compensation will be equal to 6 months worth of salary.

It is worthy to note that Blizzard has been in constant trouble as they have also been facing a lawsuit against them that involves a toxic working environment. Combined with this lawsuit and the Versailles one that they just lost, Blizzard’s troubles seem to be increasing.