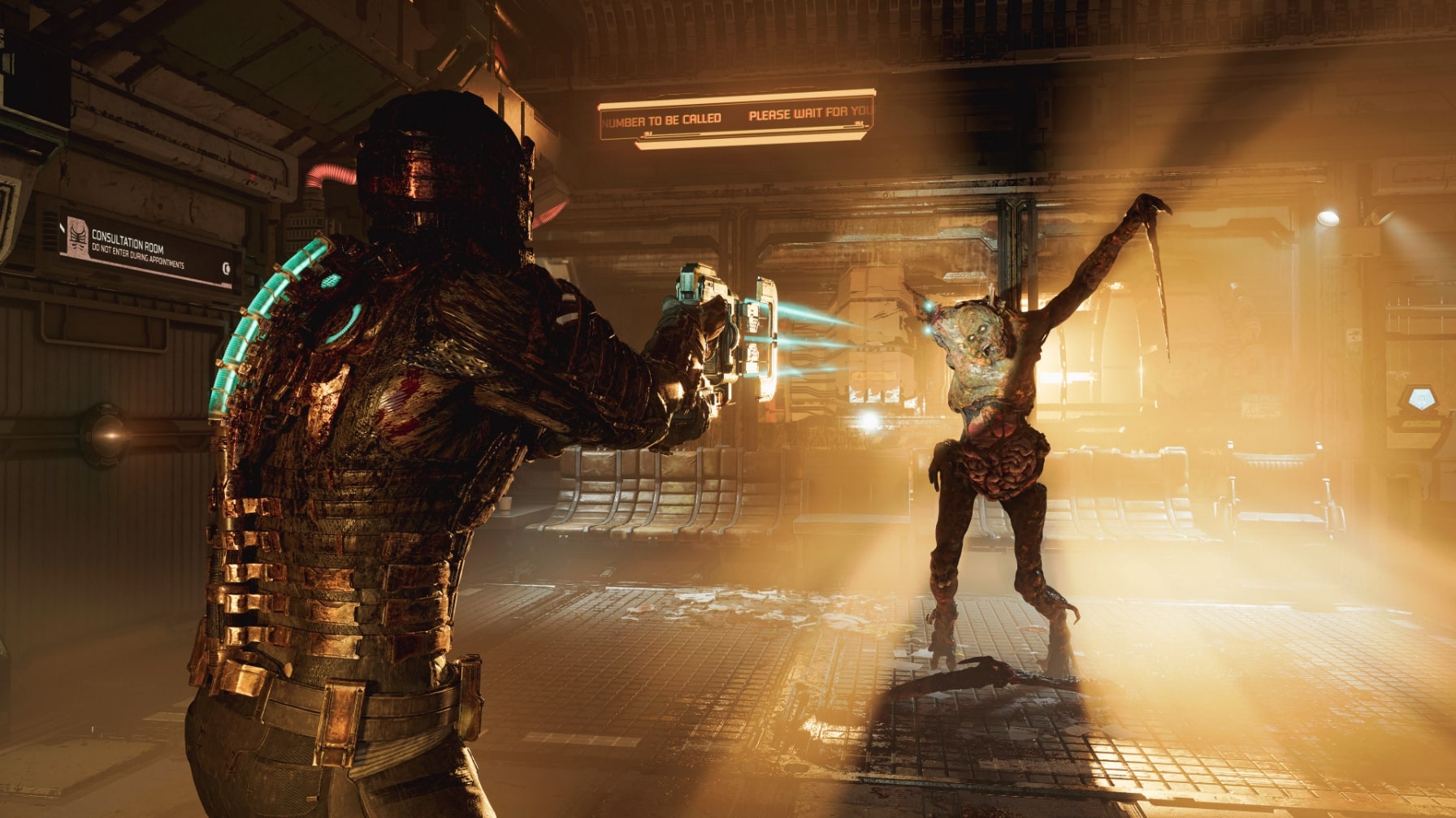 Dead Space has become a legendary name in the horror gaming genre. The original game was released over a decade ago, all the way back in 2008. The last main title in the series is almost a decade old, but EA has finally decided to revisit the dormant franchise.

EA is currently working on a remake of the original Dead Space title, in an attempt to recapture fans of the horror gaming genre. The development is being led by EA Motive, and anticipation for the upcoming game is at an all time high.

A brand new gameplay trailer for Dead Space Remake has just been released, and it showcases a stunning evolution of the original title.

Dead Space remake has been built from the ground up, bringing the game up to modern standards. The lighting looks extremely impressive, adding to the intense atmosphere that was already present in the 2008 release.

Additionally, the game has also been developed in a single take. This is similar to previous games like God of War, and could be utilized to further enhance the horror setting.

Fans of the upcoming title will be glad to know that pre-orders for the game are now live. Dead Space remake has also been confirmed to cost $70 on all platforms.

EA has impressed audiences with the first official gameplay for Dead Space. While expectations were sky high, the developers have done a phenomenal job to remake a beloved classic from the last generation.

EA Motive is also confirmed to be working on an Iron Man video-game. Development on the project is in early stages, and will likely pick up the pace after Dead Space remake is released.

Dead Space remake is set to release on January 7, 2023. With only a few months left before release, fans will not be waiting too long to jump back into one of the best offerings from the horror genre.