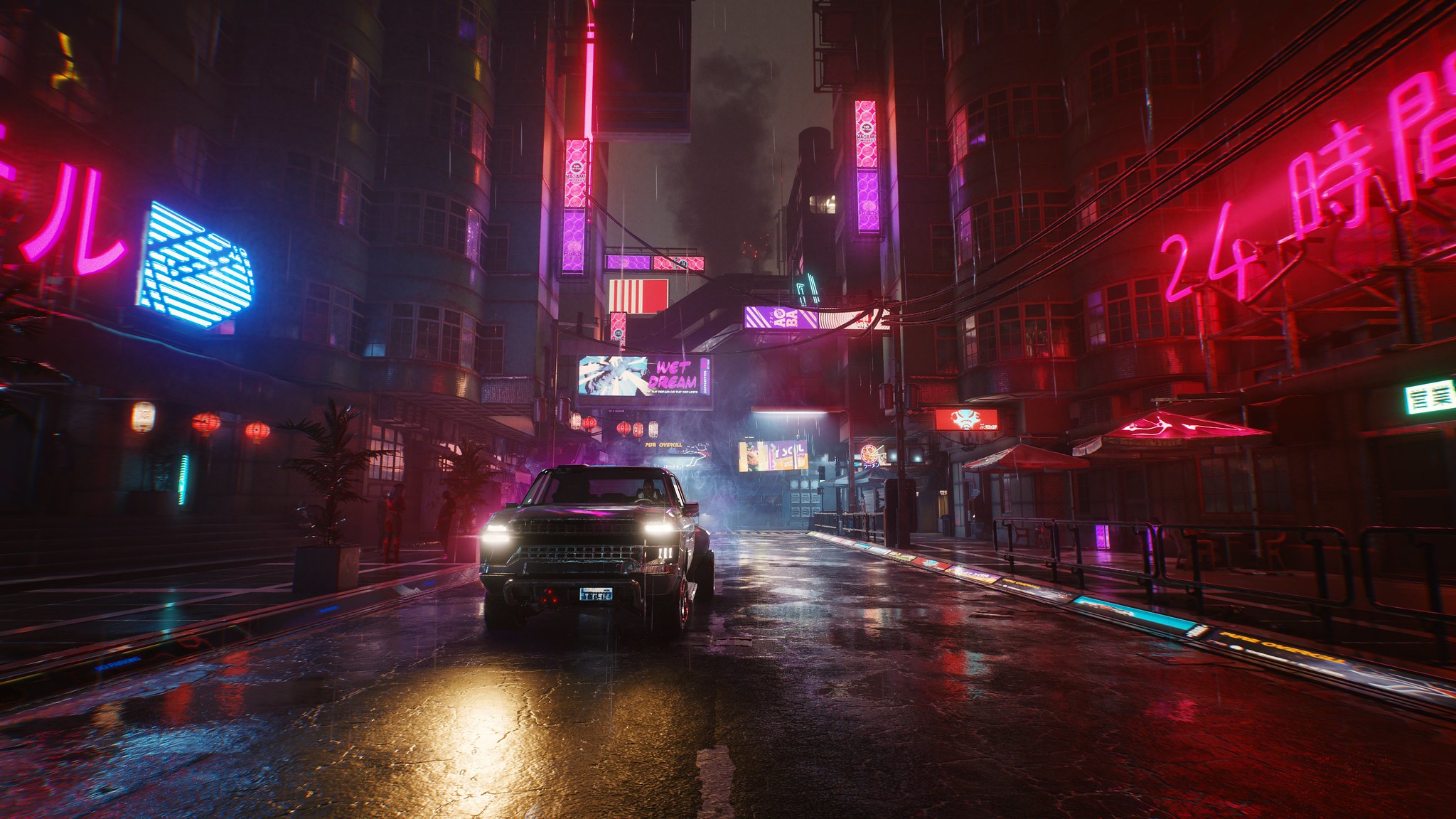 CD Projekt Red has recently dropped a ton of new information about Cyberpunk 2077. This information came with the announcement of the first and only expansion for the game. The upcoming expansion is titled Phantom Liberty and sees the return of the beloved Keanu Reeves.

The developer has also released a brand new patch for Cyberpunk 2077. It includes features like new gigs and weapons. However, the patch notes have not mentioned a surprisingly prominent feature.

Cyberpunk 2077 has added keyboard and mouse support for Xbox consoles as of the latest update. This was initially spotted on Reddit by user u/PurpleMessi.

It wasn’t included in the patch notes, but the 1.6 update gave us keyboard and mouse support on console 😍 from cyberpunkgame

Users can now enjoy Cyberpunk 2077 with their preferred input devices. The game is primarily a first-person shooter in terms of combat. As such, Cyberpunk 2077 will significantly benefit from the added precision of a mouse for aiming.

Mouse and keyboard support has become increasingly common in console games. Console users have grown to like the feature for multiplayer shooters, and including such options in single-player games is also a step in the right direction. 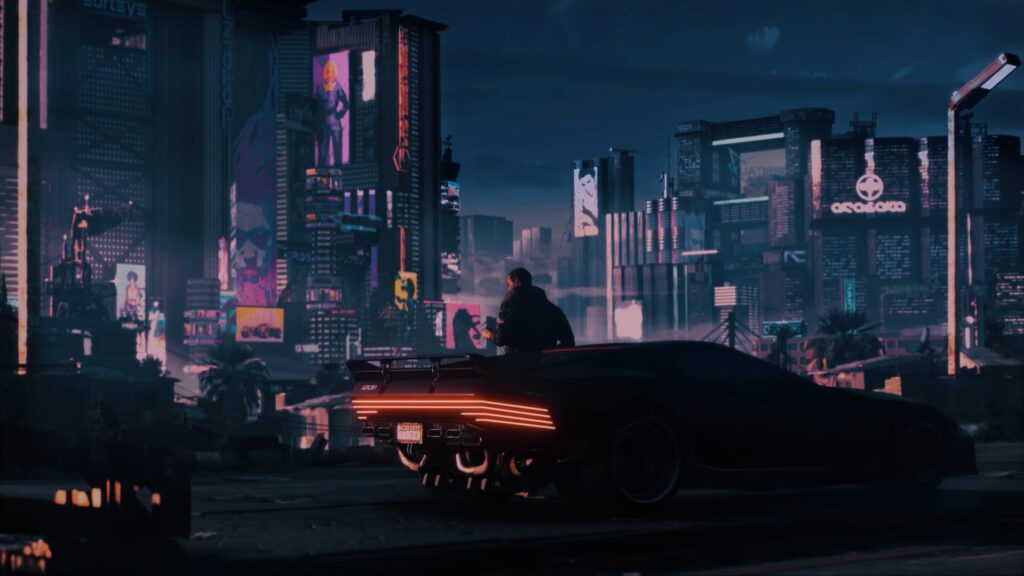 It will also be interesting to see if these changes come to the last generation consoles. The developer has already announced that older hardware will not be supported in the future, so last-generation users could miss out on keyboard and mouse support.

Cyberpunk 2077 has gone through many changes. While recent changes are not as significant, Xbox users will be pleased to learn about including mouse and keyboard for consoles.