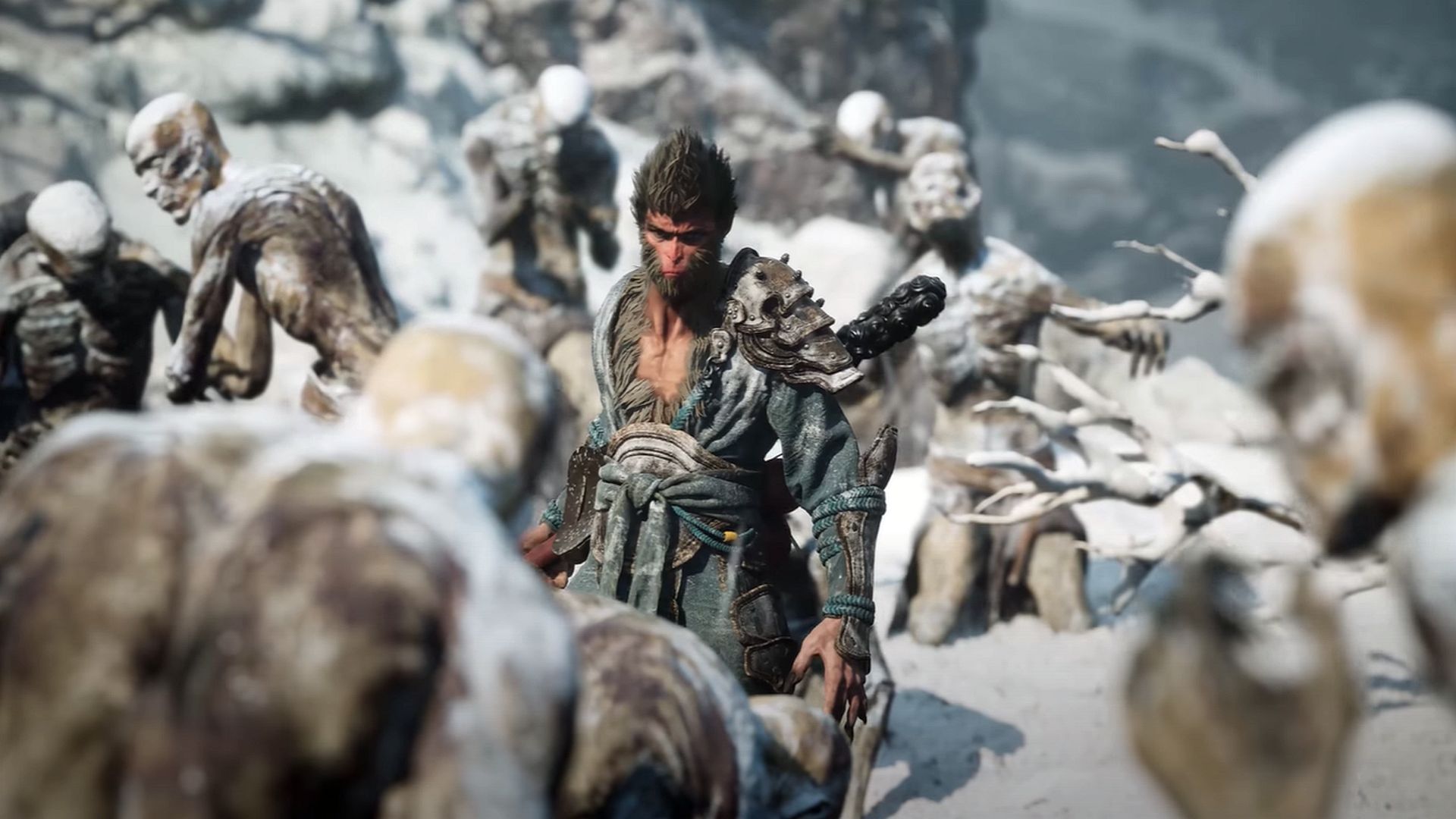 Black Myth: Wukong is an upcoming Chinese game based on the Chinese mythical figure; Sun Wukong. The game sees the players fighting enemies of all sizes, as they explore the ancient figure’s story.

The game has been looking extremely promising so far. Many have been blown away with the gameplay and trailers showed by the developers, and expectations are currently sky high.

Surprisingly, the findings paint a really grim picture for the game.

Looking back at the developer’s history already raises a few eyebrows. The developers behind Black Myth: Wukong have previously worked on two mobile games. A game of this scale is certainly a huge jump in scope for the developer.

While the information so far might not sound terrible, this is where things start to fall apart. A level designer who tested the game seemed to claim that the game only had a single completed area in August, 2021. Additionally, the designer stated that the game lacked any cutscenes, bosses and enemies at that point, except the aforementioned area.

This is shocking news, the 2021 trailer was easily the game’s best showcase. The extended trailer showed various bosses, enemies and all kinds of promising levels. This would mean that everything showed in the trailer was only a concept, and did not represent the final product in any meaningful form.

It seems like Black Myth: Wukong might never come to fruition, based on the report. However, all hope is not lost. The game’s voice acting director posted “periodic victory” for the project in February, 2022. Moreover, the game is likely to be shown at China Joy on August 20, 2022. This should give fans an updated look at the game.

Some viewers initially described Black Myth: Wukong as too good to be true. If the source’s information turns out to be true, this will certainly end up being the case. Many will likely be disappointed at this news, but it remains to be seen if the developers can turn things around for their ambitious game.