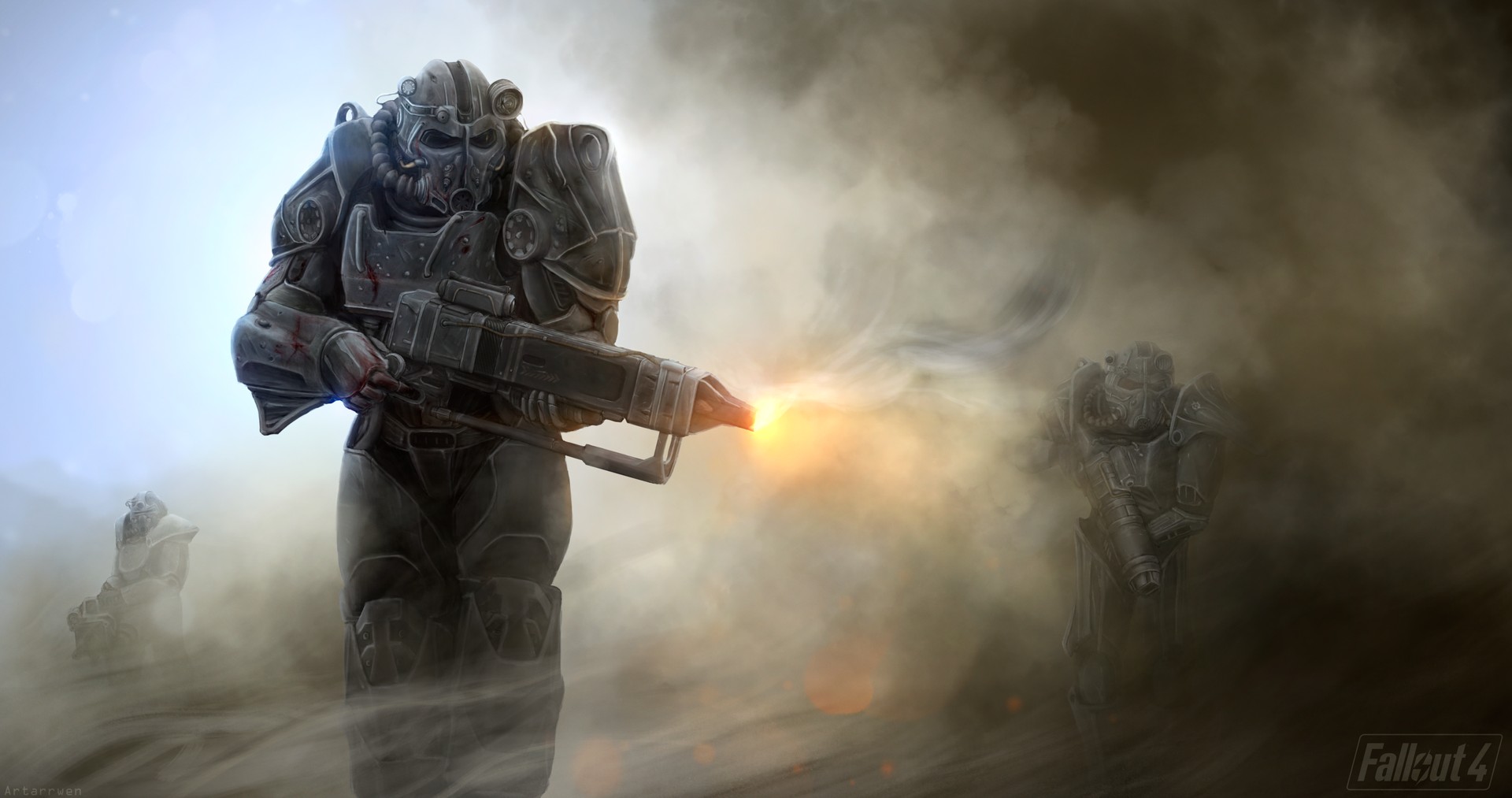 Last year we witnessed Bethesda becoming a part of Xbox. Since then, we’ve been hearing regular reports of various games in development. Starfield is one of the biggest names among them. We also found out that Xbox and Bethesda are working on Disney-licensed games.

“I don’t see, Look, Fallout’s really part of our DNA here. We’ve worked with other people from time to time. I can’t say what’s gonna happen. You know, we have a one-pager on Fallout 5, what we want to do.”

It seems like Bethesda has come to start working on Fallout 5. However, it should be noted that even if the unannounced project is Fallout 5, there is no way it is launching any time in the near future.

Keep in mind that all this is speculation as there has been no official word by Xbox or Bethesda regarding this unannounced game. It could be the next Fallout, or it could be a completely different and new project.

Feel free to let us know your opinion if you think this is finally the Fallout 5 or something else!