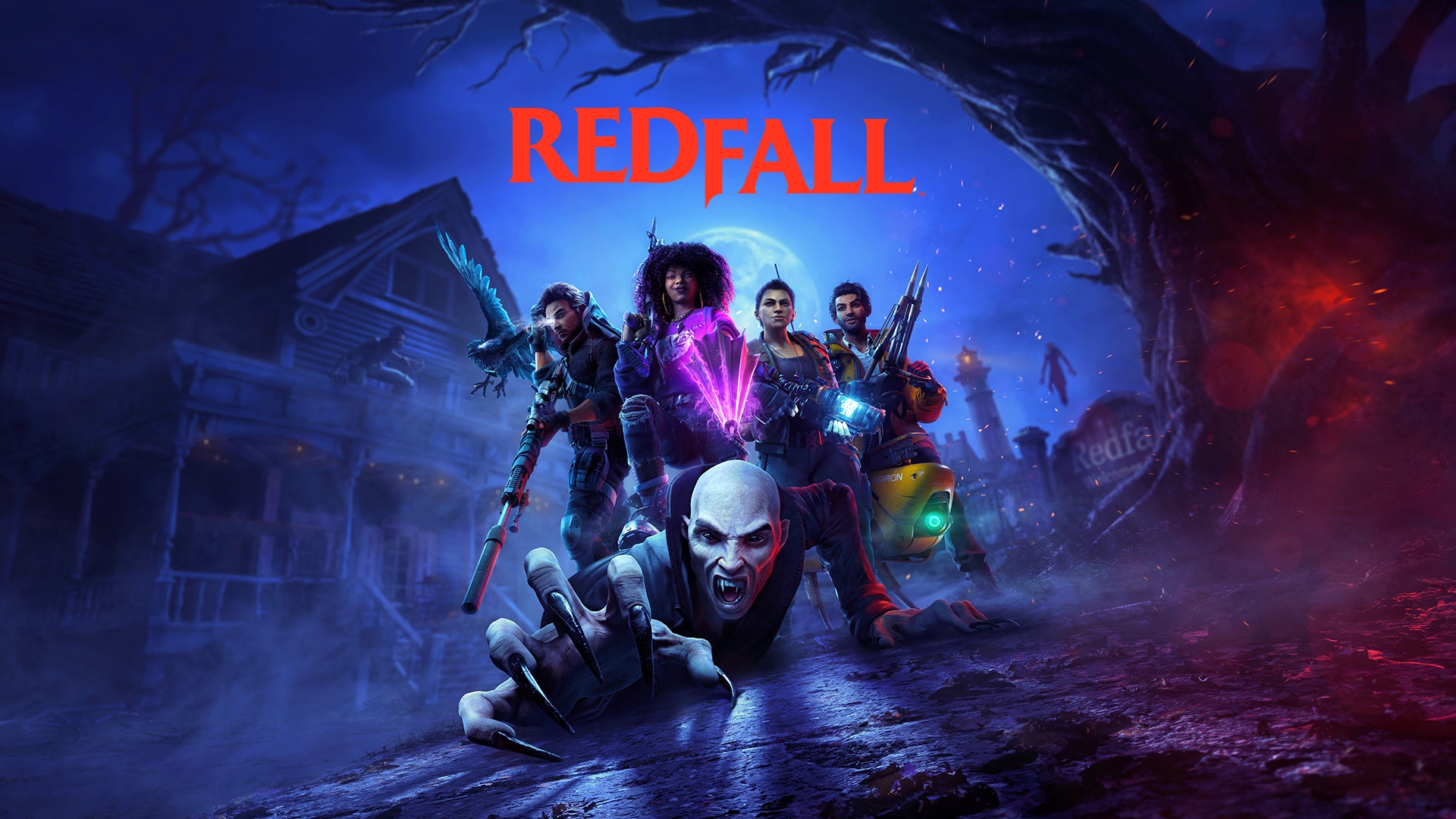 Microsoft has been on an acquisition spree for the last few years. The gaming giant owns several talented developers like Ninja Theory and Playground Games. However, Bethesda is arguably Microsoft’s most significant and valuable studio.

Bethesda Softworks has multiple highly anticipated releases coming in 2023. The highly ambitious Starfield is the highlight of Microsoft’s first-party line-up. Similarly, Arkane Studios’ Redfall is shaping to be an exciting release for Xbox owners.

Microsoft is yet to reveal the exact release dates for either of these gigantic titles. However, games reviewer Okami13 revealed some exciting information on Arkane’s next title. According to his sources, Redfall is set to release at the end of March 2023.

EXCLUSIVE: Arkane's open world vampire shooter Redfall is scheduled to release at the end of March according to sources.

A one week early access release is also planned for pre-orders and/or deluxe edition owners. pic.twitter.com/pGScpHEPSR

This release window lines up with Microsoft’s prior claims. At the Xbox and Bethesda showcase, Microsoft claimed that all the games shown would be released within the next 12 months, with 40 titles coming to Game Pass. This meant that Redfall would be playable no later than June 2023.

The source also claims that early access is planned for customers who pre-order the game or purchase the deluxe edition. Several games have done this in the past, so it does not seem too far-fetched. However, Redfall is also set to release day one on Xbox Game Pass.

Redfall releasing in March could also mean Starfield would be pushed further back. Early signs pointed at an early 2023 release date for Starfield, but that might not be the case if this report is anything to go by.

However, it should be noted that nothing is confirmed at the moment. As with any news, it would be wise to take this information with a grain of salt. 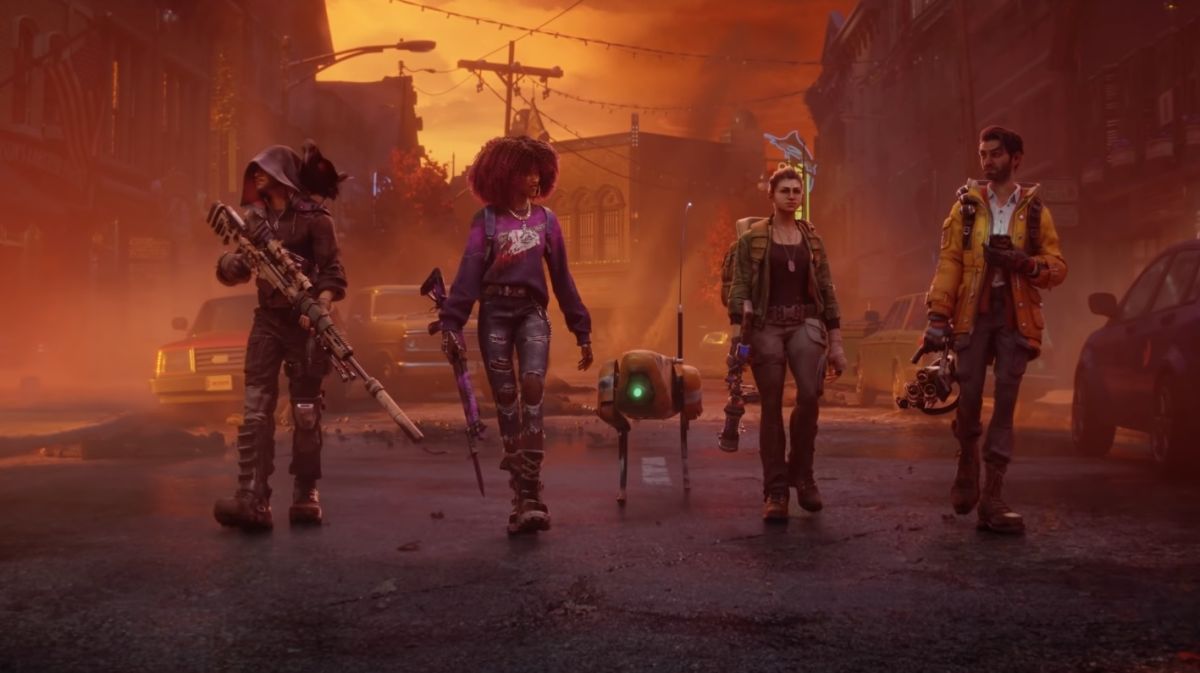 Microsoft’s upcoming line-up is looking better than ever. A March release date for Redfall could mean that Arkane Studios will lead this promising line-up, finally delivering on Microsoft’s long-awaited line-up of first-party AAA titles.