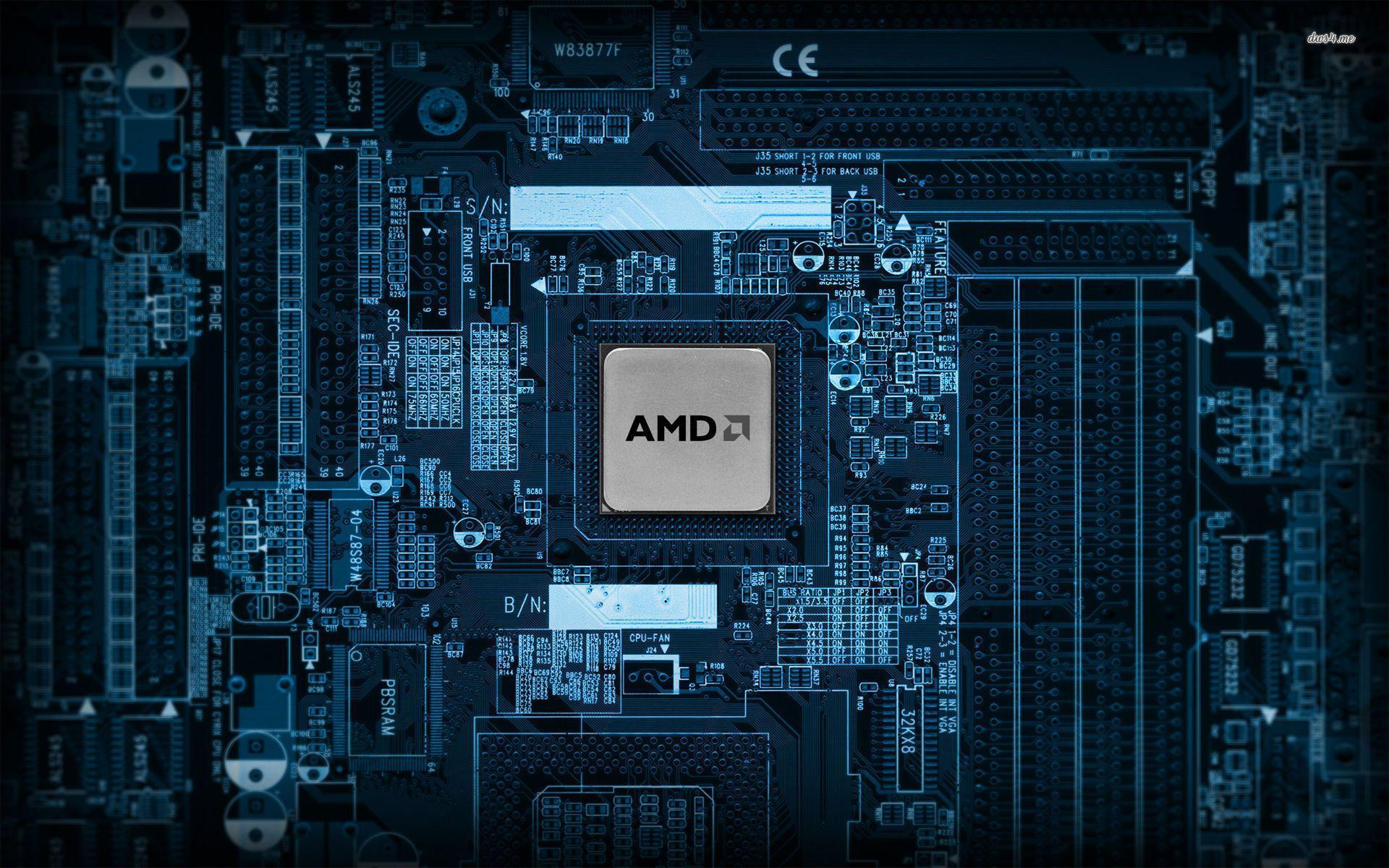 During the Computex 2022 Keynote on Monday, AMD CEO Dr. Lisa Su is scheduled to reveal the company’s next-generation Ryzen 7000 CPUs. These new processors based on Zen 4 architecture and TSMC’s 5nm process node will be available in the second half of 2022.

Catch CEO Dr. @LisaSu at Computex 2022 on May 23rd to hear the latest from AMD and our vision to advance high-performance computing experiences.

The Ryzen 9 7950X would have 24 cores and 48 threads, matching the 24 cores (8 p-cores, 16 e-cores) and 32 threads of Raptor Lake. In addition, the new AMD architecture’s increased L3 cache memory and IPC should also be included.

Related News: We Might See GPUs Selling Below MSRP; Demand Is All Time Low