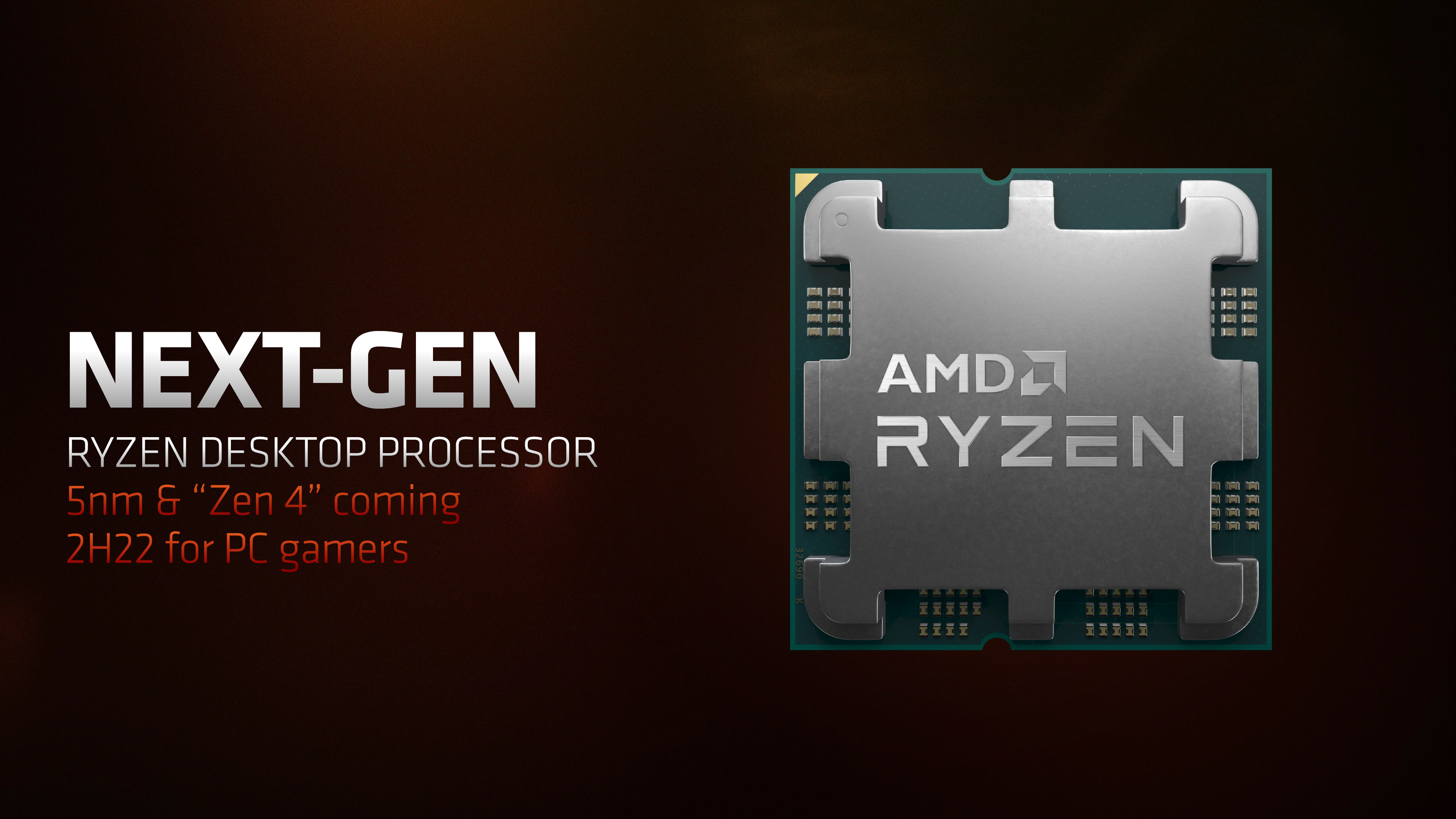 Of course, this will coexist with other architectures such as Zen4 V-Cache, where the cache memory will be significantly expanded; in addition to Zen4, low-power cores focused on the range of AMD EPYC CPUs, which would reach a process of more advanced 4nm fabrication to offer processors with configurations up to 128 cores (vs. EPYC’s 96 cores with Zen4).

Since we are talking about the architectures, we take this opportunity to indicate that in 2023, we will also have three different architectures: Zen5, Zen5 V-Cache, and Zen5c, which will reach 4nm and 3nm manufacturing processes. While there won’t be a full jump to 3nm, that might lead us to believe that we could see a similar move in its GPU division.

Let’s go to what matters: according to what AMD has revealed, the new AMD Zen4 architecture will improve IPC between 8 and 10 percent, with a single-core performance improvement of around 15 percent. In terms of efficiency, it will deliver 25 percent more performance per watt consumed, while based on Cinebench benchmark performance, AMD Zen4 CPUs will be up to 35 percent faster than Zen3-based Ryzen 5000 series CPUs.

Beyond the power thinking about gaming, benchmarks, or heavy applications, the company also indicates improvements at the Artificial Intelligence and Machine Learning level, which could indicate dedicated hardware for these capabilities. On the other hand, this new architecture will support AVX-512 BFLOAT16 and VNNI instructions as part of the CPU core ISA.