Amazon Games announced that it would be the publisher in charge of publishing the next Tomb Raider game developed by Crystal Dynamics, which Embracer Group acquired in May of this year.

The new game will be available for multiple platforms globally and promises to be “the largest and most expensive Tomb Raider game to date.”

First announced in April, the new Tomb Raider game is being built on Unreal Engine 5. It aims to “push the boundaries of fidelity and deliver the high-quality cinematic action/adventure experience fans deserve,” according to Tomb Raider franchise general manager Dallas Dickinson. 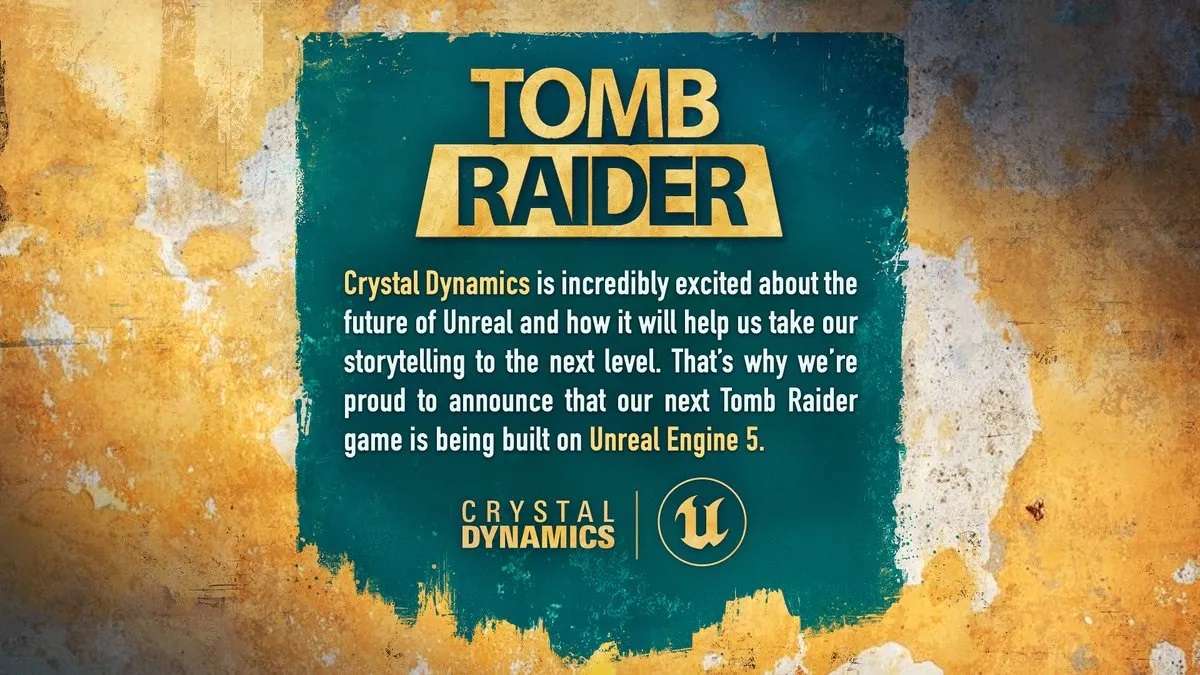 The new as-yet-untitled Tomb Raider game is a single-player narrative adventure that continues the story of Lara Croft in the Tomb Raider series. It includes all the elements that have made Tomb Raider one of gaming’s most revered franchises, giving players control of Lara Croft in an environment that rewards exploration and creative path search, puzzles to solve, and a variety of enemies to face and defeat.

The title is currently in the early development stage, with additional details to be announced later, though the game will be released on various platforms as revealed by Amazon Games Vice President Christoph Hartmann;

“Amazon Games is committed to providing players with the highest quality games, from the best developers, across various platforms and genres.”

The new Tomb Raider game prospect has undoubtedly excited us; we will keep you updated in case of any latest development.

What are your thoughts about this? Are you looking forward to the new Tomb Raider game developed on Unreal Engine 5 and published by Amazon for multiple platforms? Let us know in the comment section below.