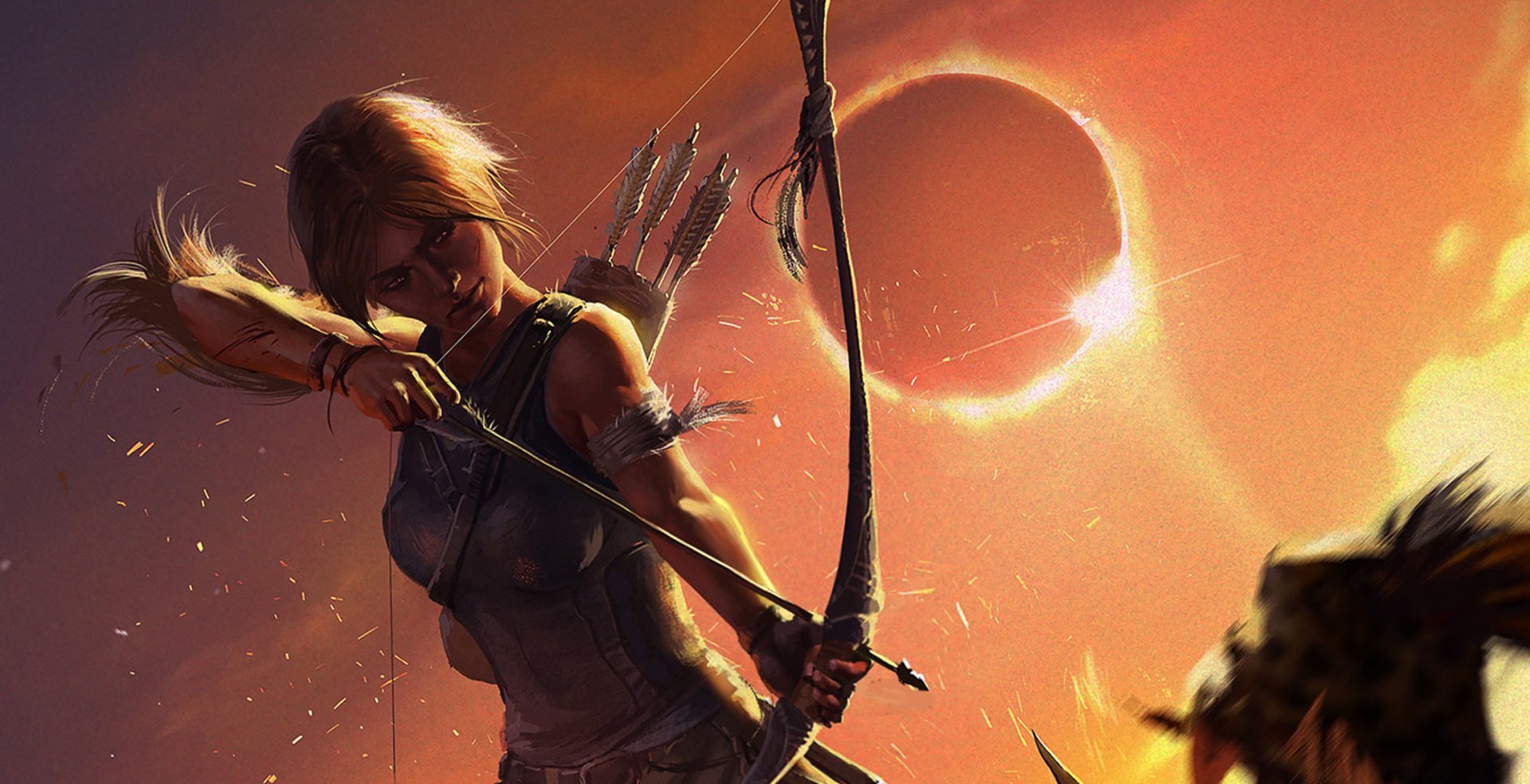 Earlier this month, Crystal Dynamics announced that our favorite explorer Lara Croft would be heading for a new adventure in the form of a new Tomb Raider game. Though there was no announcement regarding the release date or the returning characters there was one announcement that got everyone excited. The new Tomb Raider will be based on the recently revealed Unreal Engine 5.

We have already seen what the Unreal Engine 5 is capable of, thanks to its showcase in the form of brief gameplay of The Matrix Awakens, released on PC, PlayStation 5, and Xbox Series. However, we didn’t know what the new Tomb Raider would look like based on the new engine until a YouTuber, JSFILMZ, created a demo showcasing Tomb Raider on Unreal Engine 5. Check out the video below:

The character models, mechanics, and rendering look somewhat rusty, which is to be expected considering the development teams take years to make the environments look as legitimate as possible. However, the shadows, reflections, and lighting give us insight into what Unreal Engine could bring to the table. Even with the low-quality rendering, the reflections and other stuff look great and truly next-gen.

The demo is currently unplayable, but JSFILMZ does hint at creating a package for the viewers if they are interested in experiencing this demo themselves. However, you can experience The Matrix Awakens completely free on PlayStation 5 and Xbox Series X and S. Additionally, Epic games also allows the free development of games and prototypes on the Unreal Engine 5. So, if you are into that stuff you can create your own world and gameplay.

We know that a Tomb Raider game is currently under development on Unreal Engine 5. Considering that even the version created by JSFILMZ doesn’t look bad at all, the final version by Crystal Dynamics is graphically going to be the best Tomb Raider game in terms of graphics.

Unfortunately, we don’t have a release date or anything else. In a previous article we discussed the possibilities of the new game whether it’ll be a brand new story or the remake of Tomb Raider 1 from the 1990s. By modern standards, the games take years to develop, so the game might be at least 2 to 3 years away. In the meantime, the Unreal Engine might get even more polished. The new Tomb Raider game prospect has undoubtedly got us super excited; we will keep you updated in case of any latest development.