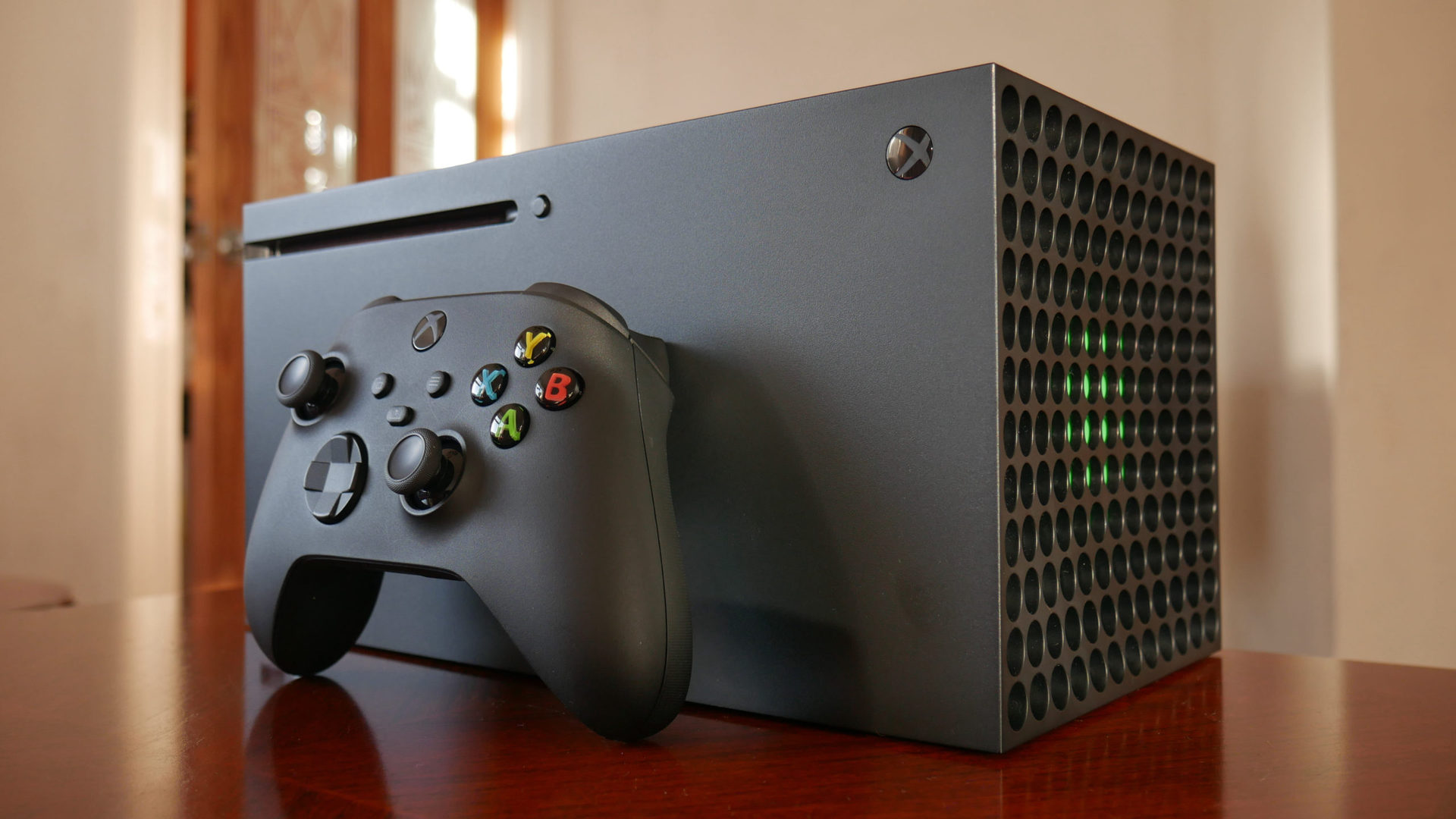 Microsoft is working on a new improvement to the Xbox Series X / S consoles, which is speeding up the boot time. Xbox testers noticed this in the latest insider builds when the console booted up faster than usual.

Microsoft hasn’t done much to speed up boot timings other than reducing the animation duration that starts playing when the Xbox Series X / S turns on. The animation disappears much quicker now. This simple fix speeds up boot time by 5 seconds.

Josh Munsee, Senior Manager at Xbox, confirmed that the move is indeed happening.

The difference between the old and new boot time can be seen here.

Microsoft is speeding up the Xbox Series X / S boot time. Around 5 seconds have been shaved off, and the changes are coming in an update soon. Details here: https://t.co/V6qrkJddnX pic.twitter.com/TPPjm58BW7

As you can see, the shorter animation accounts for the roughly five-second difference between the old boot and the new boot. The animation is the same; it has just been sped up a bit.

Owners of Xbox Series X / S consoles would only benefit from this modification if their consoles are in Energy Saver Mode, the default option for new Xbox consoles; otherwise, they would not benefit from the change. And consoles would take roughly 15 seconds to boot up instead of the typical 20 seconds.

The 5-second reduction in bootup time may not phase many users, but in the end, it is an improvement we will enjoy from the next update.

On that note, what are your thoughts on Xbox speeding up the boot time of the Xbox series X / S consoles? Let us know in the comments section.