The Windows 10X was an advanced and more minimalistic version of the earlier versions of Windows 10 that featured an overall minimal layout, anti-theft protection, the wonder bar and much more. It replaced Cortana with Windows Hello, an improved version of Cortana that utilized a facial recognition system.

Visually, this windows provided a much more adaptive user interface, with the screen adjusting to the user’s needs. It rocked a single-screen tablet interface in tablet mode and adapted into a dual-screen orientation when in book mode.

Another addition was the Wonder bar. Similar to Apple’s touch bar in the MacBook Pro, the Wonder Bar occupies more space, giving you more touch area to work with. In laptop mode, the keyboard, when flipped on Surface Neo’s second screen, the Wonder Bar would appear above the keyboard, fully stocked with emoji, gifs and kaomoji.

All of these features meant nothing since it was never officially launched. According to Microsoft’s blog post, the company states that Windows 10X should not be limited to a narrow set audience as they originally intended the Windows 10X to work on dual-screen and foldable PCs. Microsoft adds that it has decided to incorporate the technology used in Windows 10X in more ways to serve more customers, which means it will integrate its features into other Windows editions and Microsoft products.

This means that many features like the ‘tablet mode’ used in the later versions of Windows 10 and today’s Windows 11 were once used in windows 10X.

You might wonder why we brought up this long-lost windows. This is because recently, a developer, Gustave Monce gus33000, posted several tweets as an April fool’s joke that showcases the Windows 10X. He tried to make a series of jokes regarding April 1st; however, he might be using the prank day as an excuse to share the real deal. He advertised this project as “April Fools Deluxe Take 3”. In previous years, he had presented similar projects on April 1st, which appeared to be true. Last year, he installed Android on the Lumia 950 XL. 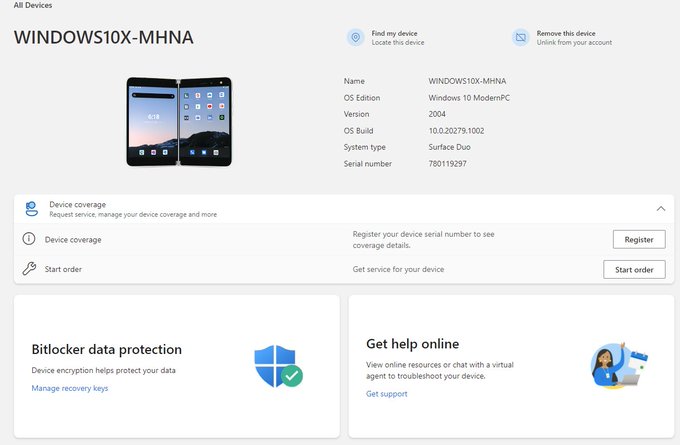 This is impressive in more ways than you can imagine since he has revived a dead operating system on an old foldable tablet. He has also showcased that the device appeared on the Microsoft account page, with the operating system version being 2004. Potentially, it hints at the earlier versions of windows 10x tested in 2004. However, it is just a theory. 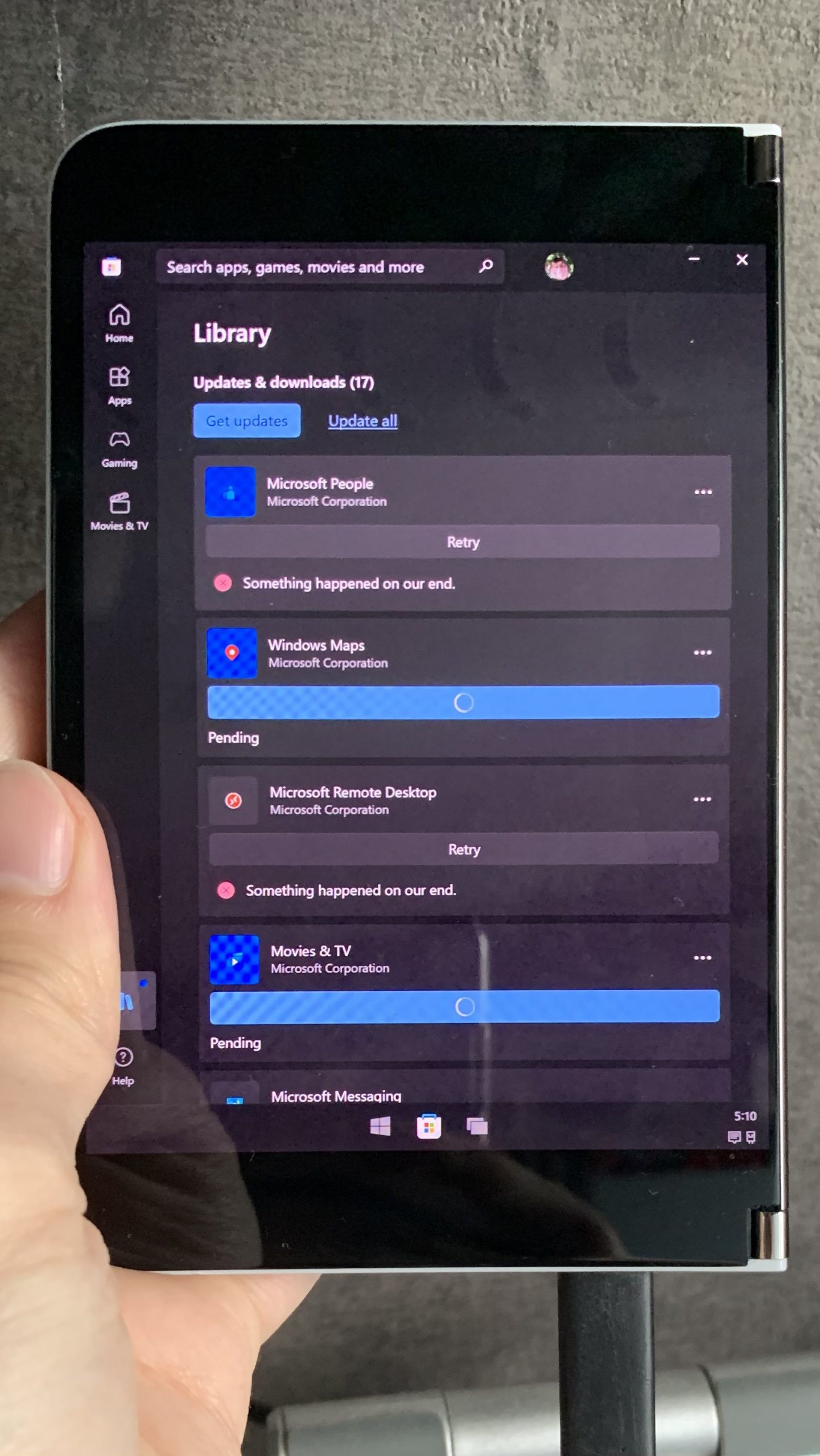 He is open to sharing more information about it as he has revealed the script and source files that he used to make this revival happen, which you can also download. He says he will post more information regarding it soon.