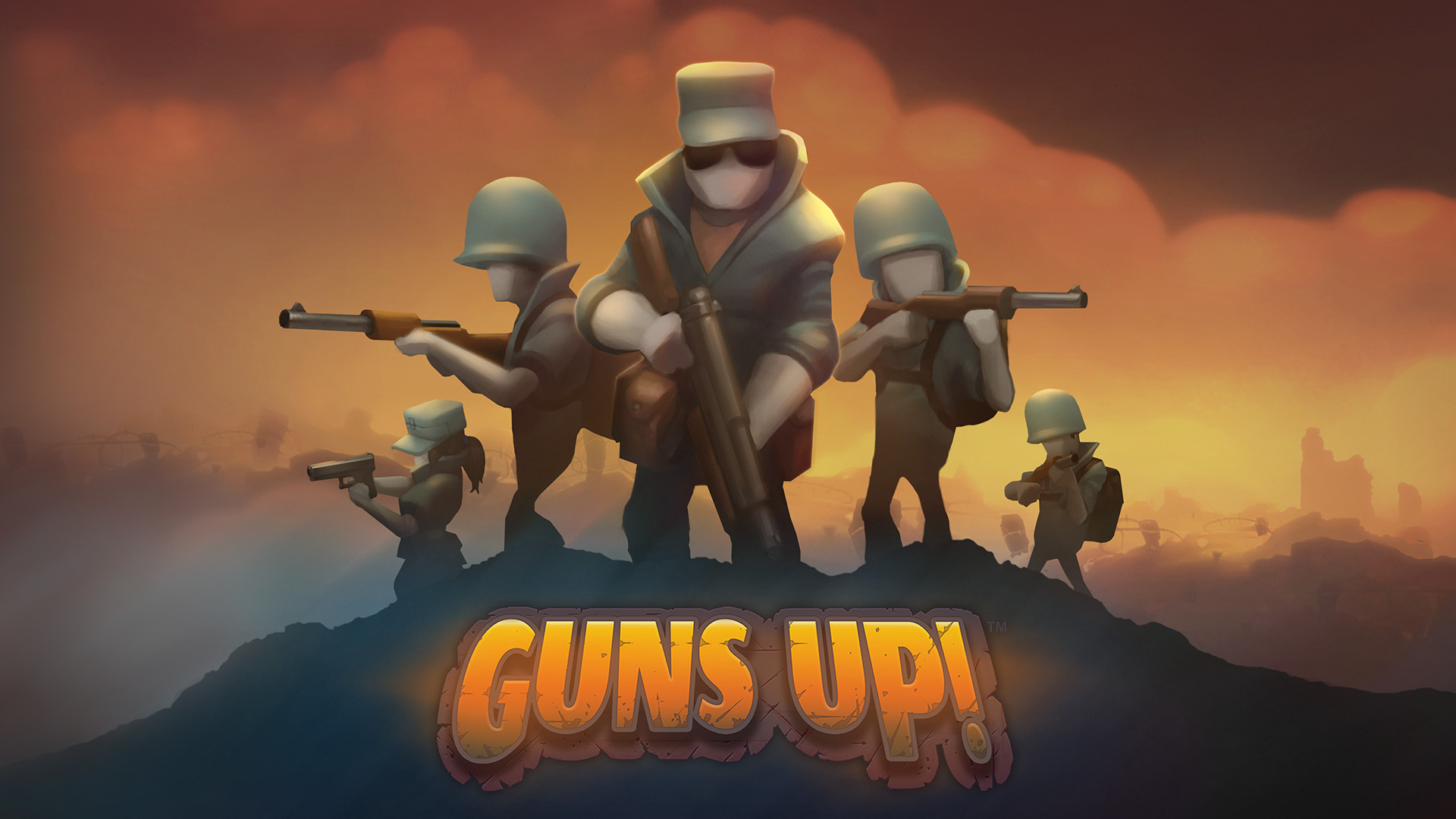 Home News Valkyrie Entertainment Reportedly Working On Guns Up! 2 According To Job Listing

Valkyrie Entertainment is a game-developing studio acquired by PlayStation Studios that has co-developed the God of War series and has helped Riot Games with League of Legends, Valorant, and more. They have also co-developed the Forza Motorsport franchise and developed the mobile game Guns Up!. 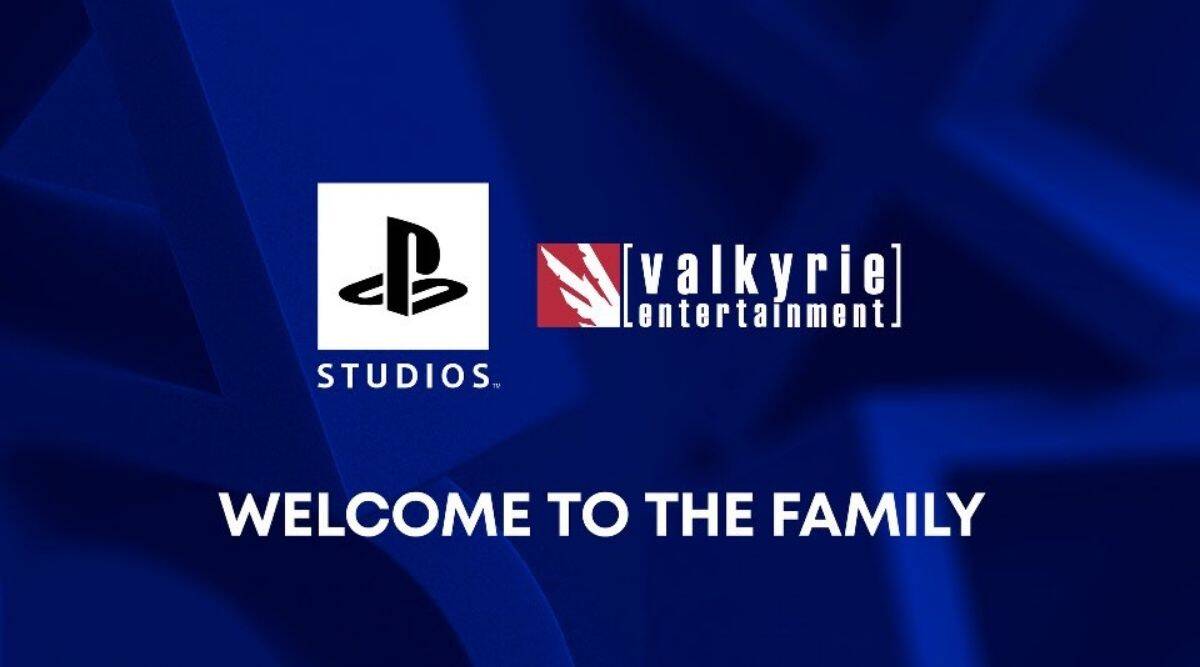 According to a recent job listing seeking a Senior Environment Artist, Valkyrie Entertainment stated they are working on numerous triple-A titles, including the new God of War game.

We know the latest God of War: Ragnarok’s launch would be ‘imminent’ for 2022. However, it has recently been delayed and is expected to be launched later this year without the release date being revealed.

The job description also states they are working on “in-house projects for both mobile and console platforms.” This rings a bell because Valkyrie Entertainment also has a game that fits this description, namely Guns Up!

This free-to-play strategy-based real-time game consists of a combination of tower and defense play. It also has a squad-building aspect, and overall it is an addictive and enjoyable game.

It was initially released for the PlayStation 4 and mobile platform in December 2015, but it was later released for the windows. The job listing suggests the sequel to the first Guns Up game because it was left untouched since 2018.

Fans are eagerly waiting for the improved part 2 of the Guns Up with better graphics since it will be released on the PlayStation 5 since Sony Computer Entertainment is behind this tactic-based game.

The new game is expected to be released on mobile platforms, Android and IOS, just like the first game. What are your thoughts about this job listing? Feel free to comment down below.