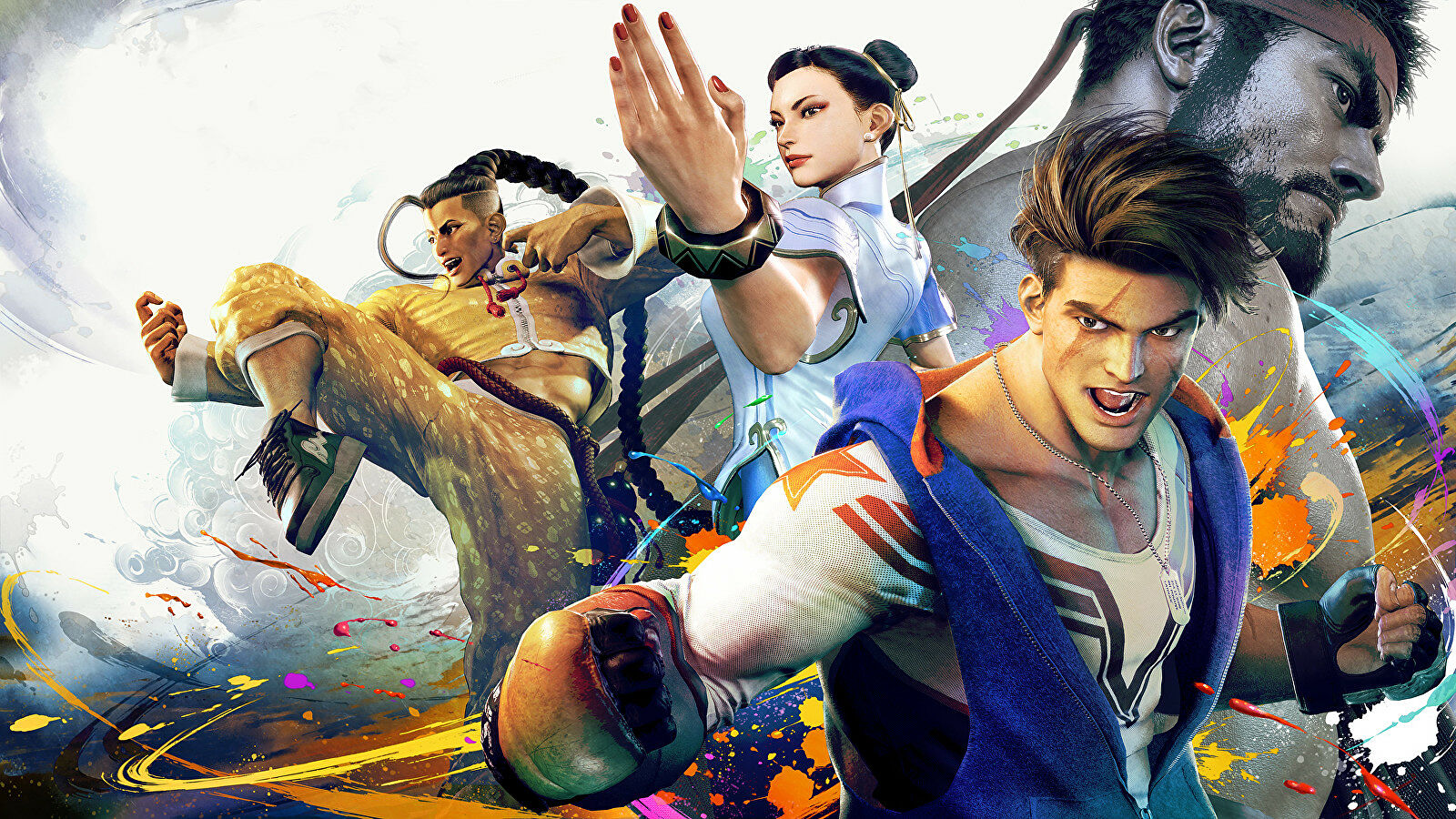 The PlayStation State of Play brought us our first looks at many new games either in development or near their launch. One of the most anticipated games out of all these was the Street Fighter 6. Street Fighter is a sort of nostalgia for gamers who have been fans of the franchise for more than 35 years now as the first one came out in 1987.

Around 6 years after the release of Street Fighter 5, we are finally going to have the next installment of the series. The game was showcased at the State of Play and while no one has the game right now, many insiders have actually played the game and the reviews have been quite positive.

However. a leaker, Mr_Rebs_ on Twitter just leaked a brand new part of the game. The leaked video contains the gameplay of the main menu and the character selection from Street Fighter 6.

The menu screen looks a lot different from the Street Fighter 5 as it now has more of a synth-wave color scheme which makes it look more futuristic and provides a flair to the screen. The character selection looks a lot more refined too. The game will also have different themes for the different characters as previously all themes were the same. Capcom has already revealed the Chun Li theme.

Street Fighter 6 will hit the game stores in 2023. Along with that we also have the complete roaster of all the playable characters along with Guile who is going to make a comeback to the game thanks to certain leaks that were then acknowledged by Capcom. There are also reports that the game will include cross-play functionality as well. Street Fighter 5 was Capcom’s 2nd highest selling Street Fighter game and that raises the bars of expectations and tasks the new one to do as good or even better.

Are you excited about the new Street Fighter game? Let us know in the comments below.