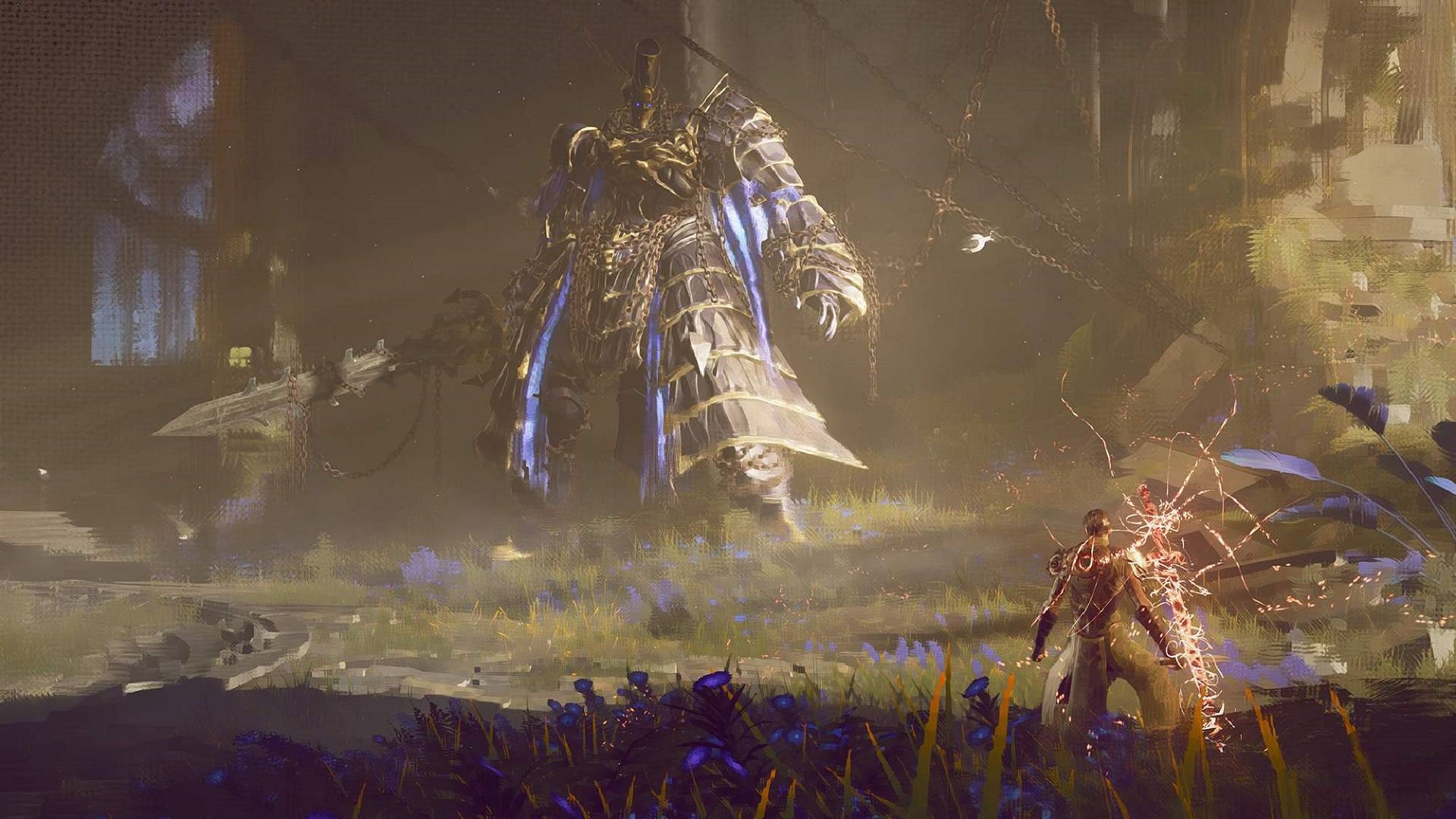 Babylon’s Fall is an action role-playing game developed by PlatinumGames and published by Square Enix on March 3, 2022, for PC, PS4, and PlayStation 5.

The developer has confirmed to shut down the services for the game, and it will receive no further updates after February 27, 2023. The game will also be put down for sale on any platform.

It was expected as the game from the start had a downhill journey. The game received negative reviews from critics and the players. They played the game’s beta and had warned the Studio about the game’s lack of potential and essential elements, which could cause a failure. They advised delaying and improving the game before the official release. 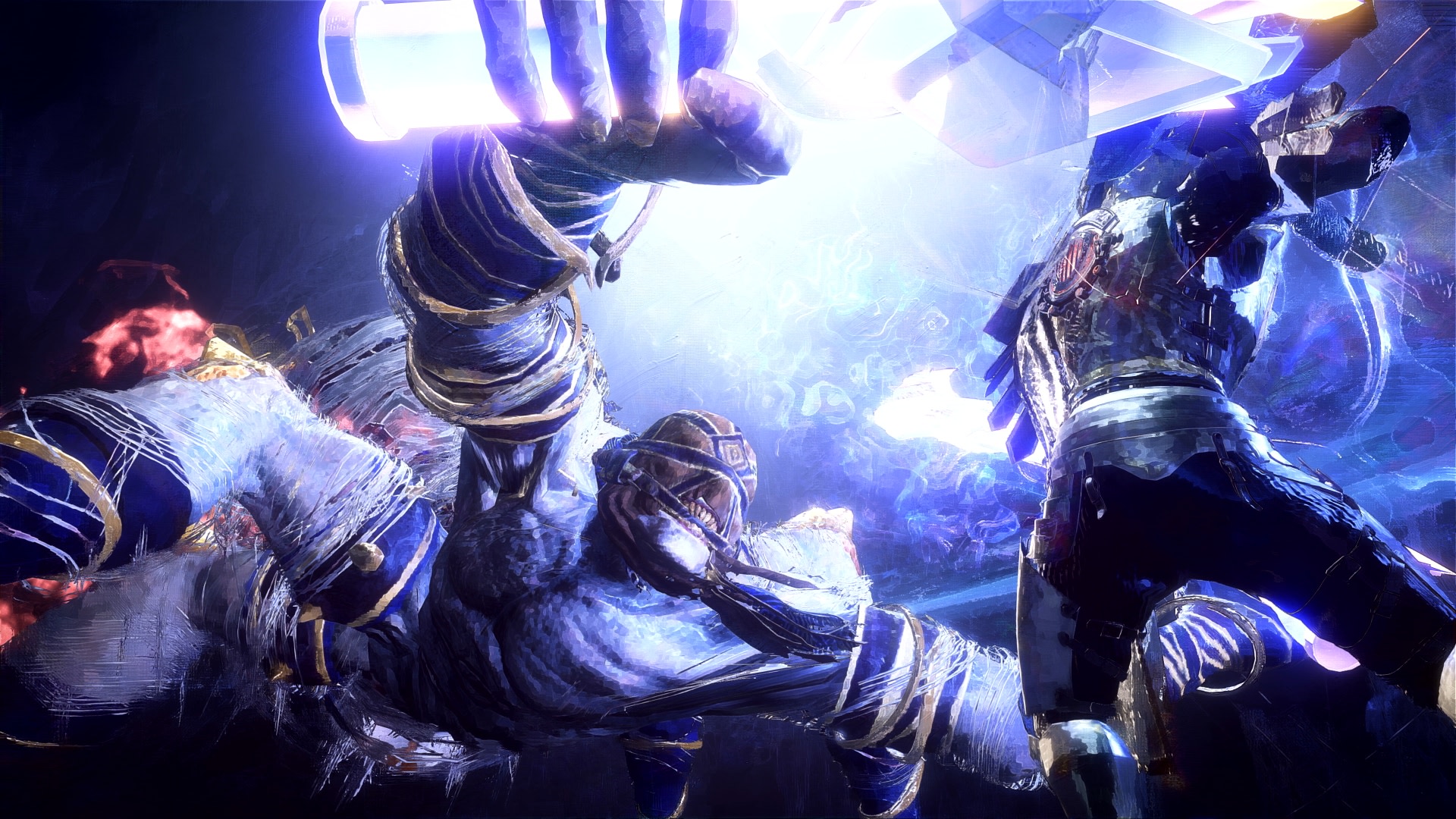 Babylon’s Fall was one of the worst-reviewed games on PlayStation 5. The Studio missed the shot by 1000 miles in an attempt to deliver a convincing online action-packed role-playing game.

The game not only had visual issues but also lacked some basic mechanics and elements, which further added to the Fall of Babylon’s Fall.

It is with deep regret that we are terminating the game's service on February 28, 2023.
Please read our full Notice for further information.https://t.co/mvaFYmOkYB
Thank you so much for your support and playing BABYLON'S FALL.

According to the statement published on the official website, the second season of content will end on November 29, as will the Premium Battle Pass sales. A “Final Season” will then begin, rewarding players with special items they can use in the remaining months before the game is completely shut down on February 28, 2023.

The developers will also try to conduct as many events and activities as possible before the complete shutdown to pay tribute to the players and community. 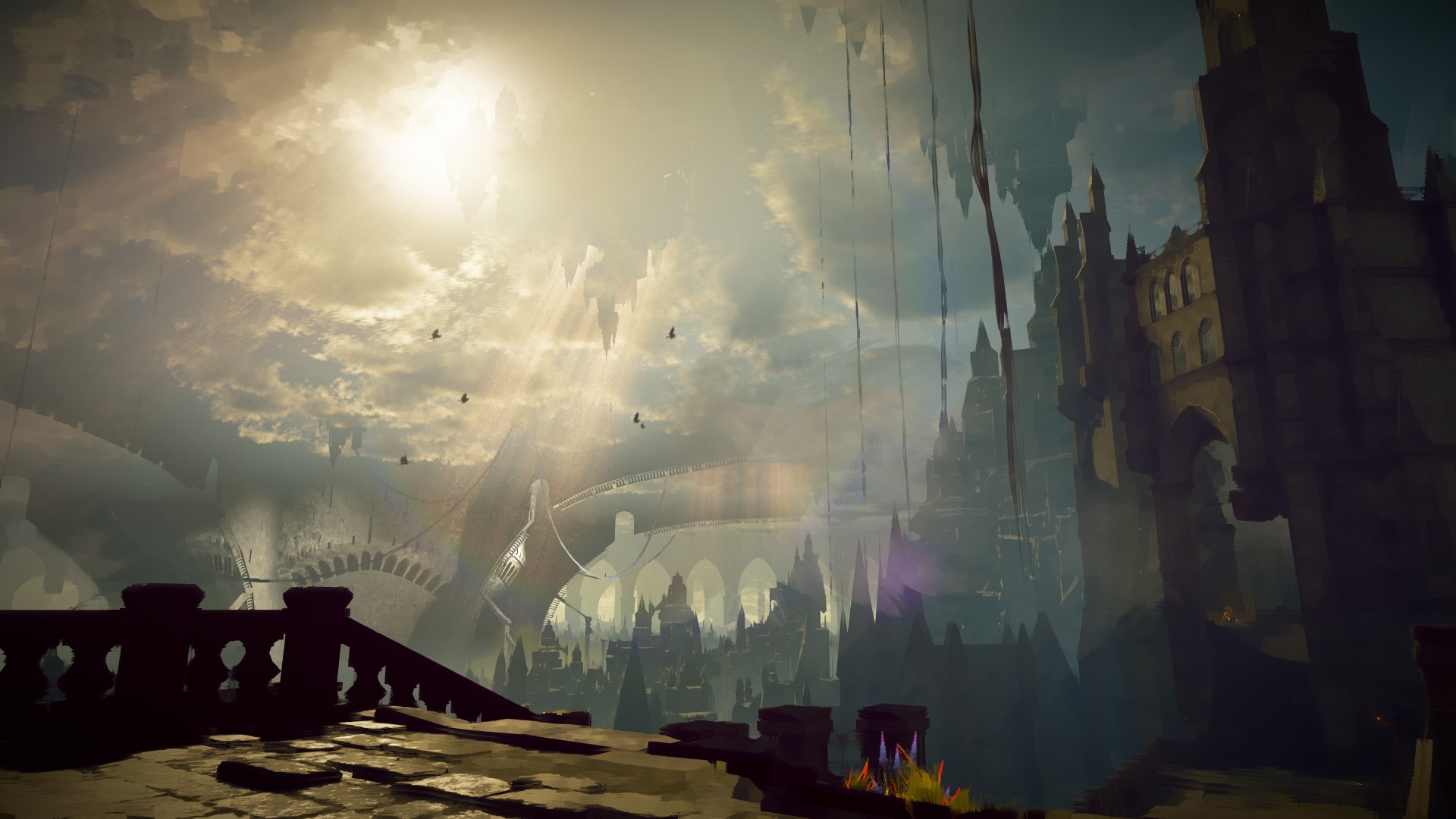 On May 19, 2022, shortly after the game’s release, the backlash and negative reviews from the community were kept in view. The developer revealed that the game would continue to receive updates and patches to improve the players’ experience.

Though this was the last attempt by the developers to at least make the game playable, the continuous decline in the player count has sent a clear message to the publisher that no one is interested in the game and has no hopes for the game to make a comeback.

The critics and community believe there is no good in flogging a dead horse; the game was a failure from the moment it launched and finally reached its final destination.