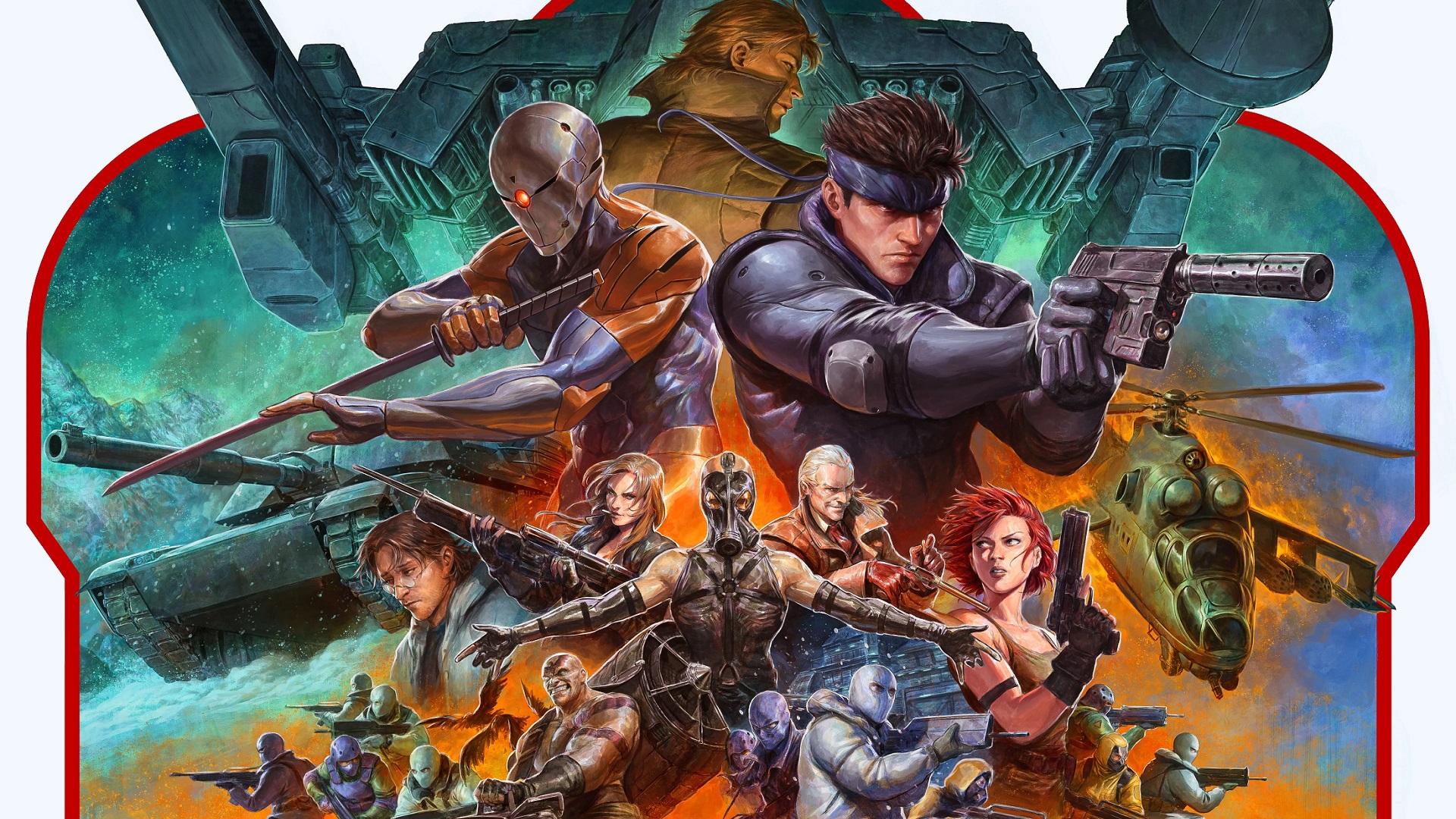 A new insider, who on September 6 leaked all the Assassin’s Creed titles that were going to be announced during the Ubisoft Forward event on September 10 (Jason Schreier had to apologize for saying that the information was fake), posted two interesting tweets that could be linked to Sony’s announcements today during the State of Play event.

Considering that Sony stated that there will be announcements of Japanese partners and that the information from TheReaIInsider turned out to be accurate, there is the possibility that a Silent Hill 2 Remake or a new Silent Hill (both already leaked several times) as well as the remake of Metal Gear Solid: Twin Snakes will be announced today at said event.

“… we’ll have great previews from our amazing Japanese partners along with other surprises from developers around the world. «

On the other hand, ElAnalistadeBits, a YouTube channel that makes comparative videos between PCs and different consoles, published an image and tweets that reinforce the announcements of the remakes of Metal Gear Solidpicturege of a two-headed snake, or twin snake) and Silent Hill 2 (same radio static noise).

In addition to the image of the snake that speaks for itself, the channel would prepare a comparative video between the original version of Silent Hill 2 and the remake by the Bloober Team. That does not mean they could also be preparing another comparative video between the original version of Metal Gear Solid: Twin Snakes (which in turn is a remake / remaster of the original 1998 game and was released for the Nintendo Gamecube in 2004) and the supposed remake.

With these tweets, there is no doubt that one of the two remakes (or both) will be announced today during the Sony State of Play event.