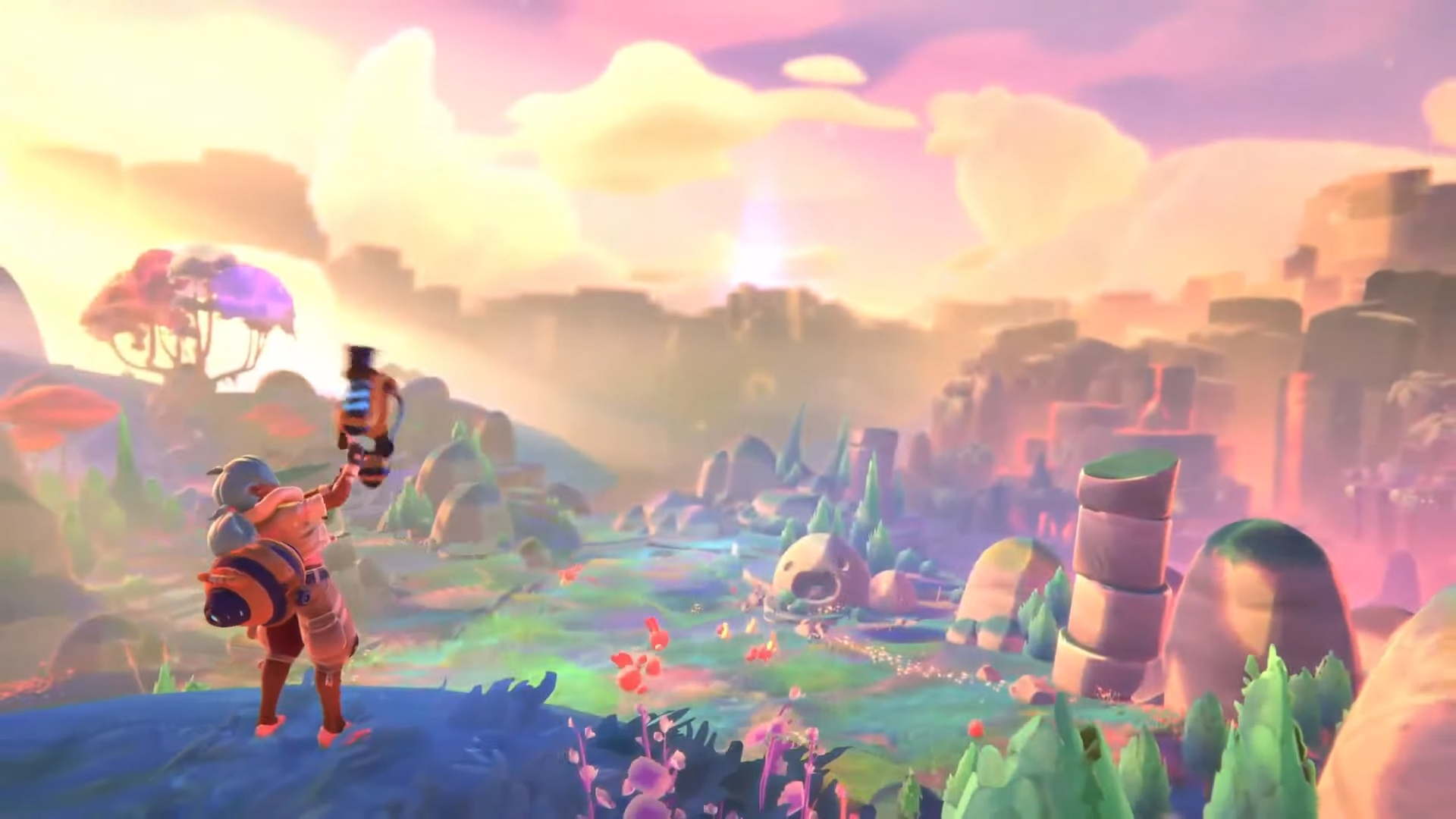 Home News Slime Rancher 2 Has Been Rated In Australia, Hinting At Imminent Release

Slime Rancher 2 is the sequel to the original game from developer Monomi Park. The second game takes players back into a vibrant and colorful world, as they continue the story of Beatrix LeBeau. Slime Rancher sold over 10 million copies and the sequel is looking to emulate the success of the original.

The upcoming title will be released on PC and Xbox consoles. Slime Rancher 2 is a timed exclusive for the Xbox platform and is likely to release day one on Game Pass as well. Moreover, it seems like the game is now very close to release. Slime Rancher 2 has been rated in Australia.

Games are usually rated as the release date draws nearer. This could mean that development for the game has been completed. The game is also very closely related to the Xbox platform and could be featured at the upcoming Xbox showcase.

Furthermore, the game was first revealed at an Xbox event last year. It would make sense for it to be a part of the Xbox showcase once again. The platform has lost a lot of momentum after the recent Starfield delay, and could use every bit of help to rebuild some of the good faith lost in the process.

Perhaps a release date for the game will be shared at the showcase. The game could also be released soon after the showcase, something Xbox and other gaming brands have been known to do in the past.

Slime Rancher 2 is shaping up to be a promising game for fans of the original. The title is very different from the usual AAA release most video game fans look forward to. With titles like Slime Rancher 2, the Xbox platform is looking to branch out to different types of games.

The upcoming release promises a brand new variety of slimes, expanding on the original. Moreover, Slime Rancher 2 will also allow players to explore brand new locations as they collect resources to expand their arsenal. If Slime Rancher 2 can live up to the quality of the original game, it could prove to be a massive hit for Game Pass and Xbox owners all over the world.