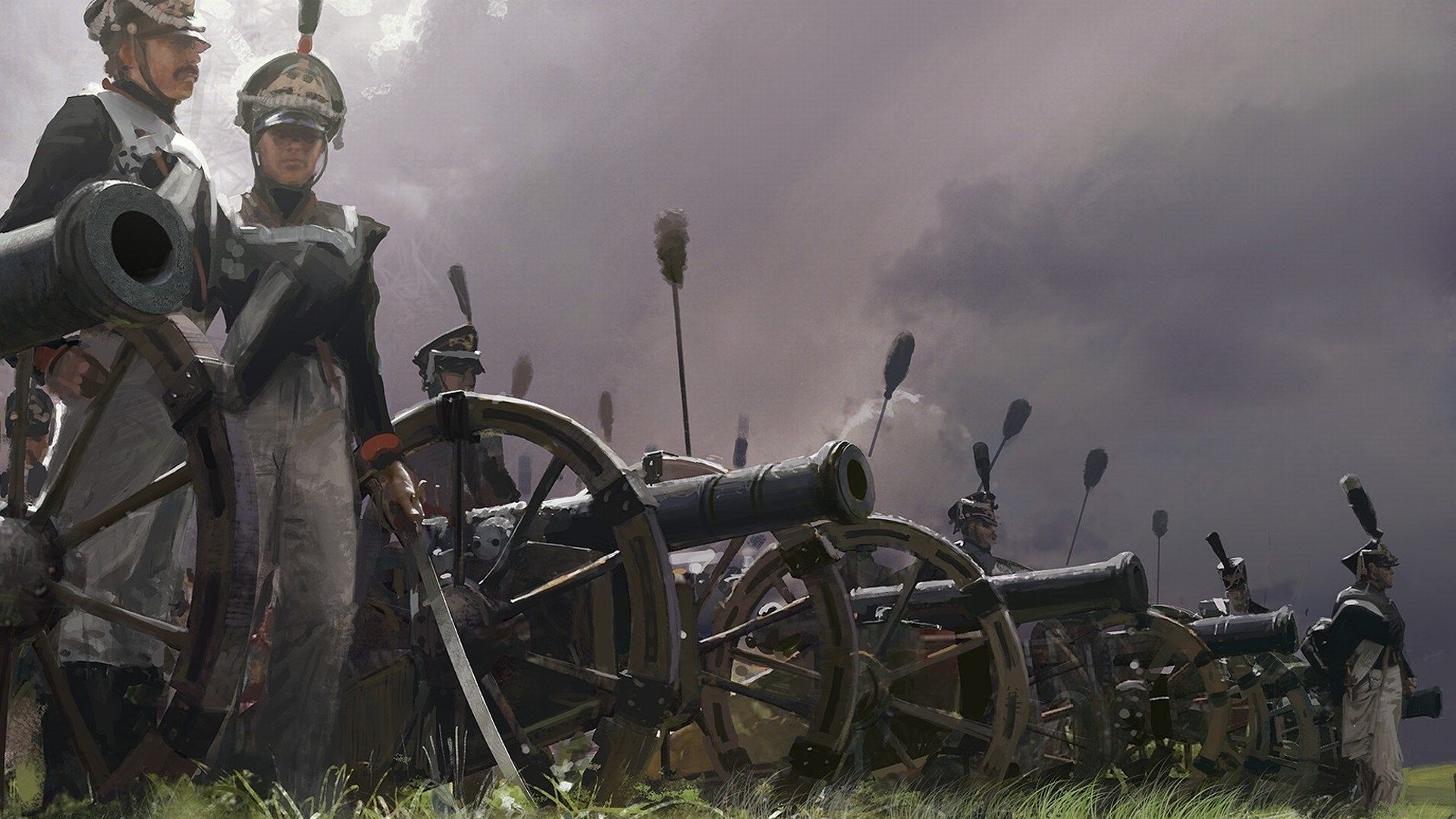 During the Q&A section of PAX West 2022, Matt Booty, the head of the Xbox Games Studios, was asked some interesting questions. He was questioned on several topics, including the effects of the COVID-19 lockdown in development and recent delays that have been experienced by various publishers.

In answer to one question, Matt Booty stated that the days of single studio AAA games are long gone, and the way we make games is evolving. He stated;

“How we make games is evolving… The idea of a single team under one roof really doesn’t happen that often anymore. I’ll use an example – our Perfect Dark team down in Santa Monica, The Initiative.”

Since one studio can only accomplish so much in the face of escalating competition, the majority of today’s most popular games are produced by many studios, allowing for the best possible execution of each game mechanic.

“You’ve got this veteran team at Crystal Dynamics, a big AAA team with over 100 people that becomes available.

“If you think about Age of Empires 4 which just launched last fall, that was made in partnership with Relic Studios up in Vancouver, great partnership.

And even something like Flight Simulator, we worked with a studio in France called Asobo.

It is quite likely that a game will turn out well when multiple studios collaborate on it and get along well with one another, but this also has some drawbacks of its own as Matt Booty further adds;

“though, also adds some complexity where if one of those studios has problems it then impacts the schedule.”

Though, it’s been a very long time since we have seen an AAA game done 100% by the in-house development team. But on that note, what do you think about the head of Xbox Games Studios? Do you agree? Let us know in the comments section.