Over the course of the last few weeks Russia has been facing sanctions from the Western world. This was done to warn Russia and to prevent them from further attacks on Ukraine. Many tech giants also joined these sanctions and companies like Playstation and Nintendo among others are no longer offering their services in Russia. Similarly, Google has also restricted payment based services in Russia which has been a major blow to the country.

However, it seems like Russian developers are now working on an alternative that will be launched soon. According to a report by Reuters, the app will be launched on 9th May. This date is of significance because it celebrates Russia’s victory in World War2 as a national holiday. 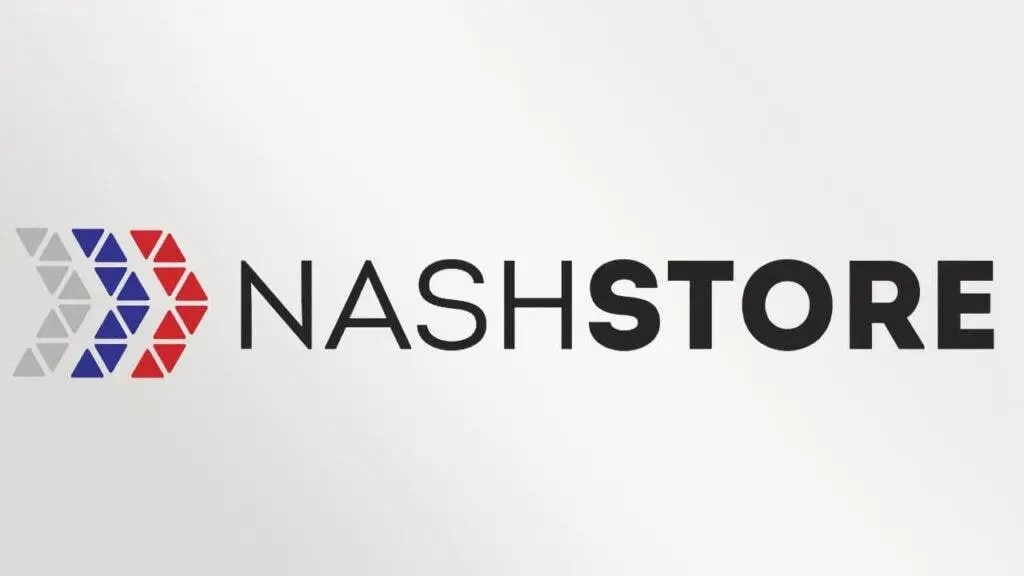 Vladimir Zykov, director at Digital Platforms said, “Unfortunately, Russians can no longer normally use Google Play to buy apps and developers have lost their source of income. This is why we have created a Russian app shop, NashStore“. Digital Platforms is a company focused on digital developments led by Vladimir Zykov. The director described how NashStore translates to OurStore. He also mentioned that the service would work on Android devices and would eventually be usable with the Russian Mir bank card.

Since the beginning of Russia’s invasion in Ukraine, sanctions on the country have gradually increased. As the situation escalates further, more and more companies will join the sanctions. Consequently, Russia is now focusing on providing alternatives to the population. Services like Google’s are essential to everyday life in the modern world and a complete lack of these services is likely to be a predicament for Russian citizens. Only time will tell how the situation unfolds, but for now, it seems like Russian developers are aiming to come up with several substitutes as fast as possible to lessen the blow till the sanctions are toned down.

Related News: Russian Notebook Based On Self Developed 8 Core Processor Now On Sale