The GeForce Titan lineup was canceled by Nvidia last year with the launch of the RTX 3000 series; according to a recent leak from Moore’s Law is Dead, it looks like the green team might not be done yet. The source revealed pictures of the upcoming RTX Titan based on Ada Lovelace’s architecture is Dead.

The upcoming GeForce RTX Titan will feature similar to GeForce RTX 40-series Founders Edition graphics cards, though the power delivery is much higher this time.

Judging from the renders, the GeForce RTX Titan now comes equipped with dual 16-pin, while the shroud of the GPU is painted in gold. The dual 16-pin connectors should not surprise anyone, as even custom variants now come shipped with one, as seen on the upcoming GALAX HOF RTX 4090. 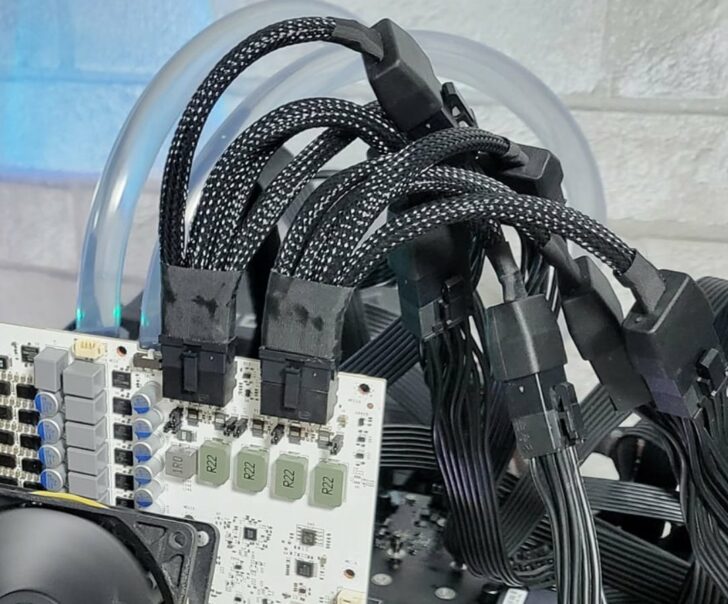 There were quite a few reports on the upcoming Titan GPU based on the AD102-450 GPU after the launch of the RTX 40 series.

In fact, there is another full-fat AD102 SKU with 900W TGP, 48G 24Gbps GDDR6X, 2*16pin and higher frequency.
But no one knows whether it will become an actual product. Because the test board of AD102 has more than two 16pin connectors, so everything is possible.

According to recent rumors and speculations, the upcoming GeForce RTX Titan will be based on AD102-450 GPU. The AD102-450 GPU is expected to come equipped with 18176 CUDA cores and 142 SMs featuring 48GB of GDDR6X memory on a 384-bit bus interface. There is no actual news on the performance of the AD102-450 GPU, but it should easily cross the 100 TFLOPs barrier.

The power draw on the current generation of graphics cards is undoubtedly much higher than last year to get the maximum performance. But more connector does not certainly mean more power.

The 16-pin power connector on the GeForce RTX 4090 Founders Edition has a max power limit of 600 watts, but the GPU never pulls above 450W. So, the upcoming RTX Titan might not be as power-hungry as the rumors suggest. 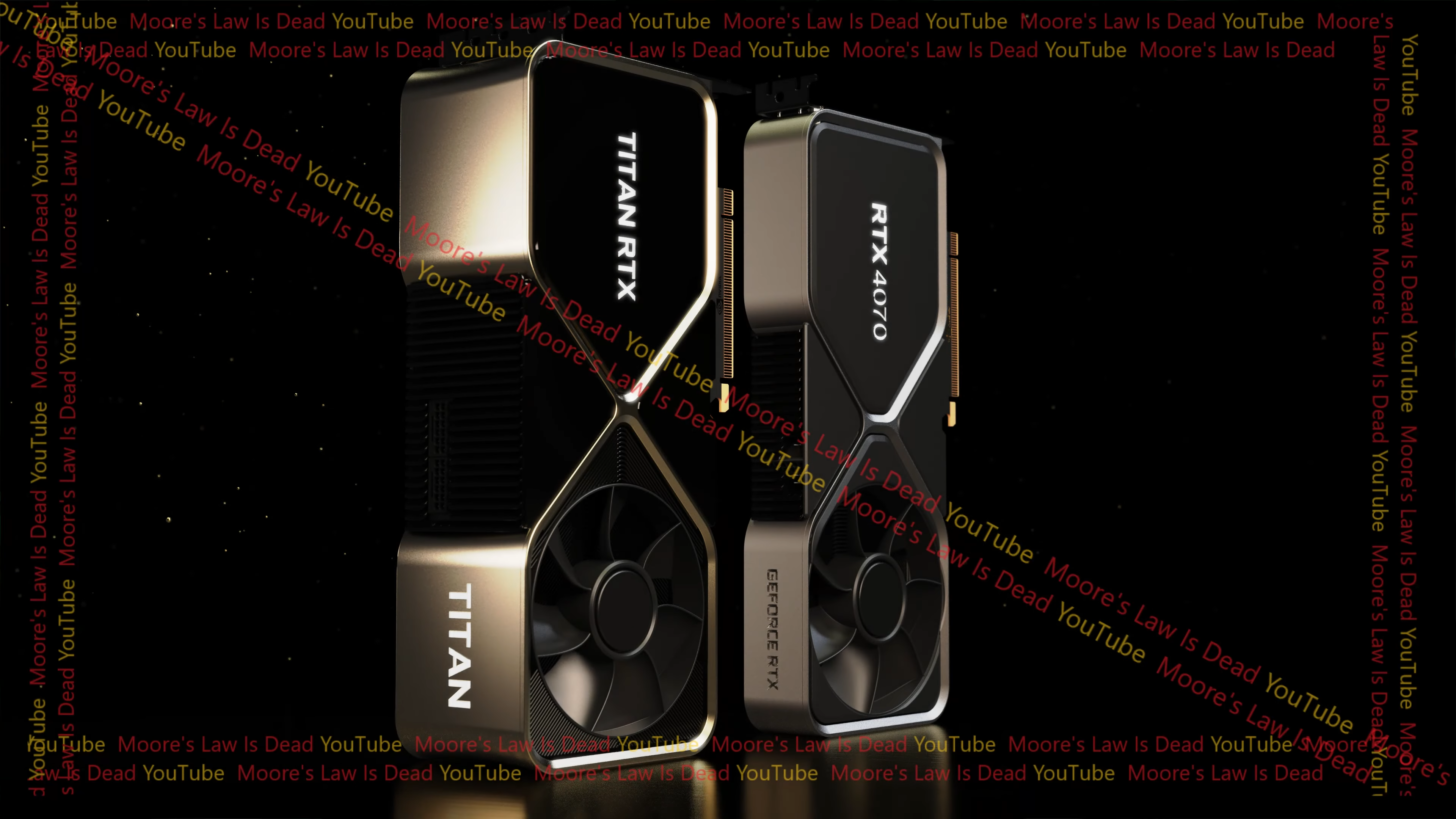 What are your thoughts on the RTX Titan based on AD102-450 GPU? Is there a need for such a powerful GPU with a minimal increase in performance?