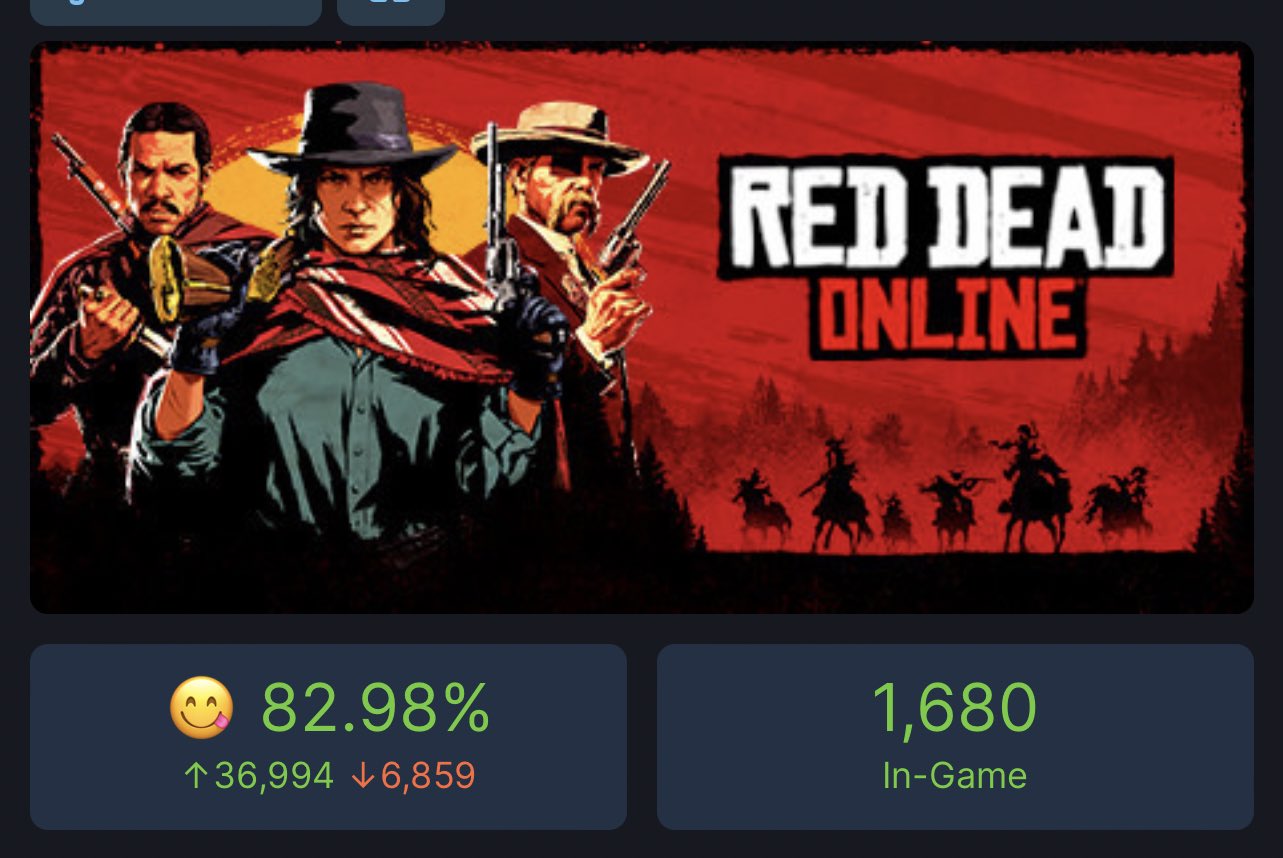 Red dead redemption 2 has been a well-received game since its arrival back in October 2018. The game’s unique air of the old times offered players a feeling of traveling back in time. This effect is mesmerizing to the players, and Rockstar is rumored to set their latest grand theft auto game in the old-time period as well.

Additionally, Red dead Online also came into existence, which gathered the players and placed them in the multiplayer world of Wild West.

In contrast, Battlefield 2042 came out in November 2021 and gained popularity. The EA’s latest game of the battlefield series was the successor of the well-known Battlefield V, which was a major hit. Unlike its predecessor, Battlefield 2042 was not particularly admired by many people; even some considered it a disappointment. 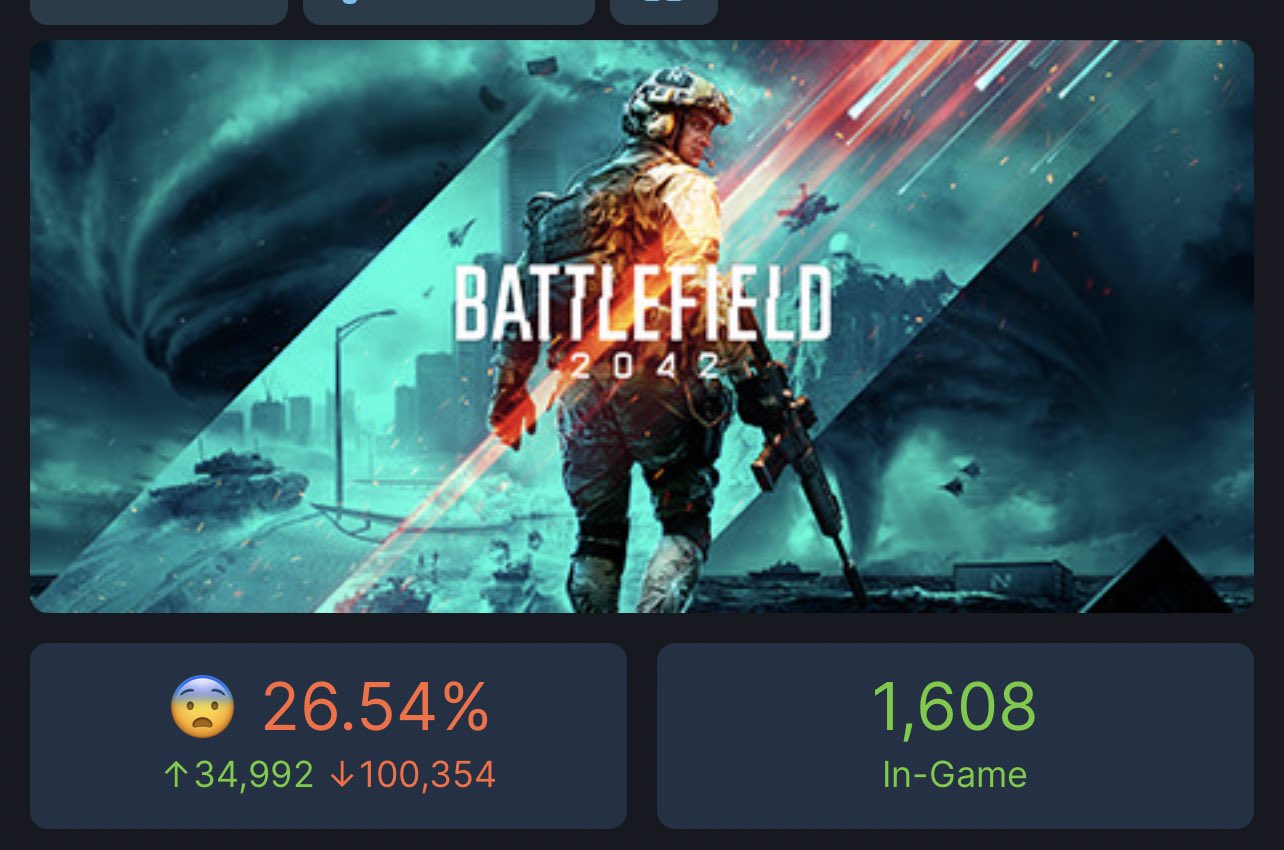 SteamDB is a database collecting website that holds data for all the games present on steam. This website gives clear charts and stats to follow the progress of any game. Both games’ online statistics were recently compared on the PC steam version, and an outrageous difference became prominent. In terms of currently active online players, Red dead online took the lead by having more concurrent players than Battlefield 2042.

Despite being a three-year-old game, Red Dead Online managed to gain almost as many concurrent players as the Battlefield 2042, with the numbers more often going in favor of the Rockstar-developed game. Due to the unpredictable nature of the active players, these numbers seem to vary.

Not to mention that both of the games receive frequent updates, which helps maintain a decent player base to this day. Since Rockstar knows how to keep a game alive for over a decade, their updates helped Red Dead Online’s player base climb up. However, due to Battlefield 2042’s player decline, EA has decided to add a huge update, namely the 4.0 update.

Update 4.0 for #Battlefield 2042 is set to go live next week, with the Patch Notes going live at the start of that week too.

There are over 400+ Individual Fixes, Bugs, and QoL Improvements to go through next week.

Here are some key bits until the Patch Notes go live. pic.twitter.com/vh1VZV5Y76

This update includes improved traits for Rao and Patik, numerous bug fixes, balanced XPs, tweaked Ribbons, etc. This is done to enhance the quality of the game and, hopefully, increase the player base as well.

Since this was steam’s stats comparison, both of the games’ players vary in numbers due to the increased console players.

Related Article: Call Of Duty Email Hints At Something Mysterious For Warzone