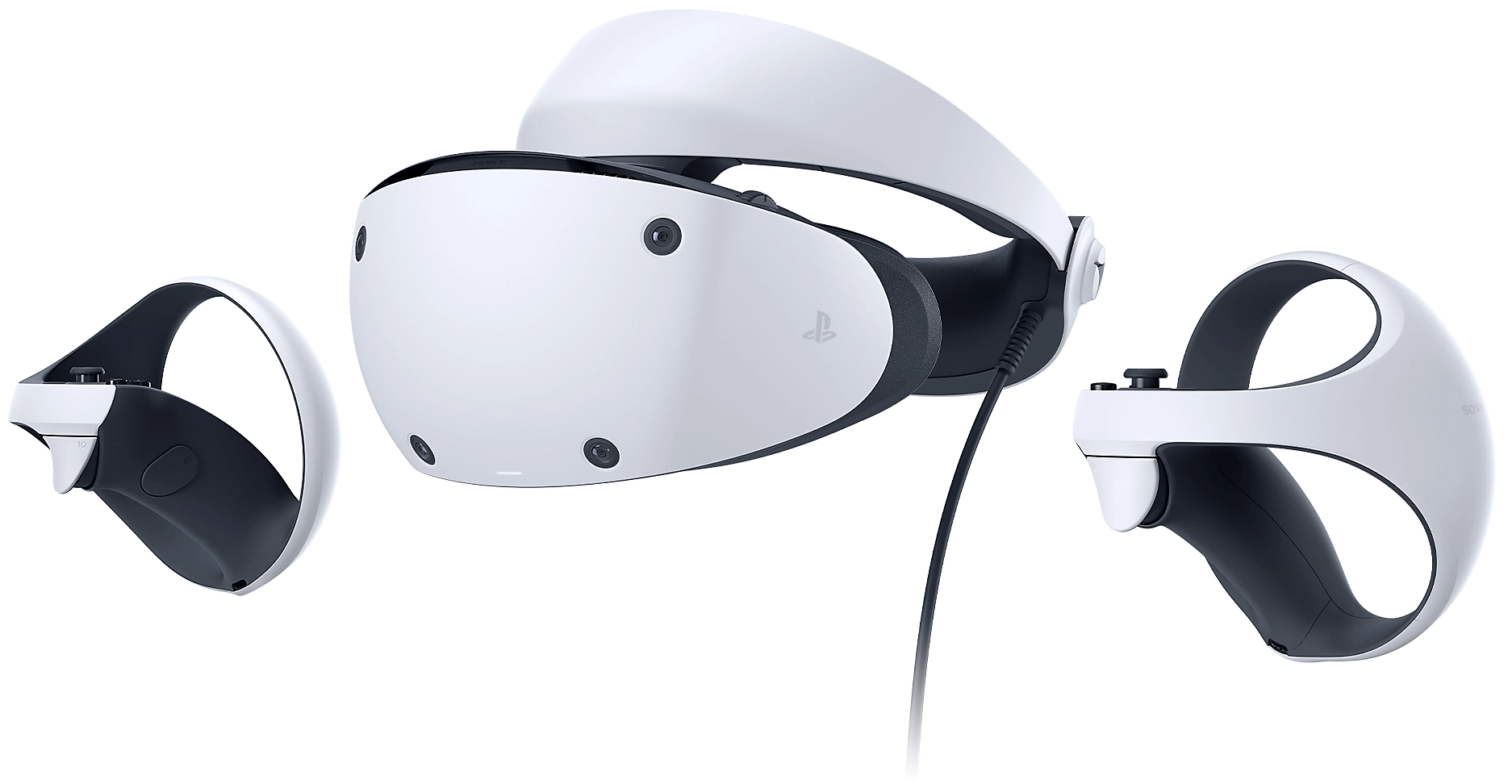 We already knew that the PlayStation VR2 would enable Eye tracking, but it is now confirmed that Sony is collaborating with the Swedish eye-tracking company Tobii to make this feature available.

Tobii was already in talks with Sony to provide the eye-tracking technology for PlayStation VR2, but a press release on Tobii’s official website today confirmed it. Anand Srivatsa, the CEO of Tobii stated,

“PlayStation VR2 establishes a new baseline for immersive virtual reality (VR) entertainment and will enable millions of users across the world to experience the power of eye tracking.

This is not the first time for Tobii in the virtual reality scene, as they have done several projects with other companies as well, and we can only imagine it being better with the PSVR2.

Although the official release date for the PlayStation VR2 has not been revealed yet, it is expected to arrive in early 2023.

We are eagerly anticipating the PlayStation VR2 and are hoping it will live up to our expectations. Until then, we’ll keep an eye out for any fresh information regarding the PSVR2.

Read Next: Avatar: Frontiers of Pandora is a “AAAA” Game from Ubisoft