AMD has been behind much of the hardware in gaming consoles over the last few years. PlayStation and Xbox have decided to return to AMD APUs for their current generation consoles after a successful run of the last generation, and the decision seems to have paid off.

Currently, both consoles are rapidly approaching their third year of lifespan. Traditionally, gaming consoles have seen hardware revisions a few years after the initial launch. These revisions have mostly been limited to slimmer and more powerful variants, like in the last generation we saw PlayStation 4 Slim | Pro & Xbox One S | X.

Now it seems like both Microsoft and Sony could soon be releasing new revisions for their current generation consoles. A new job listing for a Pre-Silicon Verification Engineer from AMD hints at the future of current gaming consoles.

Our business unit features a strong team of engineers who have design wins in all major gaming consoles.

They are exceptional specialists in graphics and compute processing. The PlayStation 4 (PS4) from Sony Computer Entertainment Inc. (SCEI), the Xbox One from Microsoft are some examples of AMD’s Semi-Custom solutions.

This is interesting as AMD usually works across various computers and is not usually limited to just consoles. The fact that AMD mentions PS4 and Xbox One as specific examples could hint at work related to gaming consoles. Furthermore, one of the requirements for the listing states;

This would mean that AMD is preparing APUs for future consoles. With a second anniversary right around the corner, it would make sense for Sony and Microsoft to begin work on slimmer and perhaps even stronger revisions of their consoles. The PlayStation 5, in particular, has been criticized for its large size. Maybe Sony is looking to address this criticism finally.

Moreover, a slimmer console is also much more efficient than previous iterations. A process node shrink has traditionally been observed in console iterations. Sony and Microsoft could be looking at utilizing a redesigned AMD SoC based on 5nm or APU with boosted clock rate coupled with Higher memory bandwidth.

A potential Pro model is also somewhat possible. Both consoles currently struggle to achieve 60 fps targets at native 4K. The PlayStation 5 and Xbox Series X have to rely on dynamic resolutions on the majority of titles to hit the 60 fps goal, and this is something that could be fixed through much more powerful hardware. 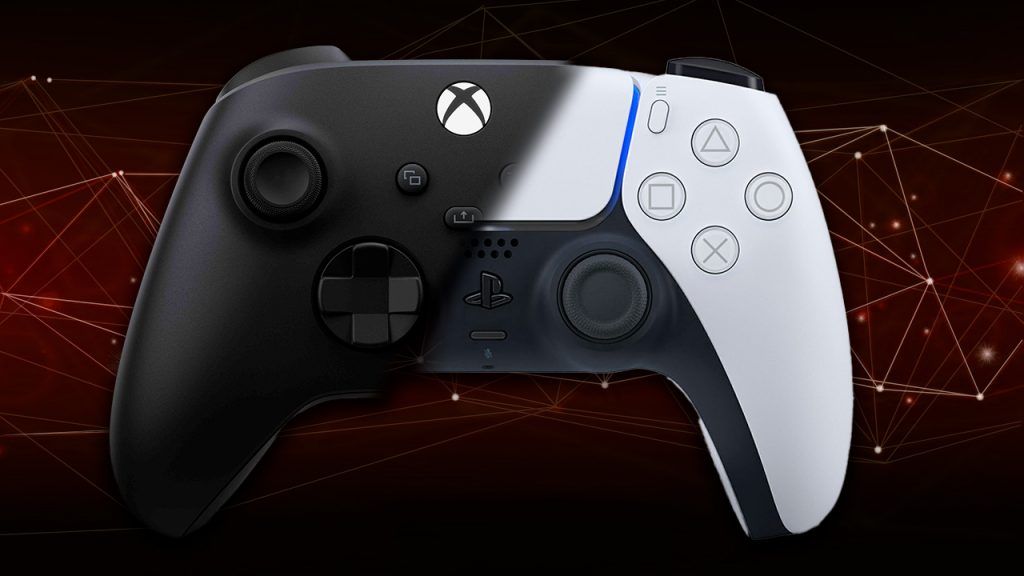 All of this sounds exciting for the future of console gaming. Current generation consoles have been a considerable step up over the last few generations, and it seems like Microsoft and Sony are keen on improving the hardware.

Both consoles have an extensive list of exclusive titles for 2023, and it would not be too far-fetched to imagine new console designs being released alongside the upcoming titles. A new revised SoC could help eventually open the platform to an even larger audience.

Check Out More News: Microsoft Might Bring Back Xbox X0 In 2022