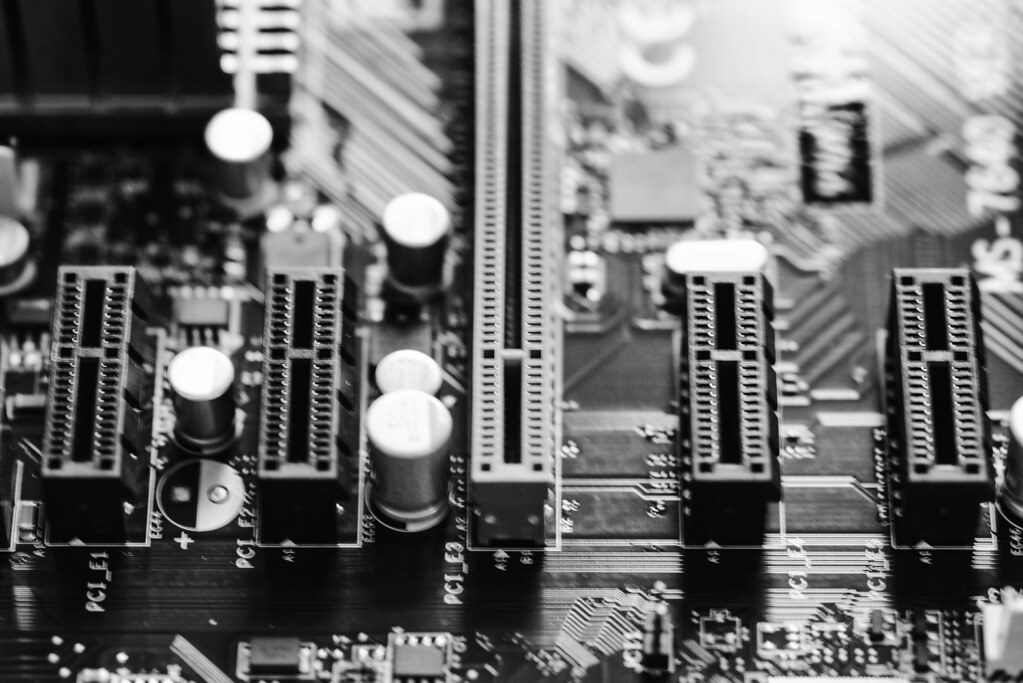 The abbreviation PCIe stands for “peripheral component interconnect express,” It is mainly employed as a standardized interface for motherboard components, such as graphics, memory, and storage. The current generation of features works on the PCIe Gen 5. But with the arrival of Intel 13th Gen processors, we will get the PCIe Gen 6 slots.

PCIe Gen 6 will double the bandwidth of PCIe Gen 5. This doubling of bandwidth trend started from PCIe Gen 3 and will now be implemented in PCIe Gen 7.0. In this instance, we are talking about a staggering 128 gigatransfers per second and up to 512 GB/s bi-directionally via x16 configuration.

The PCIe Gen 7.0 will use the same signal as PCIe Gen 6, i.e., PAM4. This entails that they can encode the numbers 00, 01, 10, and 11 for each transmitting pin instead of only encoding a value of 0 or 1. So just by simple voltage variations, the bandwidth may be increased without raising the clock speed.

Moreover, the PCIe Gen 7.0 will improve power efficiency compared to the previous generation while maintaining an even lower latency and high reliability. Also noteworthy is that, like its previous interactions, if you have components that are not PCIe Gen 7.0, they will still be supported as PCIe Gen 7.0 will have backward compatibility.

Compute Express Link is a new standard that could be used in the future. This enables the same memory addressing to be shared by all PCI Express devices. In a nutshell, this means that in the future, we will be able to use the PCIe slots to extend the RAM of our PCs. Therefore, a new memory standard using PCIe connections may become the norm shortly. We may even see RAM extension modules in the M.2 format similar to NVMe SSDs.

However, PCIe Gen 7.0 is still years away, and we will see how things progress till then. The primary purpose of launching the specification earlier is to enable the components maker to manufacture them against these standards.

On that note, would you guys love the idea of slotting additional RAM like an NVME drive? Let us know in the comments.