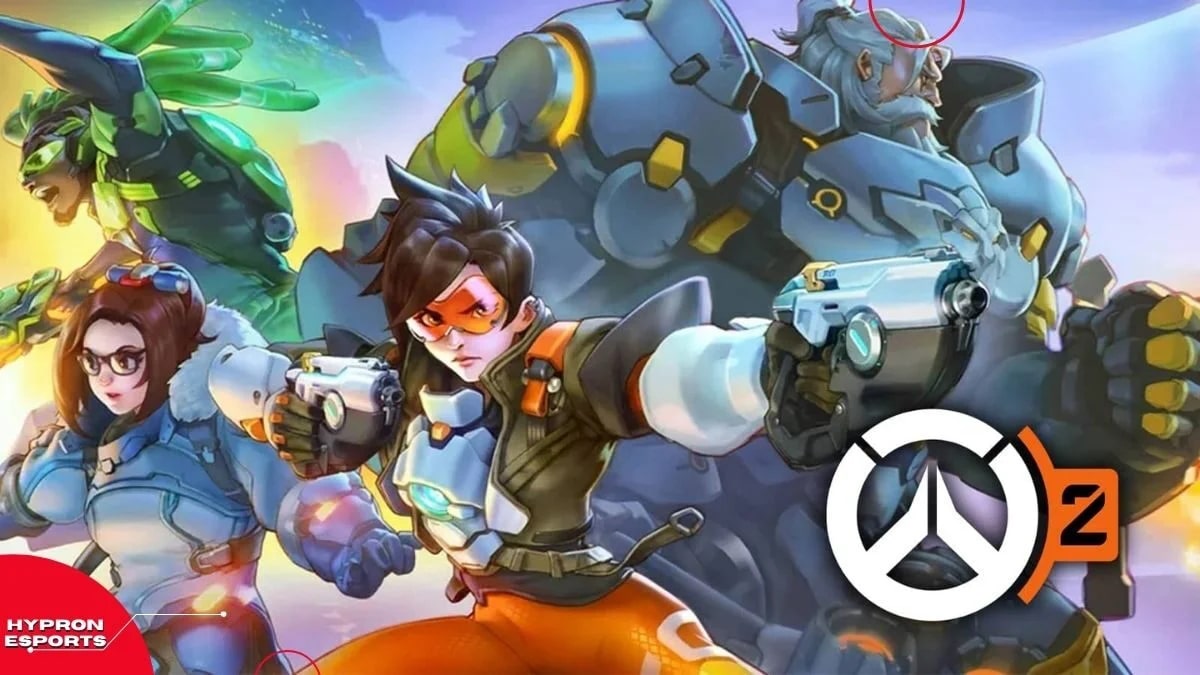 Home News Overwatch 2 Becomes The 3rd Most Played Game In USA Despite Massive...

Blizzard Entertainment’s Overwatch 2, a first-person shooter, is a follow-up to the well-known Overwatch game from 2016. Overwatch 2 was released on October 4, 2022, recently, and despite being the follow-up to one of the most popular games, Overwatch 2 got off to a rocky start.

As soon as the game was released, it took a hit from complaints from players about numerous launch problems, which hindered Overwatch 2 from the beginning.

But despite a lot of launch issues, Overwatch 2 appears to be performing very well in terms of player counts since it is presently ranked third on Xbox’s most-played games, behind Fortnite and Call of Duty Warzone.

More players are enjoying and providing favorable feedback about Overwatch 2 now that the game’s troubles are settling in, which leads us to wonder if the game will rise in the rankings now that things are improving.

Because Overwatch 2 is free to play and significantly improves over Overwatch 1, we anticipate whether it will outperform Overwatch 1. We also hope that the game’s success will not be fleeting and that it will be rewarded for the effort the developers put into its creation.

There are still some bugs with the game, but given how quickly the previous issues are being patched, it’s safe to assume that these issues will be resolved soon.

On that note, what do you think about Overwatch 2 becoming the third most-played game in the USA despite having many launch issues? Let us know in the comment section.