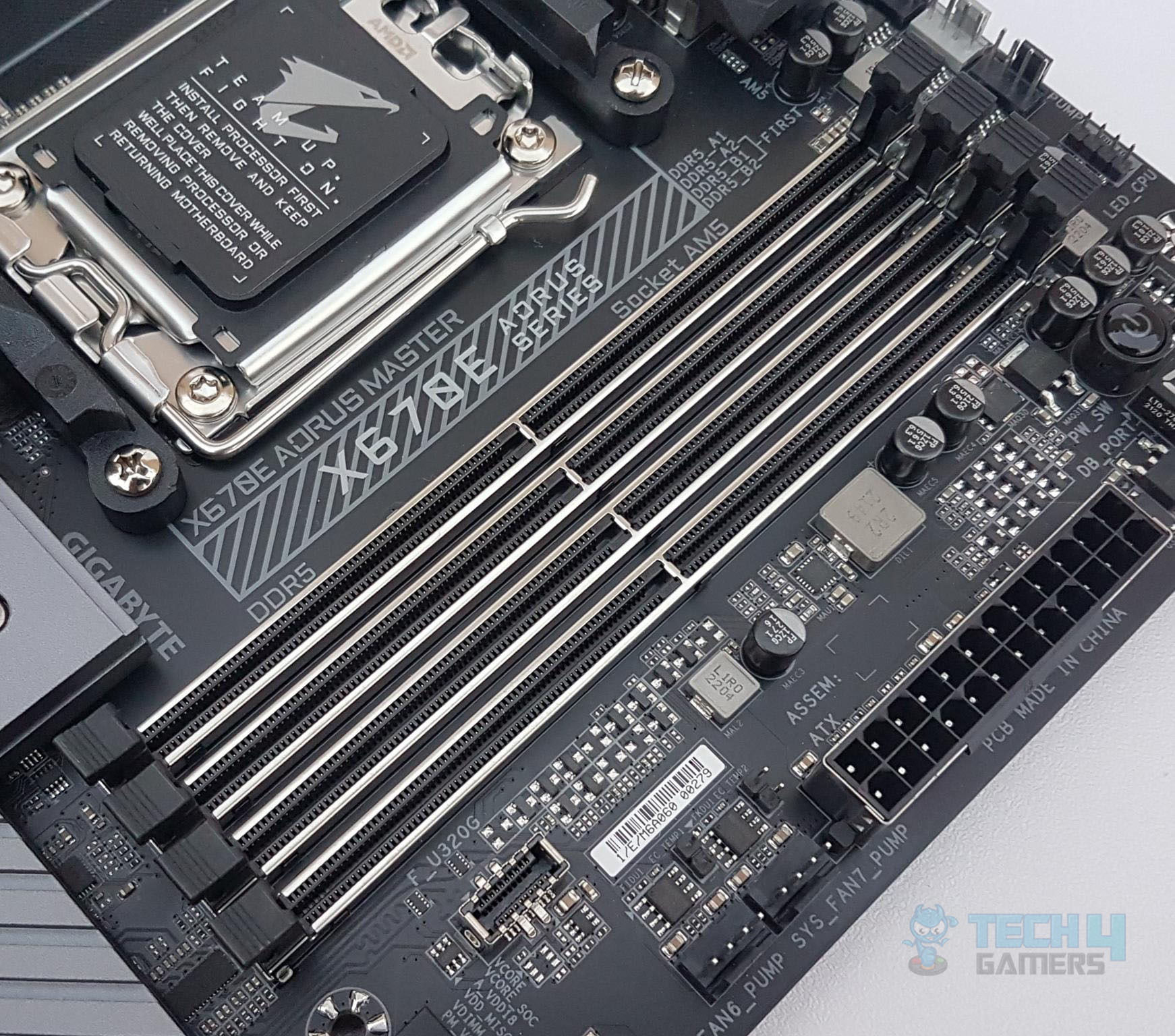 Home News Noctua Launches NA-TPG1 Thermal Paste Guard For AMD AM5 Platform
[Press-Release] Noctua announced the launch of NA-TPG1, which has the pleasure of being the first Thermal Pase Guard focused on the AMD Ryzen 7000 series processors based on the AM5 platform.

The company indicates that this “Guard System” has been designed with the new AMD AM5 processors. The reason for this is because of the cut-outs at the sides of the heat-spreader of the new processor’s design.

This IHS design exposes critical components that could be damaged if an electrically conductive thermal compound in excess quantity touches it, which implies an expensive risk for future cleaning, so this guard arrives to avoid greater evils. 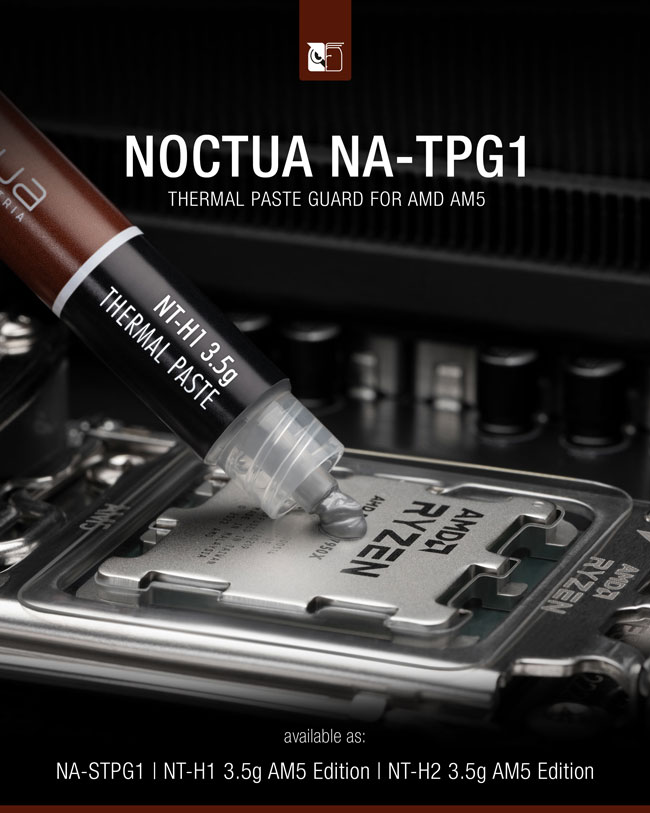 According to the company, this guard arrives made of highly heat-resistant polycarbonate that forms an airtight seal around the edges of the CPU.

“While there’s no denying that AMD’s new Ryzen 7000 processors perform fantastic, we found that the cut-outs at the side of the heat-spreader tend to attract thermal paste that can be challenging to clean off” says Roland Mossig (Noctua CEO). “

This is where our new thermal paste guard steps in: it’s a simple yet highly effective tool for keeping your new Ryzen 7000 series CPU nice and clean.”

Some wipes to quickly clean the CPU 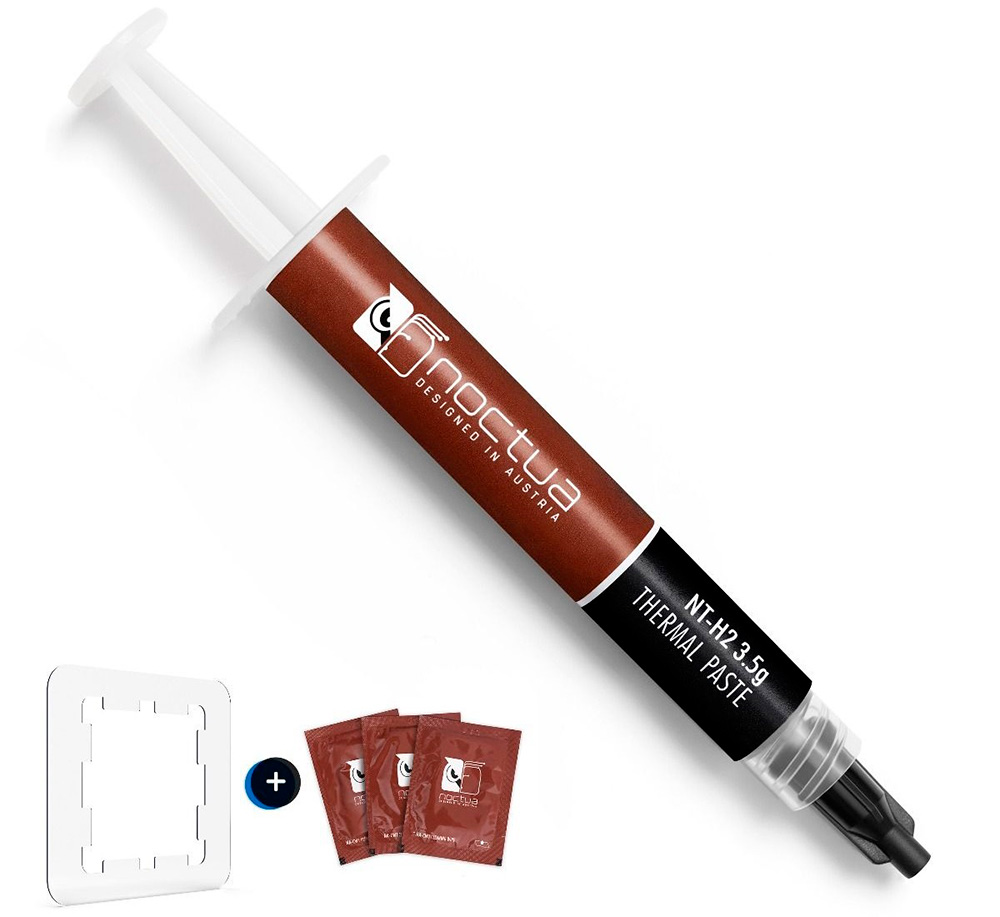 If you already have a thermal paste, the Noctua NA-STPG1 consists of the shield itself and a handful of special wipes (10 units) for cleaning the CPU. If you are going to buy a Ryzen 7000 CPU, and you need thermal compound, on the one hand, you have the Noctua NT-H1 AM5 Edition and the Noctua NT-H2 AM5 Edition. This guard accompanies both.

According to the company, the guard and the wipes are priced at 7.90 euros. The NT-H1 AM5 Edition thermal compound is priced at 9.90 euros for a 3.5-gram syringe. On the other hand, the NT-H2 AM5 Edition premium compound, with the same weight, is priced at 13.90 euros.