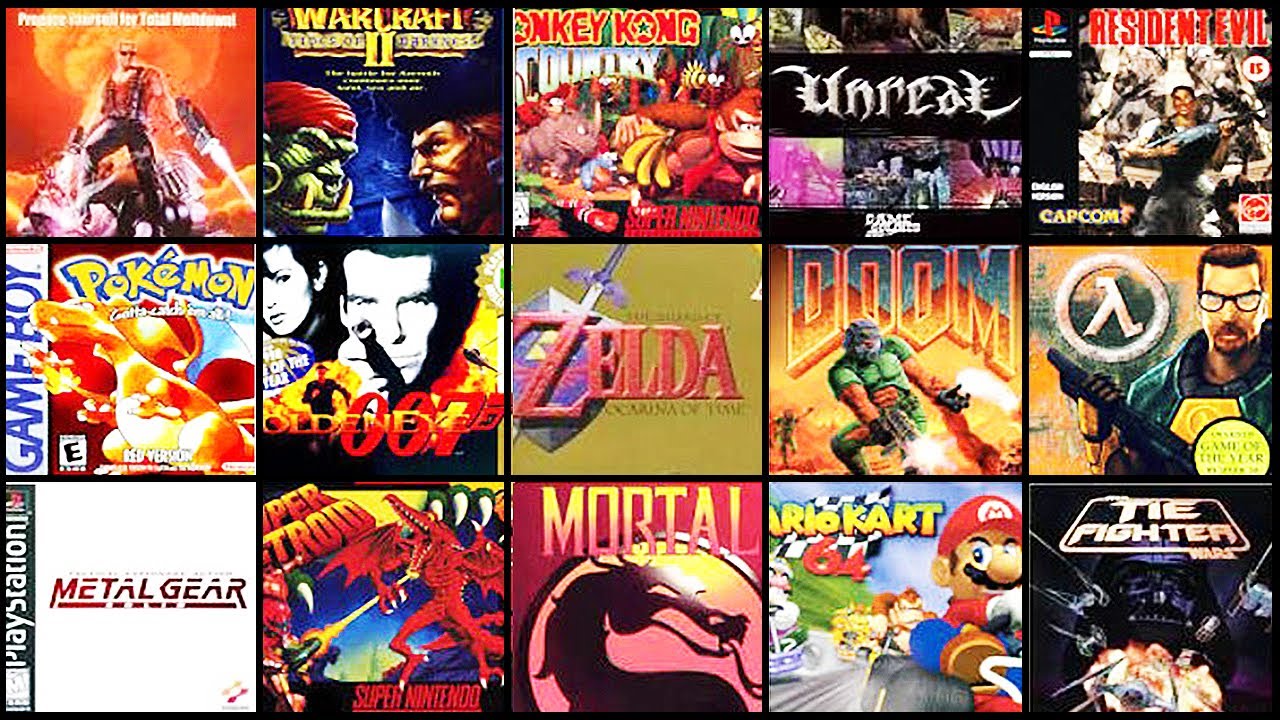 FPS games are some of the most popular in modern gaming. The genre has many offerings, ranging from single-player titles to competitive multiplayer games. However, first-person shooter games have gone through drastic changes over the years.

Looking back at games over two decades ago, fps titles have come a long way. First-person shooter games from the 90s consisted of much simpler gameplay, yet fans continue to look back on those games fondly. Titles like the original Doom and GoldenEye 007 redefined the genre and laid the foundations for modern shooters.

Given that many of these games still have massive fan bases, it would make sense for developers to bring back some of the titles, and it seems like Nightdive Studio is doing just that.

We've remastered 4 of these…with a few more on the way… https://t.co/GHhyXs5Z8B

Nightdive Studios has already worked on classic fps titles in the past. The developer is working on a full remake of 1994’s System Shock. Blade Runner: Enhanced Edition was also launched recently by the developer; however, the game failed to live up to expectations.

Going by the CEO’s words, Nightdive Studios is working on more than one remaster. Games like Doom and Quake have already seen re-releases, so it would make sense for the developers to target some of the other titles.

Moreover, a GoldenEye 007 remaster was also heavily rumored not too long ago. Perhaps Nightdive Studios could be looking to get involved in the projects like Duke Nukem.

Looking at the games in the image, Nightdive Studios has no shortage of choices on its hands. The developer has been known for their work on classic titles, and Stephen Kick has made it clear that Nightdive Studios intends to continue this tradition.

The studio is currently busy with the System Shock remake. Therefore, future remasters are likely not coming anytime soon. Nightdive Studios has received praise for their past work, and it seems like this is just the beginning, with more remasters on the way.