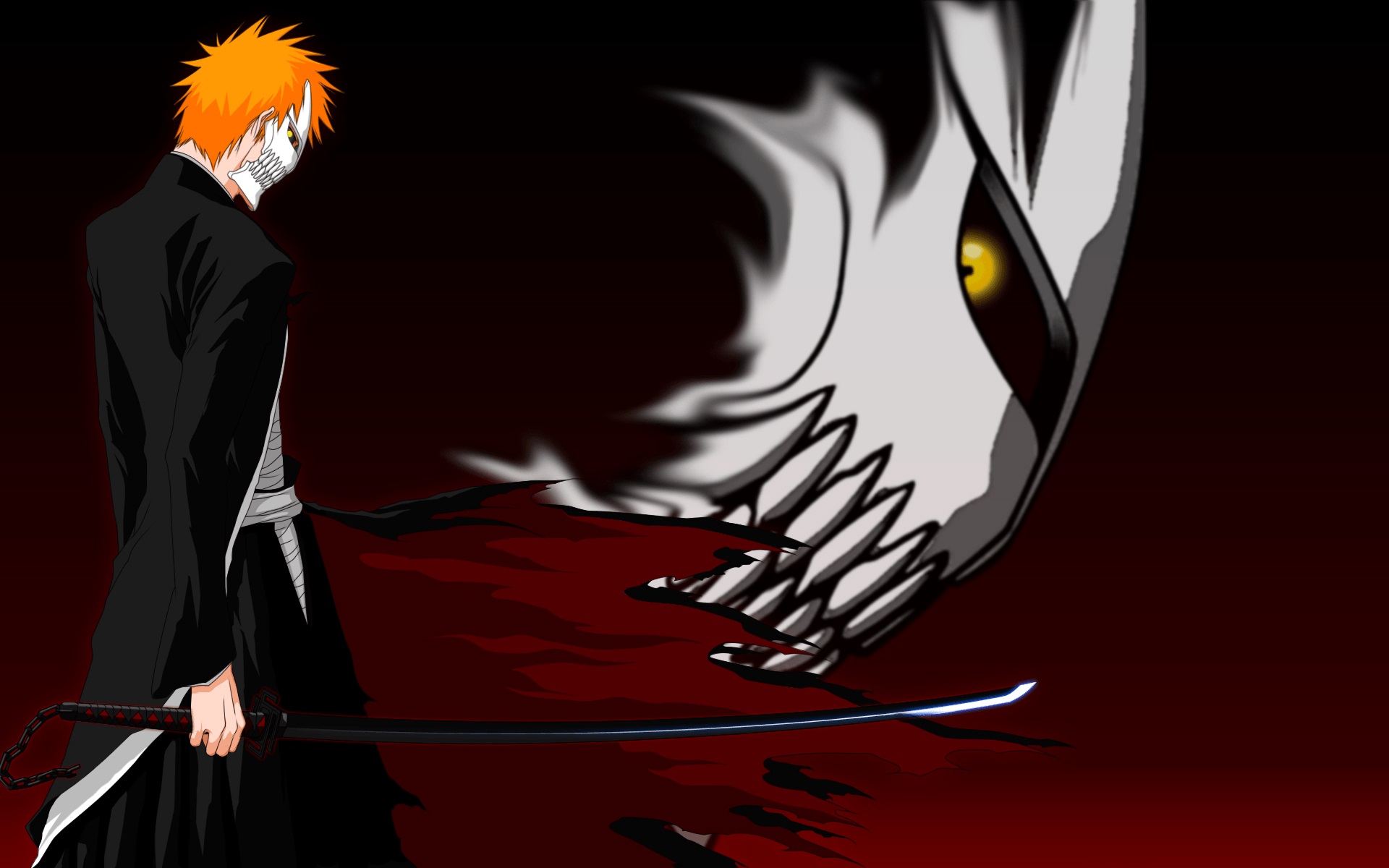 Home News We Might See New ‘Bleach’ Game, According To Manga Author

For the past couple of years, fans of the Bleach series have been dissatisfied with the game franchise because there hasn’t been another console release since Bleach: Soul Ignition launched for the PlayStation 3. This has left fans frustrated and wanting a new game for consoles, but now it appears that prayers have finally been answered because a new Bleach game for consoles could potentially be in development.

According to Kubo Tite, the creator of Bleach, a new Bleach game could be coming to consoles.

A fan on Kubo Tite’s official website inquired if there would be another Bleach game since the Soul Ignition for consoles. To which Kubo Tite responded that he felt like he had heard something similar.

After Bleach Soul: Ignition, the development studio had also launched a few more titles, but they are for mobile phones, not consoles, which explains why console fans are disappointed.

To make things even more exciting, Bleach will be hosting a panel at this year’s Anime Expo in Los Angeles, which will take place in July. The event is scheduled for Sunday, July 2nd, and there will be numerous announcements. This panel may contain information about the upcoming Bleach console game.

Fans desire a game that offers more than simply arena fighting, but it is up to the developers whether or not to grant that wish, this news has many fans excited, including ourselves. We can’t wait to see what happens next. We’ll keep an eye out for additional Bleach news up until then.

On that note, what are your thoughts on a new game for consoles? Let us know in the comments section.