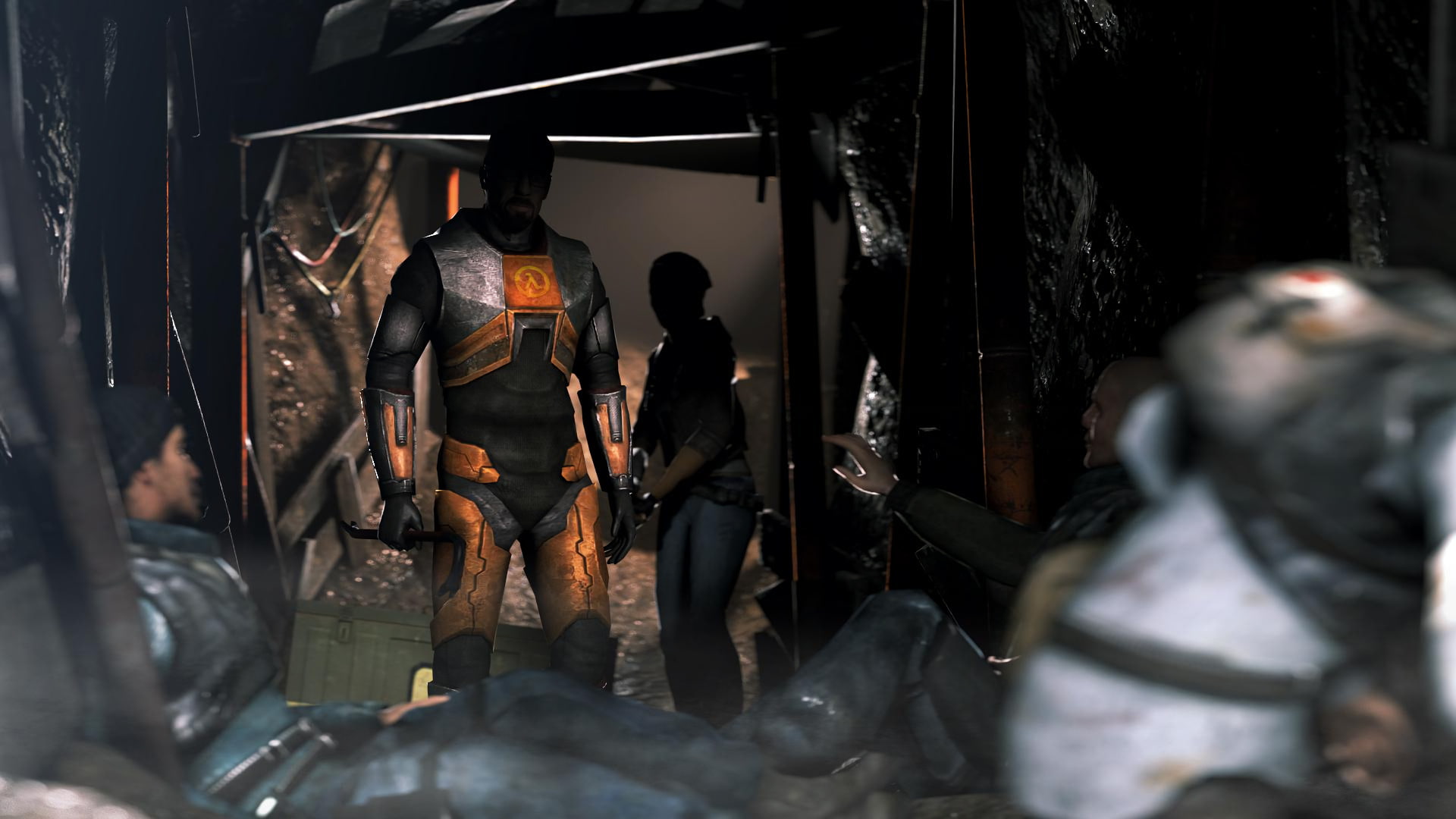 The Nintendo Switch is currently on a roll. Nintendo’s portable hybrid console has been selling like hot cakes, and it continues to receive extensive third-party support, on top of an excellent library of exclusive games.

Yesterday, during Nintendo Direct one surprise was the announcement of the Portal Companion Collection. Valve’s legendary franchise is now available on the Nintendo Switch.

However, the good news does not end here. The Portal re-release has several bits and pieces of Half-Life 2. While this might seem trivial at first, it led to Half-Life 2 being somewhat playable on the Nintendo Switch.

This information comes from a Twitter user, @OatmealDome. The user is very familiar with Nintendo’s console and has also contributed to the Dolphin emulator.

According to OatmealDome, all of Half-Life 2, excluding the maps and music, is included in the recent release. He further explained that this isn’t too out of the ordinary, considering Portal 1 is mostly a huge mod for Half-Life 2.

The Source Engine debuts on the Switch!

– Likely based on the NVIDIA Shield port, with a little Xbox 360 sprinkled in
– The entirety of Half-Life 2 (minus maps and music) is present in the ROM(!?), might be leftovers from Shield version
– Uses OpenGL for rendering

However, this is where things get interesting. The user stated, “there are a lot of files that shouldn’t be here (HL2-specific models, NPCs, voice clips, etc)”. This is a surprising discovery, to say the least.

Interestingly, OatmealDome didn’t stop there. The user was able to successfully mod Half-Life 2 on the Nintendo Switch, but this port came with a few caveats.

The game has problems such as occasional crashes, buggy animations, and unusable saves. While there is a lot of room for improvement, the port is still impressive for how quickly it was made. The user has even managed to include an FPS counter in the game.

Since then, other users have begun experimenting with the Portal Collection as well. Perhaps this discovery will lead to a proper Half-Life 2 experience for the Nintendo Switch, shortly.

Similar to other Valve titles, the Portal franchise is considered a benchmark for its category of games. Over a decade after release, the games hold up extremely well, and should be an excellent addition to the Nintendo Switch catalogue. The Portal Partner Collection is now up for purchase, and it costs as low as $25 for two fantastic games.

Check Out More News: Skull and Bones Expected To Arrive On November 8, 2022