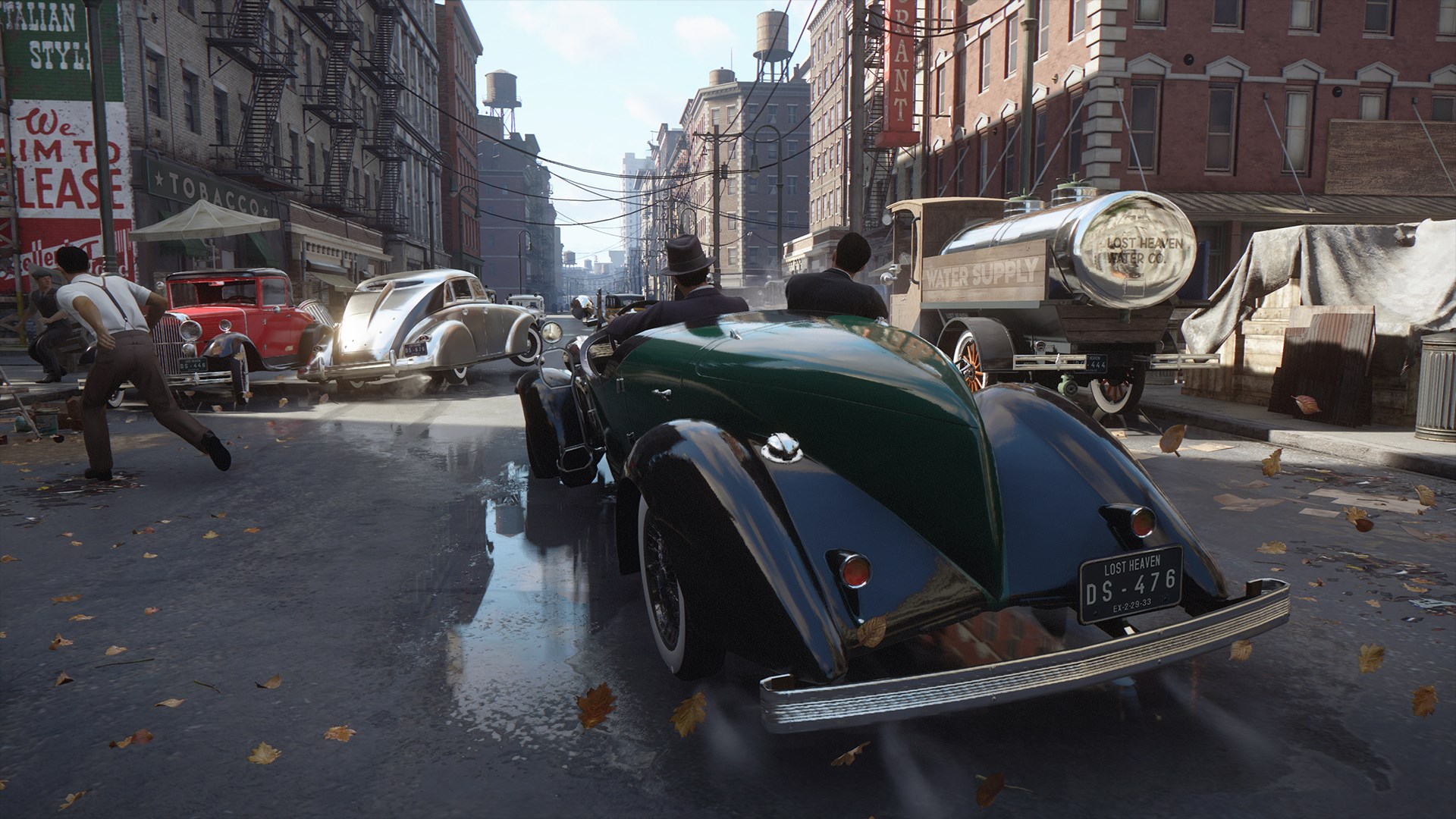 Home News Mafia 4 is Prequel to First Game; Set in the Late 19th...

In 2002, the Mafia series debuted to the world with groundbreaking gameplay and plot. When it comes to story-telling in the realm of organized crime, the game has always been hailed as a masterpiece.

Last year, Hangar 13 and 2K Games released a remake of the original Mafia, and even though it was technically incredible, the developers were unable to recreate the same great atmosphere as the original because of some of the brilliant dialogue lines of the characters, particularly the protagonist, were changed.

However, since the release of the Mafia Definitive Edition, which was a teenager of the original games, there were various rumors that a new Mafia 4 might be in development.

Although all we had were rumors recently we got the official news that Haden Blackman is stepping down as Studio Head of Hangar 13, and is leaving the company to pursue his passion for a new endeavor. Along with this news, a publisher also revealed that a new Mafia game is in development.

Yesterday, in a podcast with XboxEra, featuring Shpeshal Nick, who is a very well-known insider of the industry we got some new details on the new Mafia game.

Nick revealed that according to his sources the game is supposedly going to be a prequel to the first game. Also, the game will be set in the late 19th century and will span till the early 20th century. The events of the game will take place in Sicily.

The involvement of an older character in the Mafia games, Don Salieri, has also been confirmed by Nick. Don Salieri was the boss of Tommy who was the main protagonist of Mafia 1.

Although there has been no confirmation as to what will be the role of Don Salieri in the game, only his involvement has been confirmed. Moreover, the game will also be more linear in style than the older titles.

Some rumors also state that Mafia 4 will skip the Mafia 3 engine and will instead use the Unreal Engine 5. And according to the demos and gameplay betas that we’ve had so far, the latest Unreal Engine looks really promising.

Currently, we don’t have any release date for the game, but the prospect of an older character returning and we get to know more about the background of the much-loved trilogy has surely got us excited. Stay tuned for any latest news regarding Mafia 4.

Are you excited about the new Mafia game? Let us know your thoughts.