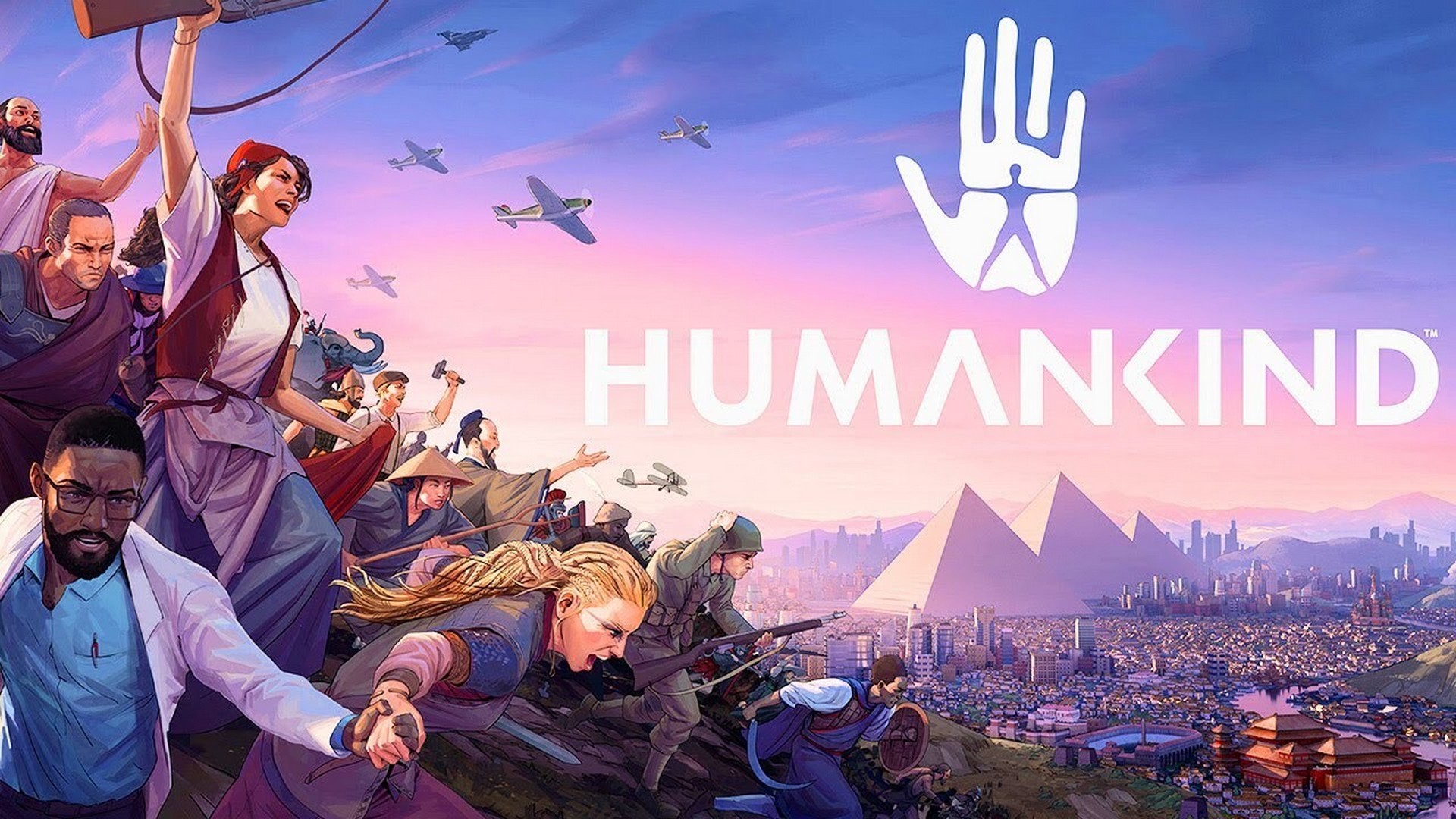 Amplitude Studios’ Humankind is a turn-based strategy 4X video game distributed by Sega. In August 2021, the game was published for Microsoft Windows and Stadia. It is most commonly likened to the Civilization Series and is well-known for having comparable characteristics.

Players guide their civilization through six major eras of human civilization, starting with the nomadic age, deciding how it should expand, establishing cities, and commanding military and other types of troops.

While we were all aware that Humankind is making its way to consoles as per the official announcement and official store page, which states

Although no official news or information about Humankind coming to Nintendo Switch has been reported so far. But if it comes true, it is fantastic news that Nintendo Switch owners will be able to play this well-known Strategy game.

We expect Amplitude Studios to make another official announcement shortly or confirm that Humankind will be released for Nintendo Switch at the same time as the other consoles.

As of now, we know that console is being offered as The HUMANKIND™ – Heritage Edition, which includes

You also gain exclusives bonuses for pre-ordering on console

What are your thoughts on the matter? Which operating system are you using? Will you make a purchase on your platform for Humankind?