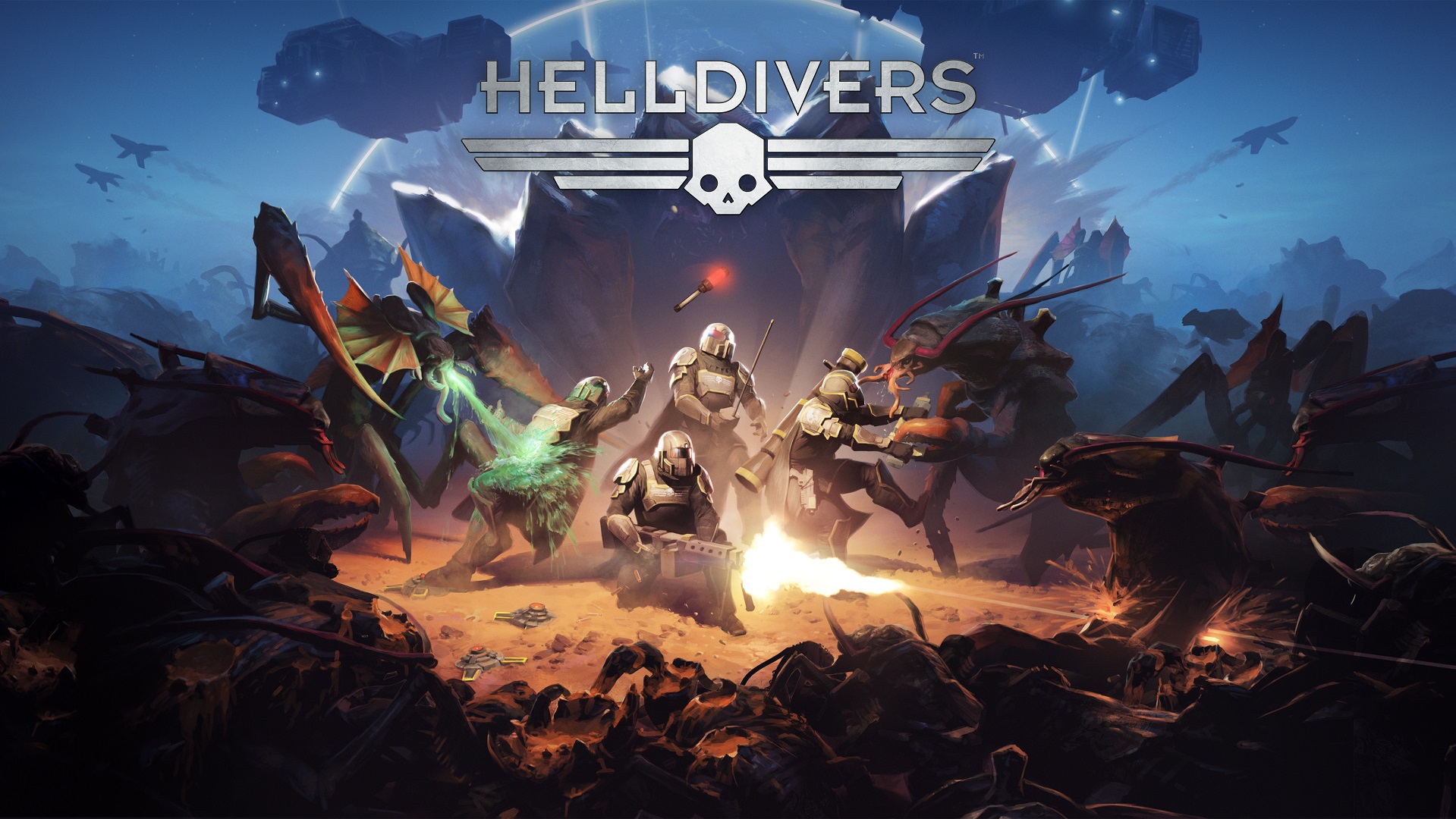 Home News HELLDIVERS 2 Leaked via Trailer Clip – Will Arrive On PC and...

After publishing a teaser via social networks, it seems that Sony PlayStation and Arrowhead Studios are preparing to announce HELLDIVERS 2. The second installment of the acclaimed cooperative shooter, which this time would be in the third person as the developer had announced in 2020 – not with perspective top-down like its predecessor.

What is it like to do social media for a video game studio? Spend the morning with me and find out! 🤔😳 pic.twitter.com/lenZ40Cgpb

Based on the short ten seconds clip, HELLDIVERS 2 appears to be confirmed for PlayStation 5. Arrowhead Studios is now part of PlayStation Studios, so Sony could also announce the formal acquisition of the studio (it was previously a Sony partner) along with the game’s announcement.

Since HELLDIVERS 2 was also featured in the big GeForce Now leak, the game may launch simultaneously on PC and PlayStation 5, or in any case; it will arrive on PC shortly after its PlayStation 5 debut. The full trailer will showcase cut scenes and gameplay, so we’ll have to wait for the official announcement to see the game in action.

On that note, what do you think about the HELLDIVERS 2 leaked short trailer? Should we expect a full reveal at Gamescom? Have you played HELLDIVERS? Let us know in the comments section.

Update: The original Helldivers 2 clip has been removed from Twitter with the copyright notice confirming that the leaked clip is real.