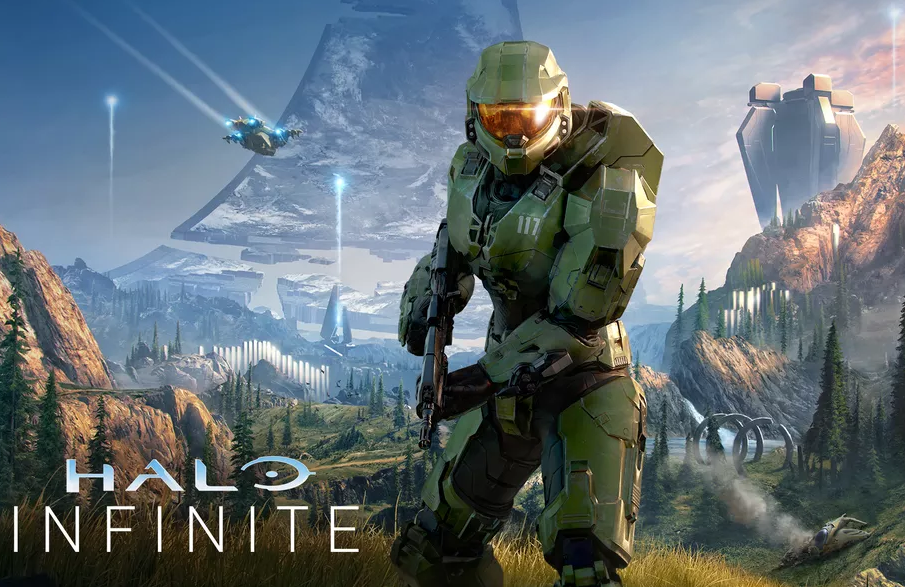 Halo Infinite has been a polarizing subject since launch. On one hand, the game delivers excellent gunplay and movement that builds on top of Halo’s solid foundation. However, the game has also failed to realize its true potential. Fans have been left wanting more and the developers have made several promises for the future.

Halo Infinite launched without classic features such as a co-op campaign and Forge mode. The latter has become an integral part of the Halo franchise and allows players to customize various aspects of the game to their liking. Halo Infinite’s Forge mode has already been delayed, and 343 industries is now targeting a release alongside the game’s season 3 update.

Interestingly, @Mr_Rebs_ has gone ahead and leaked some aspects of the upcoming game mode.

Halo Infinite will also have vehicle combination scripts! In this video, a wraith is combined with the brute choppers boost to create a faster wraith. #Xbox #HaloInfinite pic.twitter.com/Jni6mZGYWF

The video showcases the potential for customization in Halo Infinite’s iteration of the Forge mode. Forge will feature in depth customization and editing, and it seems like vehicles will also be customizable.

The footage shows a Wraith combined with the brute Chopper’s boost mechanic. This makes for a much more nimble version of the Wraith, allowing players to have even more fun with the deadly vehicle.

The potential for vehicle combinations seems to be endless. Players could use their imaginations to come up with all sorts of vehicle modifications, leading to a truly unique experience for the Halo community.

Moreover, the game will also feature similar customization for the weapons. Another video from @Mr_Rebs_ has showcased some of the weapons in Halo Infinite’s forge mode.

The video shows combos that can be made using various weapons. For example, a Battle Rifle that shoots rockets can be made in Halo Infinite’s Forge. Combinations like the Energy Sword and the Gravity Hammer are also possible.

Halo Infinite’s Forge mode has a lot of potential. The game is lacking in terms of content, but fans could easily make up for that with the aid of Forge’s custom map editor. Moreover, players could make their own fun, and create all sorts of brand new experiences with Forge.

With all the negativity surrounding Halo’s newest title, Forge could be the game’s saving grace. The developers have promised a 2022 release for the game-mode, and other requested features such as a co-op mode and split-screen support are also set to release later this year.