New Game Plus Is Coming!

God of War Ragnarok is regarded as PlayStation’s best release in 2022. The game launched in a highly polished state, with several additional features like many accessibility options. Fans have had a fantastic time with the game, and very little is missing from God of War Ragnarok.

We know many of you have been asking, so we’re happy to confirm that New Game Plus will be coming to #GodofWarRagnarok in Spring 2023!

We’ll share more details once we get closer to the release! 🐻 🐺 pic.twitter.com/vmv5X2USuW

For those unfamiliar with the concept, New Game Plus is an additional mode that allows players to restart the game while keeping upgrades, weapons, and gear from the previous playthrough. This can make for a widely different experience in many games.

God of War 2018 also received a New Game Plus mode four months after launch, and it looks like God of War Ragnarok will not be any different. However, Sony Santa Monica has not revealed any additional details on the mode.

The previous title added new armor sets, enemy attack patterns, and difficulty settings. Fans can expect similar additions with God of War Ragnarok, but the details will be revealed at a later date.

God of War Ragnarok has been a huge success for Sony. The game sold 5.1 million copies in the first week and recently won PlayStation Blog’s Game of The Year award. 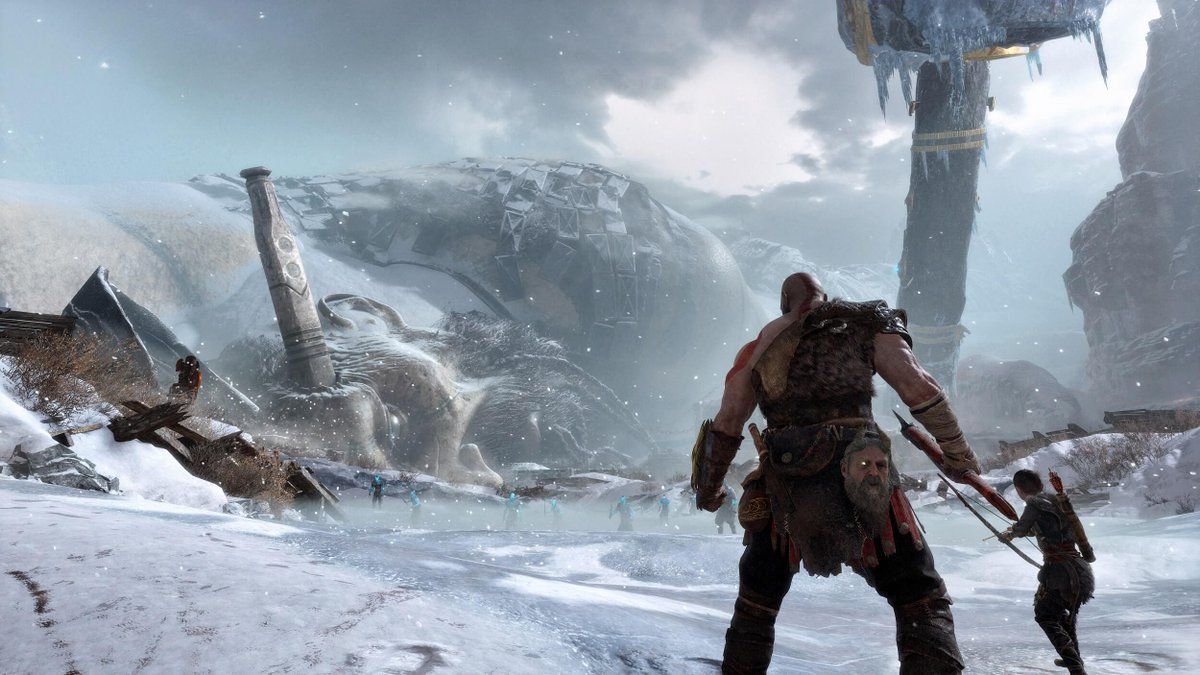 The New Game Plus mode will provide a new incentive to revisit the beloved title. Fans have been curious about the missing feature for a while, but Sony Santa Monica has finally delivered the news that many have been waiting for.

Have you played God of War Ragnarok? Will you replay the game with New Game Plus?

Check Out More News: Big Companies Rejected Kojima And Thought He Was Mad For Microsoft Project