Will Be Available To Purchase On December 13th

The new graphics cards are the world’s first gaming graphics cards to feature an advanced AMD chipset design, delivering exceptional performance and superb energy efficiency to power high-framerate 4K and higher resolution gaming in the most demanding titles. The groundbreaking AMD RDNA 3 architecture delivers up to 54% more performance per watt than AMD RDNA 2 architecture and features the world’s fastest chiplet interconnect linking the graphics and memory system chiplets at up to 5.3 TB/s.

The handy onboard dual-BIOS switch allows users to choose between OC and SILENT modes based on their needs without software. Both modes offer the optimal settings tuned by GIGABYTE.

AORUS is also bringing back an upgraded version of GIGABYTE’S signature triple-ring RGB lights, RGB Halo, regarded as the RGB lighting leader for many AORUS fans and DIY enthusiasts. This beloved feature takes advantage of the persistence of human vision and offers addressable lighting effects on rotating fans. It will make every PC build glow in style. Gamers can also customize the RGB lighting through the GIGABYTE CONTROL CENTER (GCC) software.

Also, the graphics card comes with a tailored anti-sag bracket that provides optimal reinforcement and enhances the overall visual appearance. To deliver a better user experience, AORUS ELITE graphics cards provide customers with a 4-year warranty (requires online registration within 30 days of the purchase date) so that they can enjoy gaming and create content without any worry.

The GAMING OC graphics card is equipped with an upgraded metal back plate, a tailored anti-sag bracket, and ULTRA DURABLE-certified components, which not only provide a more durable structural design but also allow the graphics card to deliver higher performance at lower temperatures. 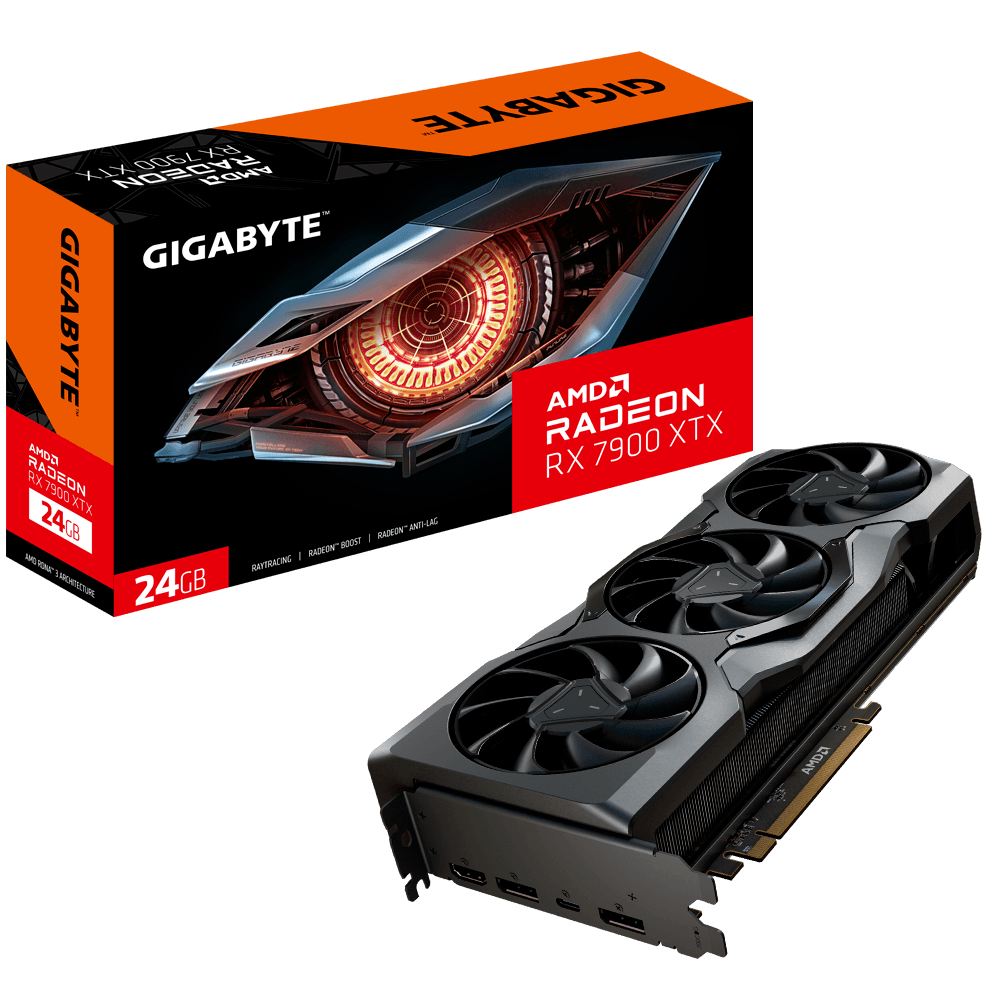 The new graphics cards will be available for purchase on December 13, 2022.