AMD Radeon RX 7900 XTX and Radeon 7900 XT are expected to be released on December 13, 2022, and today we have leaked Geekbench 5 benchmark scores of the flagship graphics card from AMD camp known as the Radeon RX 7900 XTX.

The Geekbench 5 leaked benchmark scores include charts showing the graphics card’s performance in both Vulkan and OpenCL tests. 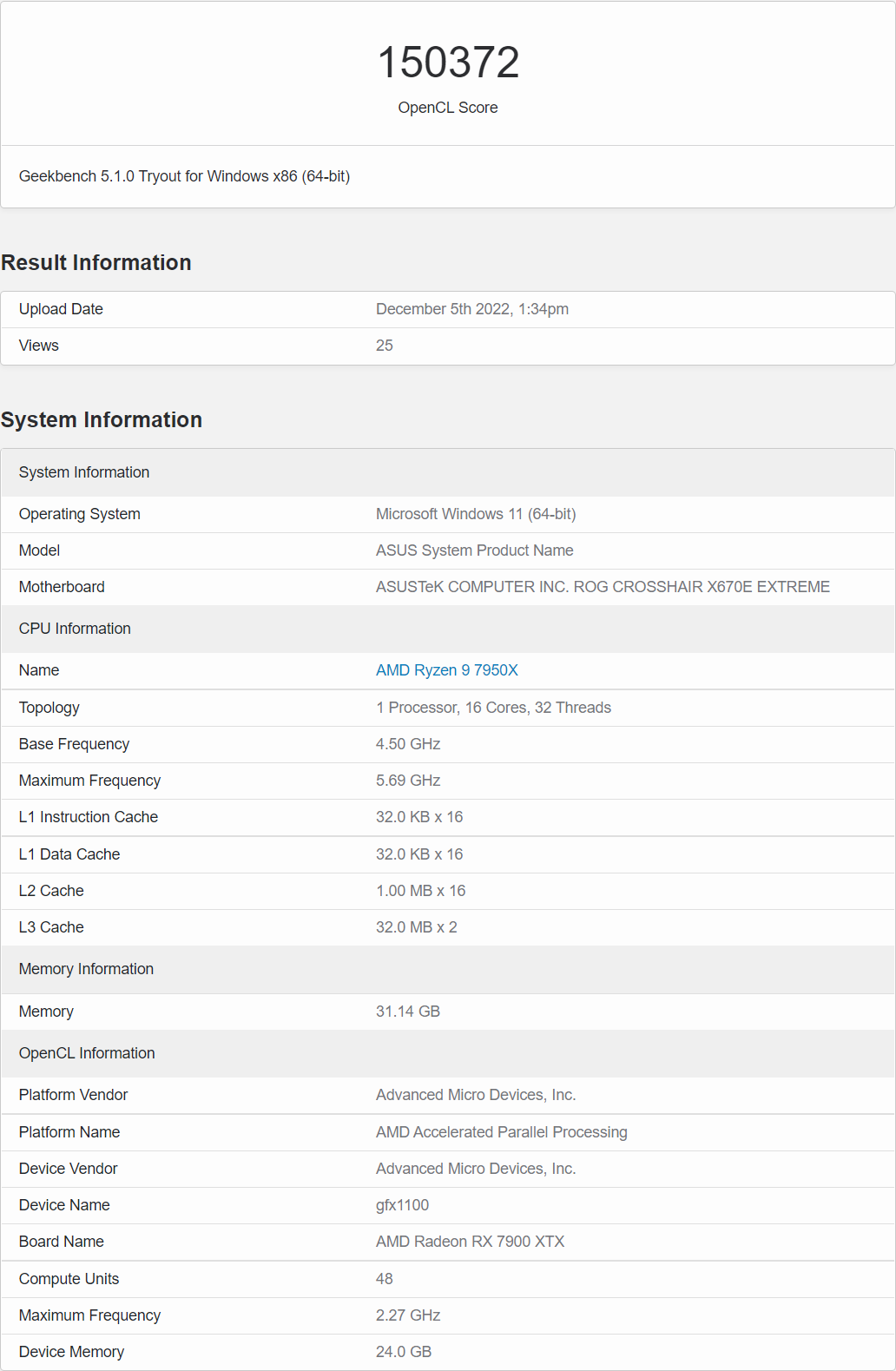 Even though the scores are here earlier than expected, it’s not something to be excited about above. Judging from the scores, the Radeon RX 7900 XTX scored around 20% slower than its predecessor, the Radeon 6900 XT. 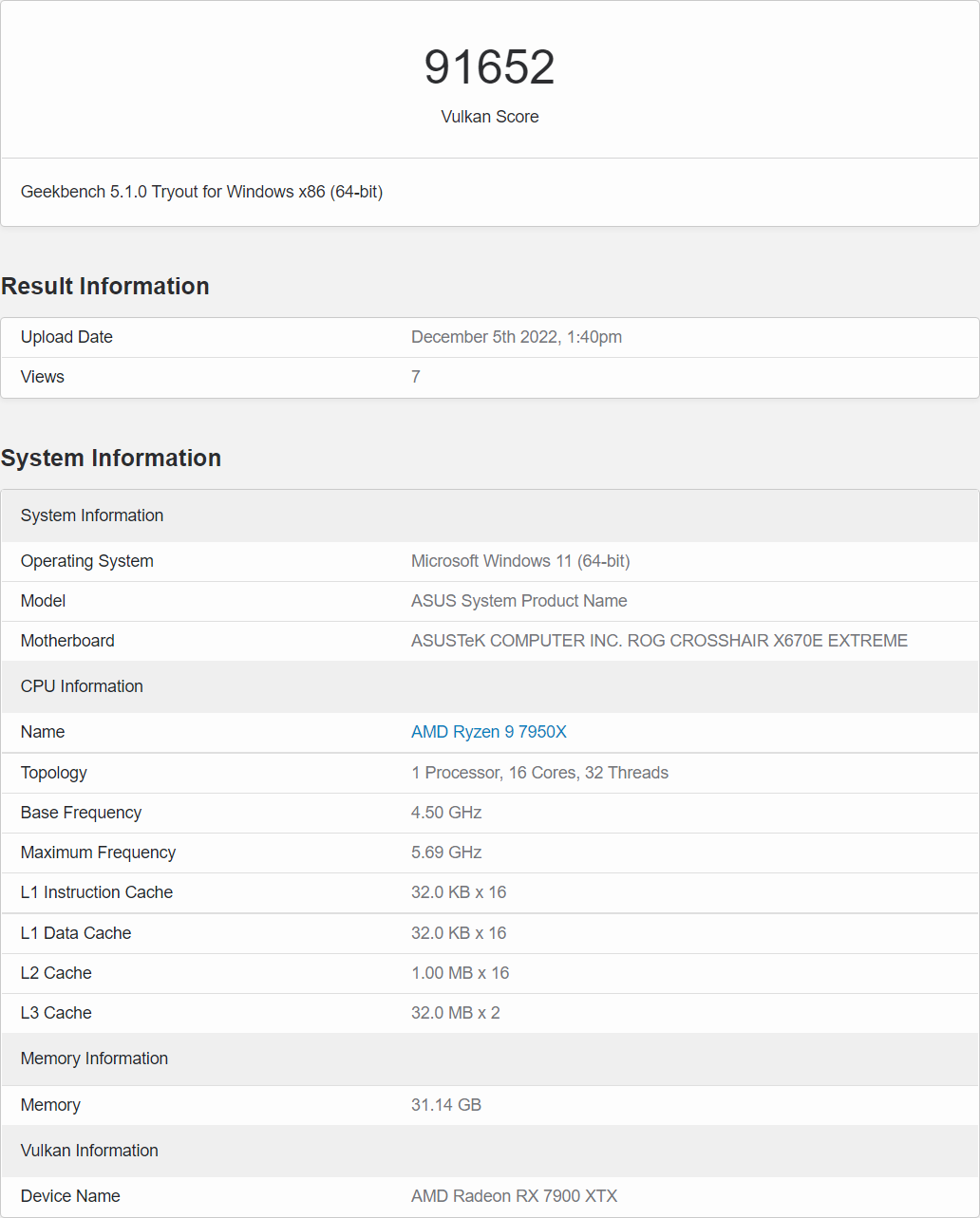 Setting an embargo date is a strategy that both AMD and Nvidia practice, where the manufacturer holds official supported drivers until the last moment to avoid unnecessary leaks.

Furthermore, AMD has also started taking pre-orders in China for the Radeon 7900 XT and Radeon 7900 XTX. Popular Chinese outlets like Taobao have listed the Radeon RX 7000 series much higher than AMD’s mentioned MSRP. 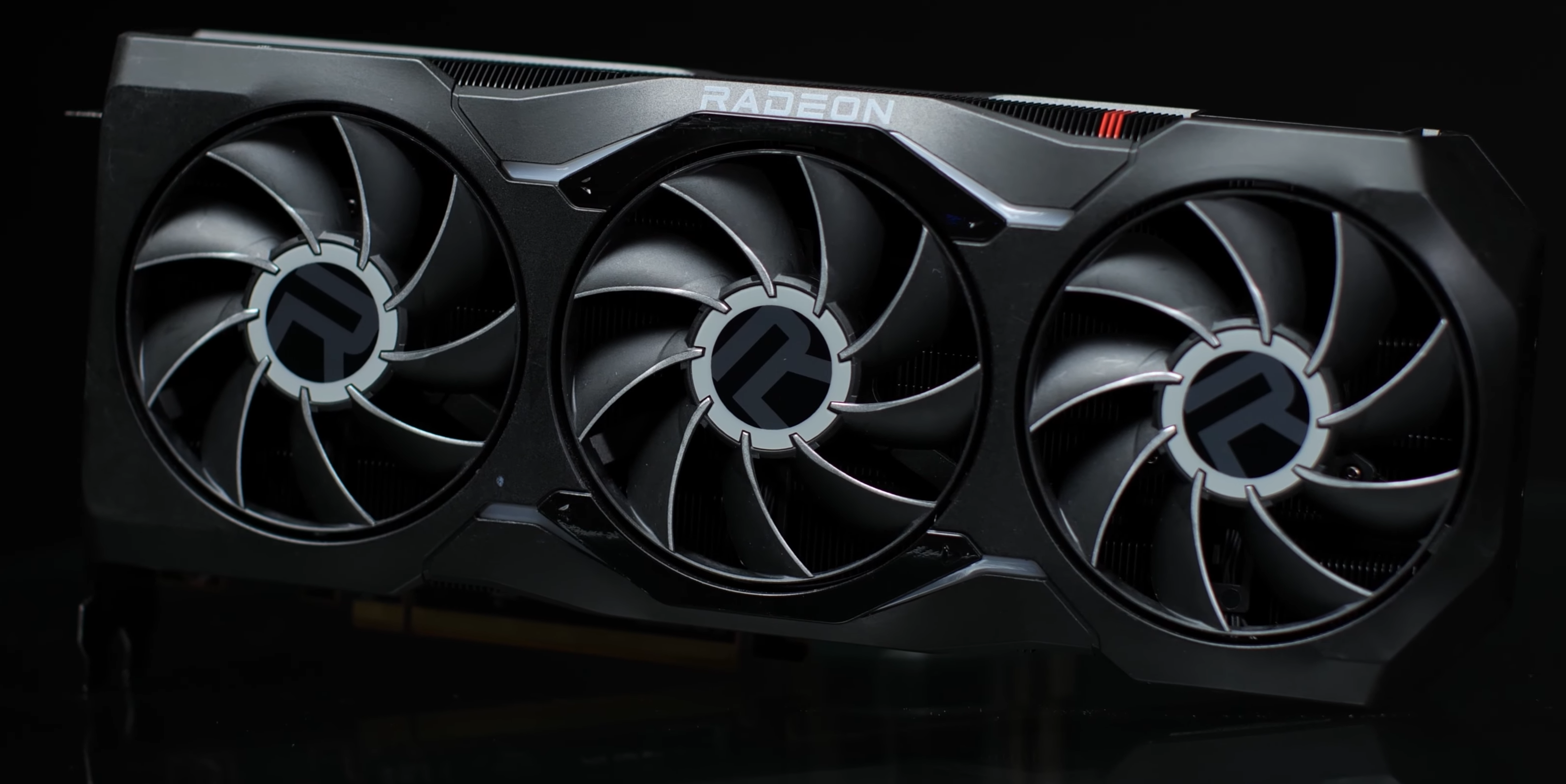 AMD has also claimed that they are working hard to secure additional stock for the Radeon RX 7000 series before making them available to the end user. Unlike the US, buyers in the Asian market cannot access reference AMD cards and are left stuck with AIB custom models only. So, they might not be so lucky with securing one at MSRP on launch.

What are your thoughts regarding the leaked benchmark scores of the AMD Radeon RX 7900 XTX?