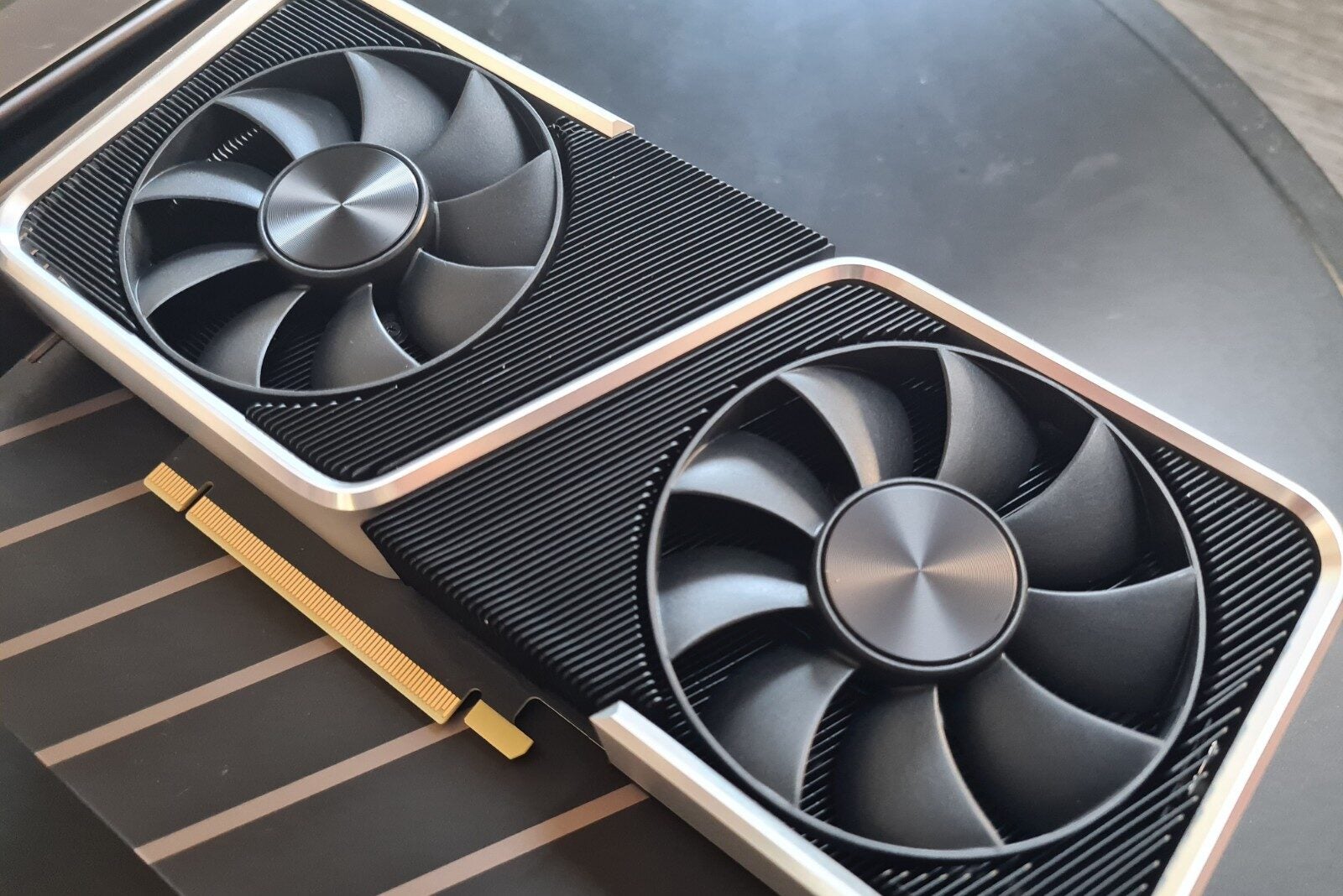 It seems like Nvidia is still left with plenty of wafers; after resuming the production of GeForce RTX 3080 12GB, according to a recent leak, Nvidia plans to expand its GeForce RTX 30 Series lineup with three new GPUs.

Although we have some information on the changes being made, there is no sign of official confirmation by Nvidia yet. In addition, it is still unclear when these cards are scheduled to launch.

According to a leaker, three new variants for RTX 30 series are planned to be launched by Nvidia.

The GeForce RTX 3060 will get its 8Gb GDDR6 variant, 4GB lower than the existing 3060 12GB. However, Nvidia will have to drop down to a much narrower 128-bit bus alongside the 240 GB/s bandwidth. Consumers should also expect a price drop on this variant of the GeForce RTX 3060.

One of Nvidia’s best-selling GPUs, the GeForce 3060Ti, might also revamp with the GDDR6X memory this time. Although no other significant upgrades exist, GDDR6X alone would be enough to give the GPU higher bandwidth. However, all this would have to come at the expense of higher power delivery.

At last, the tweet mentions that the GeForce RTX 3070 Ti may come with the GA102 GPU, stepping down from the existing GA104-based die; Nvidia would have to make some pretty significant changes to the GPU, one of which is the Power Efficiency, considering that the Core Count on the original GPU remains the same (6144).

At the time of writing, no launch date has been announced for any of the cards, nor have any other leakers mentioned the existence of such SKUs. Hence, we should wait till other reputable sources confirm this leak.