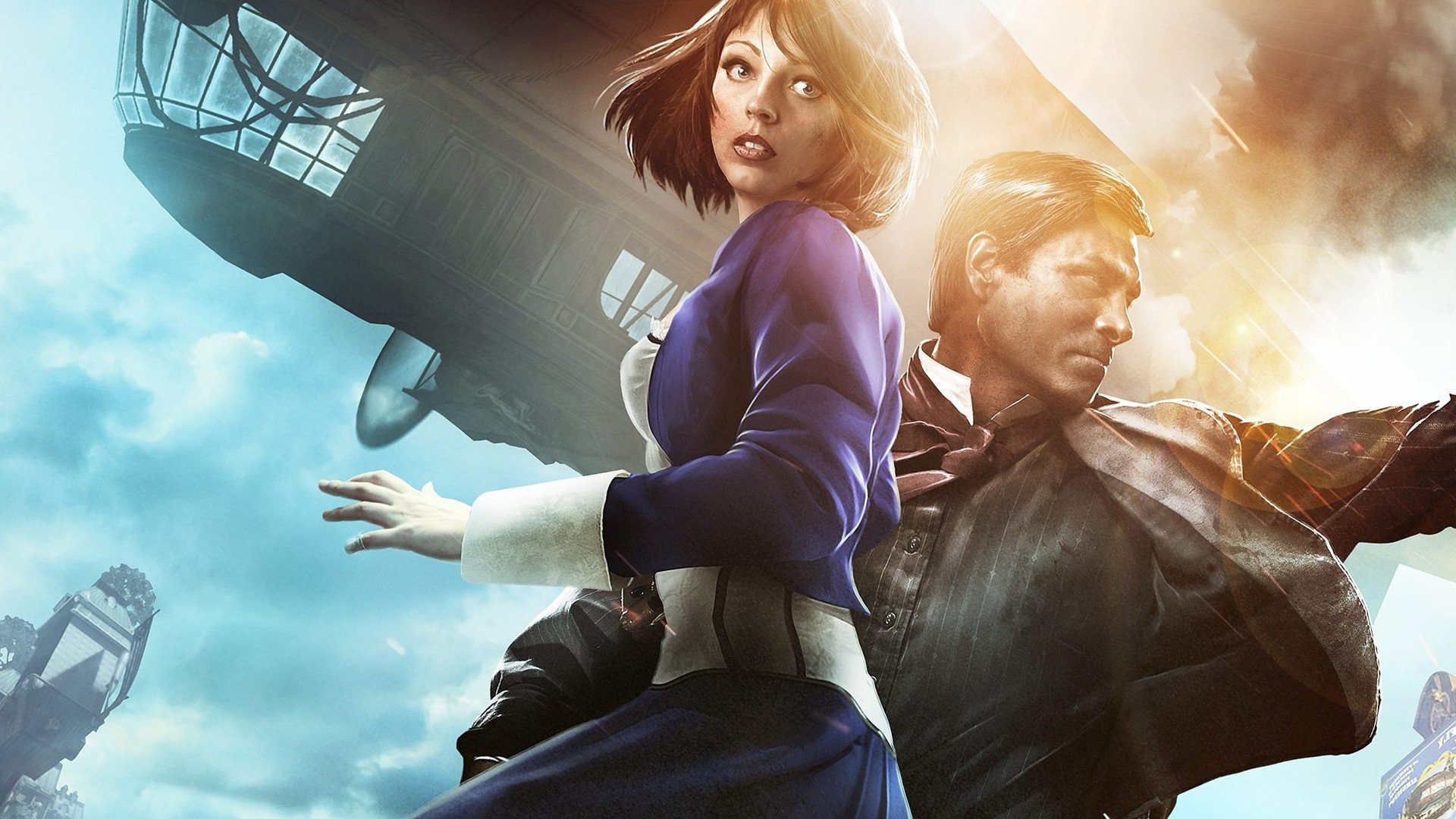 US video game developer Blind Squirrel Games is primarily known for its work in renowned titles, including Mass effect, Sunset Overdrive, Borderlands, and Bioshock: The Collection. The community praised these titles highly and for the right reasons.

We haven’t heard from Blind Squirrel in a while, but it seems like the studio is planning to release a new game using the Unreal Engine.

As can be seen in the above JD of Unreal engine gameplay engineer emphasizes two crucial points. First off, the game will be based on Unreal Engine 5.

In addition to this, lastly, in another job listing for Character Artist, the studio mentions that “FPS military Shooter experience” would be a plus.

Considering, Blind Squirrel has previously contributed to several first-person shooter games, including Borderlands and Bioshock. There is a possibility that the studio is working on a sequel for the aforementioned games or looking to try something new by developing a new IP.

Remember that all of these listings are from the same week; we may conclude with the following information that Blind Squirrel is currently working on a AAA First-Person game that will be based on Unreal Engine 5. 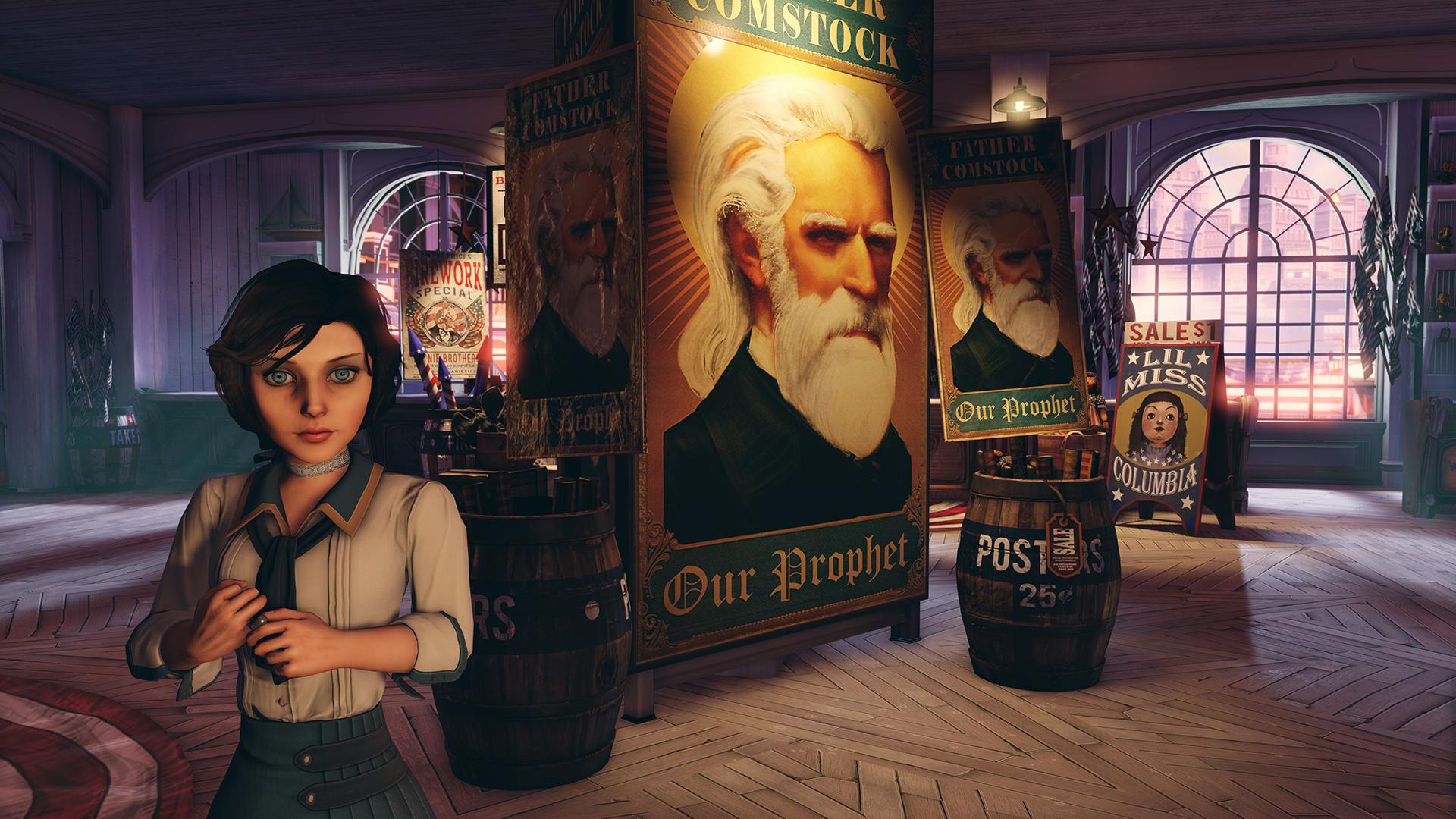 However, it will be fantastic to see another game from the former Bioshock studio. They have produced quality games in the past, so if they take their time, there is a chance that they might hit another home run with their forthcoming game.

What are your thoughts? Do you think Blind Squirrel is working on a sequel, or do you think they are developing new IP?