Elden Ring Has Won Game Of The Year At TGA 2022

Elden Ring is FromSoftware’s most successful release to date. The game continues to provide exceptional combat and open-world exploration to millions of players months after launch.

While Elden Ring has no shortage of accomplishments, the game has earned another phenomenal achievement, winning Game of the Year at TGA 2022. 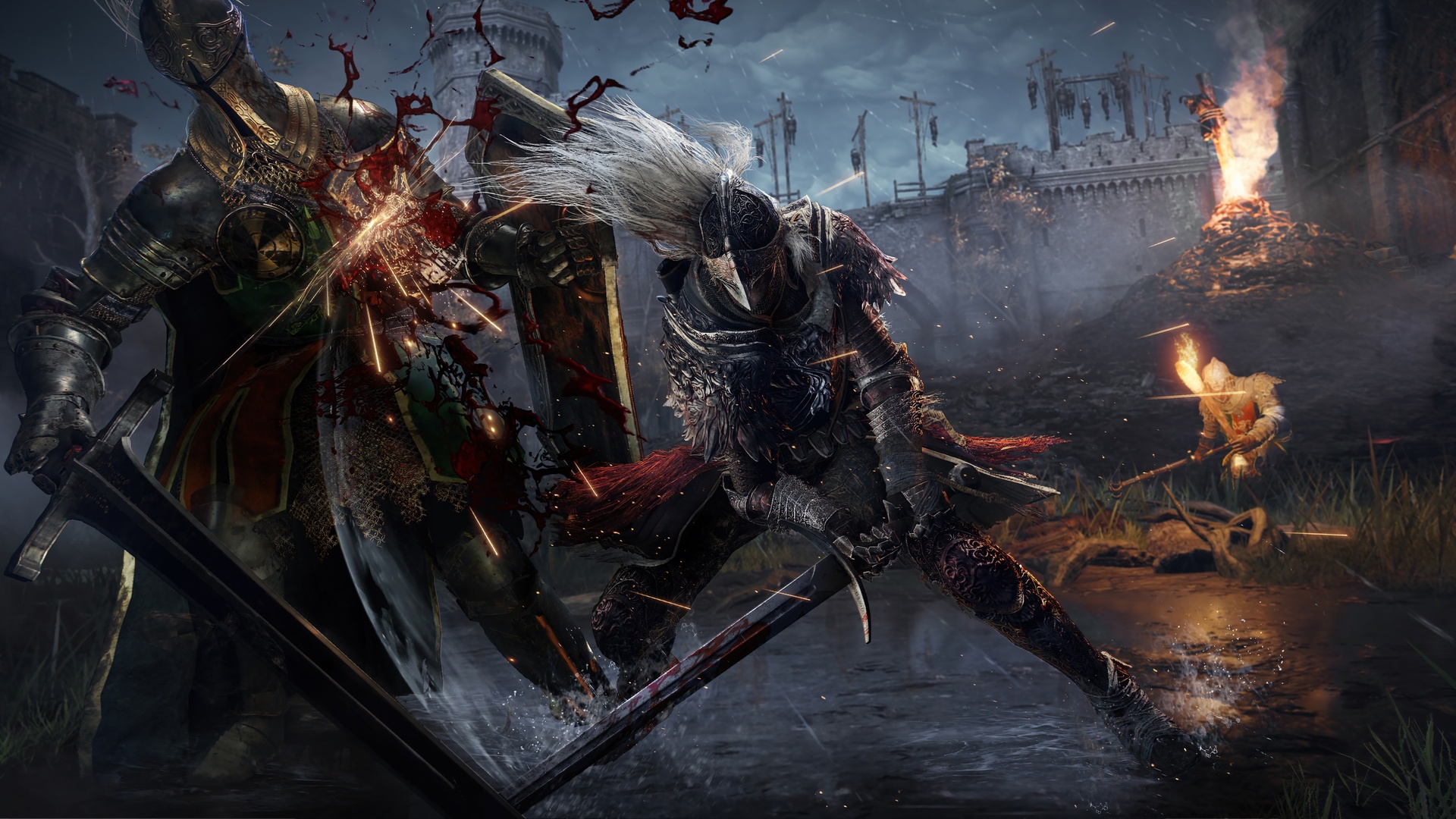 Elden Ring’s success is made even more special by the fact that the game faced stiff competition. God of War Ragnarok was seen as the main threat to Elden Ring, having sold over 5.1 million copies weekly. It also saw phenomenal critical reception, but Elden Ring prevailed in the end.

Elden Ring’s success has also done great for Bandai Namco. The publisher saw a 34% increase in revenue after Elden Ring was released. This will likely inspire more confidence for future FromSoftware releases, allowing the developer to bring more games to audiences for many years.

However, this is not the first time the game has won Game of The Year. Elden Ring already holds two Game of The Year titles to its name. Elden Ring secured the award at Tokyo Game Show 2022 and Golden Joystick, adding to an incredible number of GOTY awards.

The developers have also stated that Elden Ring’s journey is not finished yet. While they have not specified much, fans can expect more content and updates to the game in the future.

The game has already seen additional content in the form of a Colosseum for fans of the PVP element in Elden Ring. Fans can test their skills against other players in this new arena, and the update is already available to download.

Elden Ring has become a cult classic and will likely be remembered for many years. Very few games have had the impact that FromSoftware’s latest title has achieved, and the Game of The Year award looks like a fitting end for Elden Ring’s incredible journey in 2022.

Have you played Elden Ring? Do you agree with the game of the year choice? Let’s discuss this in the comments.