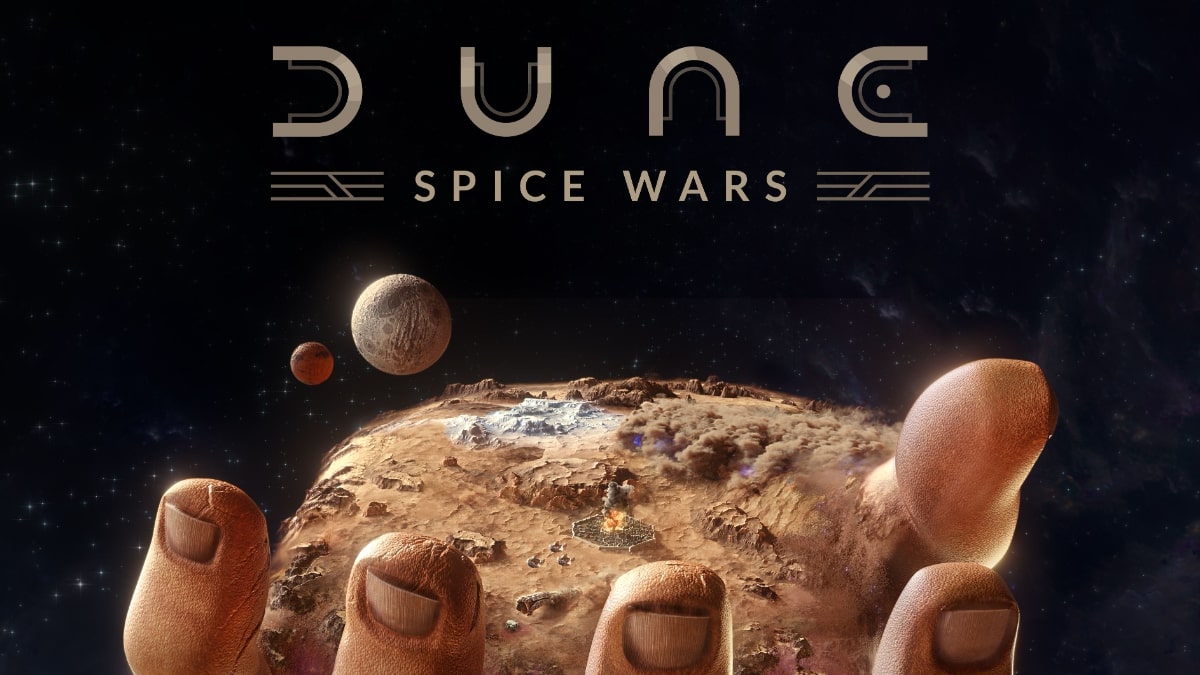 The ultimate success of the Dune movie released last year saw everyone talking about the world made of spice. Capitalizing on the hype Shiro Games with help of publishing studio Funcom announced the development of a real-time strategy game called Dune: Spice Wars. Yesterday, the game got unveiled in its early access form on Steam, and the reviews started pouring in.

The initial reviews on Steam are ‘Very positive’ as Steam defines it. At the time of writing, the game currently has over 700 reviews, out of which more than 550 have recommended the game, accounting for a total of around 84% positive reviews.

The positive reviews have praised how the game has managed to show the cruel desert planet of Arrakis by keeping everything very simple and meaningful. In terms of Story, most users loved the diplomacy and trading that happens; however, few have criticized the combat style. Also, it is pretty promising that there are hardly any bugs for a game in early access, and the frame rate is smooth. Most people also loved that the game took a different direction from the original Dune games of the early 2000s and presented their own version of the game.

Meanwhile, the negative reviews state that the game is slightly off from the typical RTS-style games that most people prefer. It is more of a mixture of RTS and civilization games. The soundtrack not being good enough is also a major negative for many people. Some also complained that the lack of a multiplayer mode makes the game less playable and boring.

The early access, according to the developers will supposedly last for 9 to 12 months. They also claim that the early access will help them make the game to its best possible version. Considering that the game’s final version won’t be out for almost a year, we might see Shiro Games capitalizing on the negative reviews and making the game better in every aspect. They have stated that:

“Throughout Early Access, we plan to release a number of updates that will add new content and features to the game, the major ones being a multiplayer mode, a new playable faction and a full campaign. Smaller updates including balancing, more content (techs, spying missions…), and systems tweaks will also be released regularly.

The reviews are of course personal opinions, for a firsthand experience you can play the game yourself. But the general reviews of the game seem really good. We also have reports of another Dune game currently being worked on with no release date or an official announcement with no release date or an official announcement yet. The game will be an open-world multiplayer survival set in the world of Dune and will be developed by Funcom, who in the past have already worked on other popular titles like Conan Exiles and Age of Conan. With the current game already in early access and a new Dune game also under development, Dune fans are excited about what they can expect in the future. We will keep you updated on any latest news about Dune.