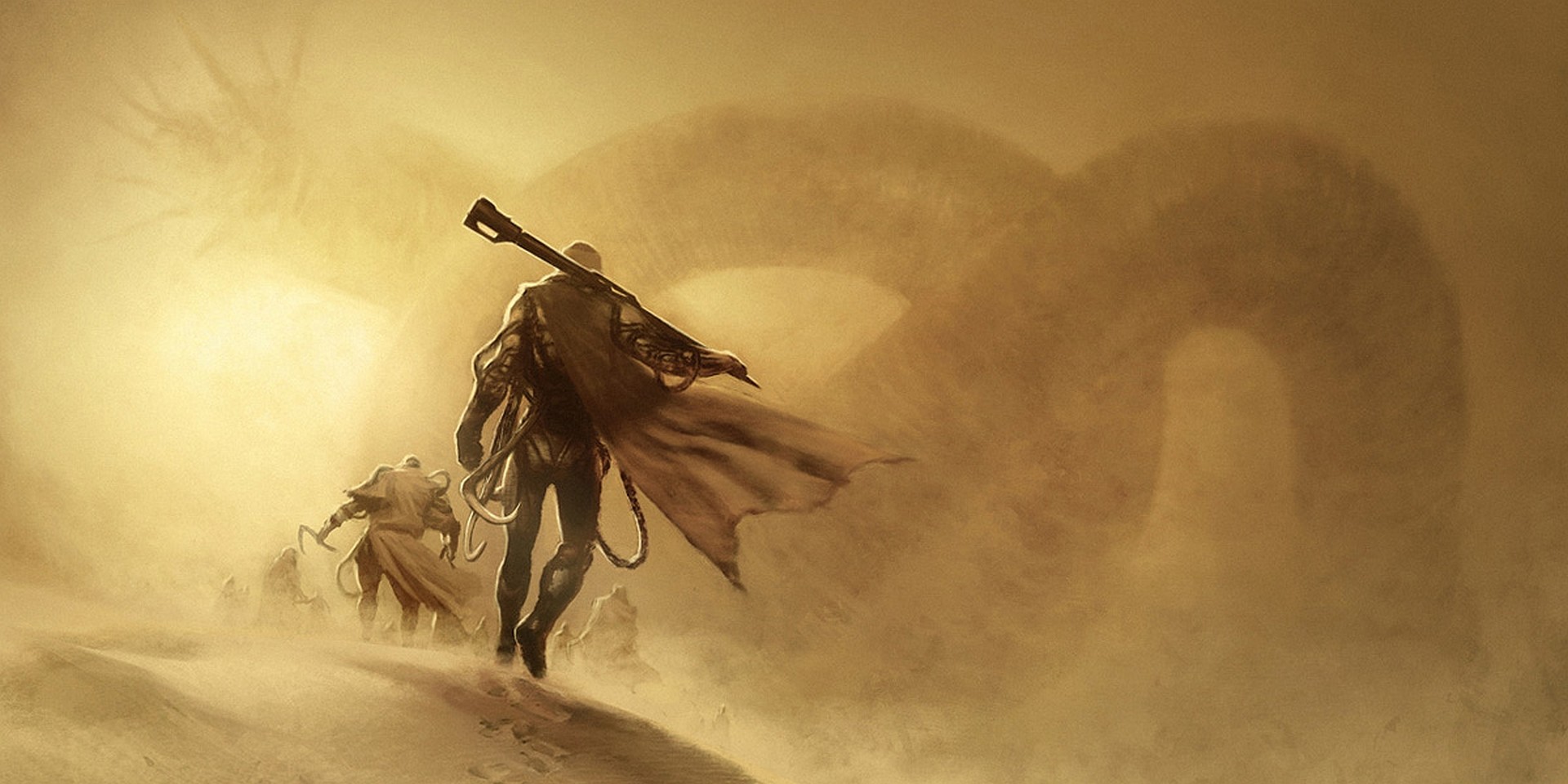 The Dune franchise is based on a series of novels by Frank Herbert. The novel is often said to be the best-selling science fiction novel of all time, with over 20 million copies sold. Last year, the series also got a brand new film adaptation, which saw great success and introduced the story to a whole new audience. Furthermore, back in 2019, an open-world multiplayer game was also announced for the franchise.

A Norwegian studio, Funcom, is currently working on the game. The upcoming game is an open-world multiplayer survival game set in the Dune universe. The developer has made games like Conan Exiles and Age of Conan in the past, and it seems like Funcom will be using their past experience in the next survival game to bring the harsh and unforgiving world of Dune to life. Since the announcement, the developer has been silent, and no official details have been released on the game.

However, a new job listing for a Gameplay Programmer at Funcom games has revealed some exciting information on the upcoming project. The listing does not tell us much, but it confirms that the game will be based on Unreal Engine.

Furthermore, the listing also mentions that prior experience with Unreal Engine 4 will be considered a plus for the candidate. While the listing specifically says Unreal Engine 4, development could also shift to Unreal Engine 5 with the newest version’s recent release, but that remains to be seen. The listing also points to the new game being released on both consoles and PC. This is good news for fans of the developer’s previous works, and it means that people across a variety of platforms will be able to play the game (Conan Exile was released on PlayStation 4, Xbox One, and PC).

Fancom is determined to bring Frank Herbert’s world to life in a video game. They have extensive experience with survival games, and the world of Dune lends itself perfectly to the type of game they are known for. With the recent success of the Dune film, it seems like now is the perfect time for the game’s release. The last Dune game was released over 20 years ago, and hype for the upcoming project is at an all-time high. We are looking forward to the game and will keep an eye out for more news in the future.