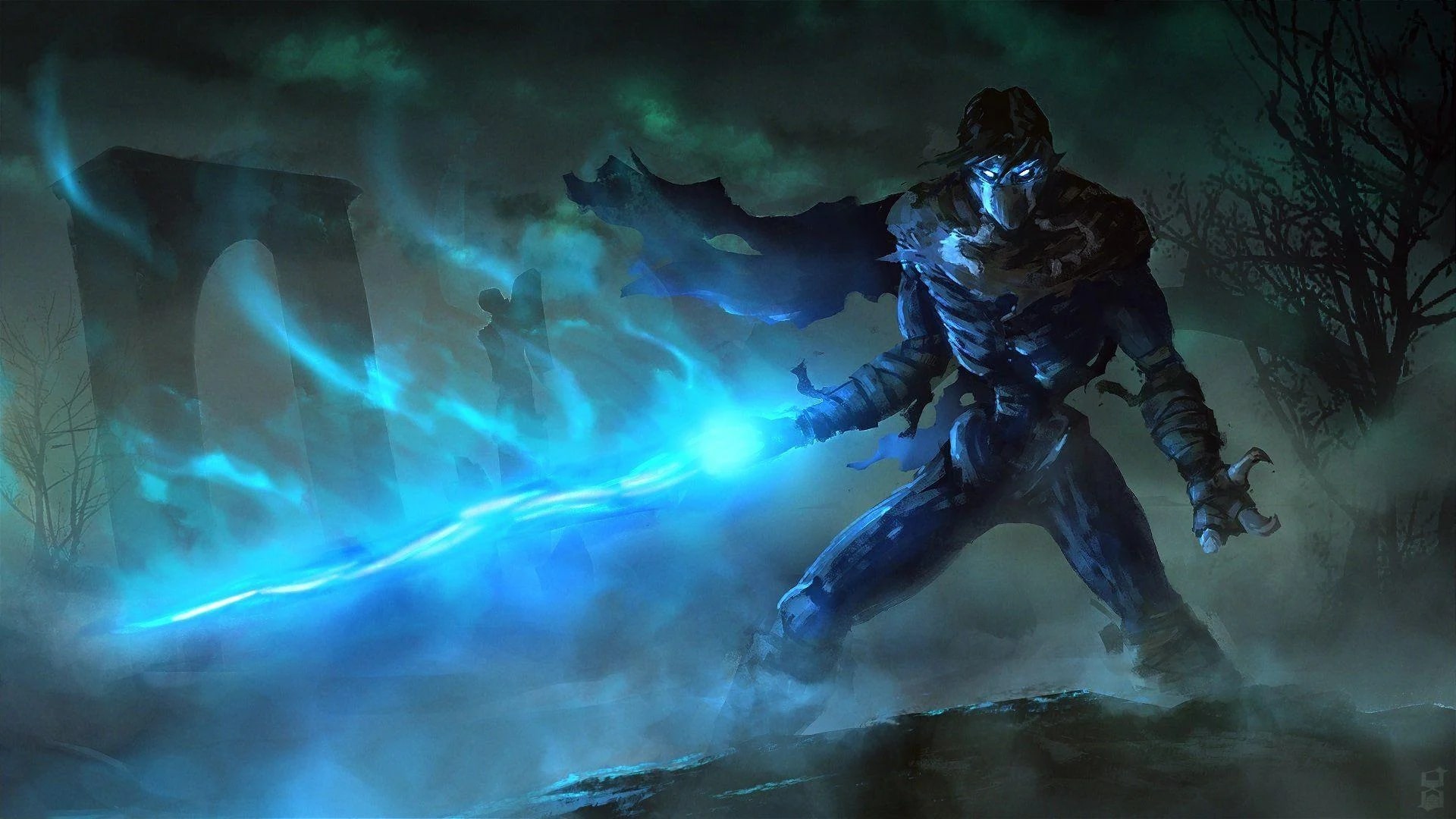 The Legacy of Kain franchise is an action-adventure series of video games, focused on the vampire protagonist, Kain. The series of games began in 1996 and ran for nearly a decade. However, the franchise has not seen a new entry since 2003.

Crystal Dynamics was the developer behind the franchise, and recent events have given fans some hope for a return to dormant franchises. Crystal Dynamics, among other developers, was recently sold to Embracer Group. This led to a discussion about revisiting older franchises.

According to a new report, many users are now receiving a survey asking about the Legacy of the Kain franchise. While the survey does not confirm anything, this could be the first hint towards the revival of Legacy of Kain.

The survey has several interesting questions, but the developer’s curiosity about a potential direction for the future stands out. Crystal Dynamics has asked fans their opinions on a possible reboot, remaster, or sequel to the original series of games.

This could mean that Crystal Dynamics has not begun development on the game yet. As such, the developer is carefully looking to gather feedback for a future release. Recent games like Saints Row have taken things in a drastically different direction, leading to poor reception. Crystal Dynamics does not seem to be making the same mistake.

Since the last Legacy of Kain release in 2003, the gaming industry has seen a major shift in direction. However, classic franchises like Crash Bandicoot and Spyro have seen success following impressive remakes and follow-ups. As such, it would not be too far-fetched to expect a similar outcome for Legacy of Kain.

Fans of the classic franchise will be glad to learn that the developer is open to feedback and opinions. However, it should be noted that a potential game is a few years away, at the very least.

Embracer group has also hinted at future sequels for several other IPs that are now owned by Crystal Dynamics. As such, Legacy of Kain could be one of many future sequels from the developer, in the years to come.

Check Out More News: Google Stadia Is Being Discontinued In January 2023