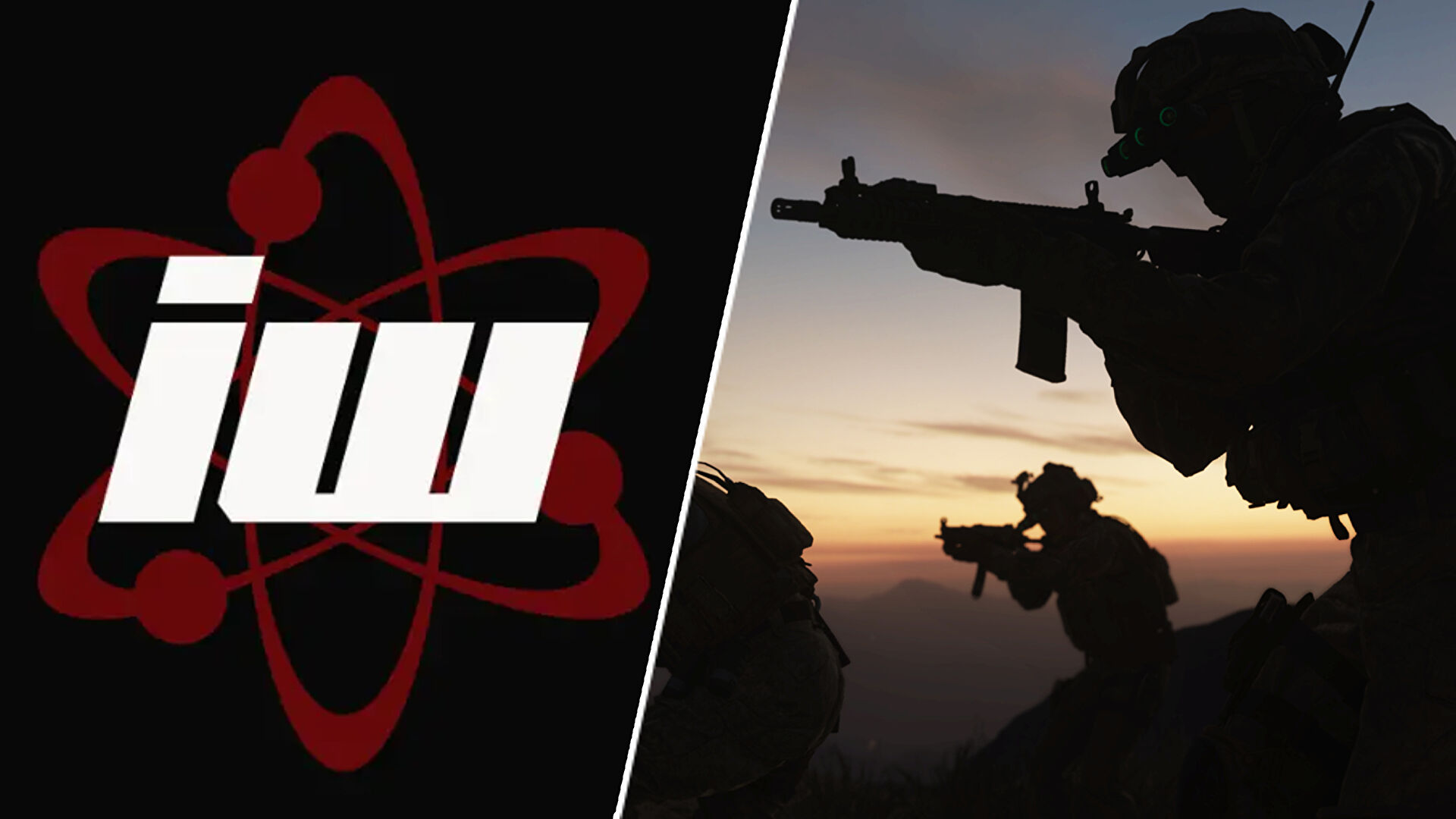 Despite its immense expertise in defining the Modern Warfare series inside the Call of Duty world, Infinity Ward has never been granted the opportunity to work on a different genre or, at the very least, a different shooter. Consequently, you must be startled to see a job posting on the studio’s website mentioning an undisclosed RPG game.

Activision publishing is seeking a talented and passionatne narrative director to ideate, create and direct, implementation of story, dialogues, and scenes from an unannounced AAa project.

The key highlights here are:

Some players feel that this is one of the first repercussions of Microsoft’s takeover since they allow developers to venture outside of their comfort zones. However, Microsoft cannot legally control any Activision-Blizzard studios until the agreement is certified by officials.

Perhaps the development studio is splitting up into numerous teams focusing on different projects; we’ve heard speculations that Modern Warfare 2 will be the last game in the series to be released annually.

It is safe to assume that Infinity Ward Activision is working on something. It is currently unknown if this job posting is for any upcoming Call of Duty game or a completely new IP. We believe that going with Call of Duty RPG might not be the right move as the genre doesn’t fit in well with that. This leads us to think this will be a completely new AAA open-world RPG game.

Update: The job listing has now been removed from the official webpage. It could be either Activision did not want press attention or they just didn’t want to disclose much of the project yet.