The Callisto Protocol was seen as a highly anticipated release in a mostly lukewarm year for the gaming industry. Developed by the developers behind Dead Space, Callisto Protocol captured the hearts of many fans months before the game was released.

However, the title is out now, and major publications have given their verdict on the game. Despite months of hype and anticipation, the Callisto Protocol appears to be getting mixed and disappointing review scores. 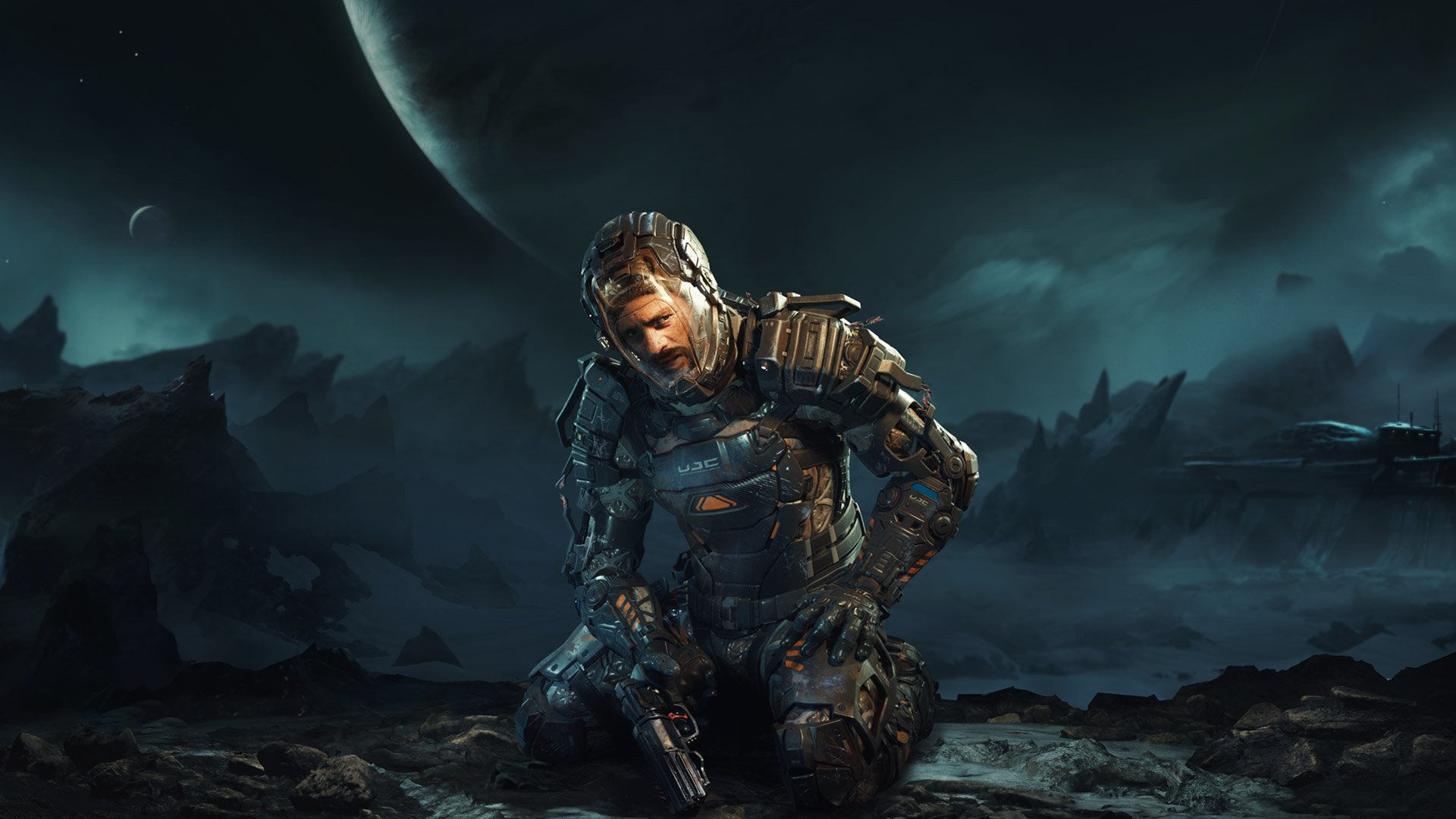 Scores appear to fall between a 6 to 7/10 mostly. Only a few sites have given the title a high review score; a few examples can be seen below.

This is a far cry from the first Dead Space title that is seen as an all-time classic several years later. However, many reviewers have also praised multiple aspects of the game. The Callisto Protocol is a gorgeous release with atmospheric environments and a well-crafted art direction.

Combat appears to be a strong suit for The Callisto Protocol. The main protagonist can dodge attacks and utilize melee combat to deal with the various enemies throughout the game. Additionally, the grip can be used to hurl enemies into objects and death traps. Multiple guns also add a lot of variety to combat.

Furthermore, The Callisto Protocol is beautifully animated. Each combat strike is visceral, and death animations are brutal and disturbing. However, many reviewers have claimed that these animations can quickly become repetitive and lose their charm.

Frequent jump scares are also a common criticism. Reviews have expressed disappointment over Callisto Protocol’s over-reliance on this mechanic. Many have criticized the boss fights in the title and a rushed conclusion.

The game is currently rated 76/100 on Metacritic. While the Metacritic score does not look too disappointing, fans had huge expectations from Striking Distance Studios.

Before its release, fans were concerned about the review embargo lifting on the release date. Their concerns were valid, and the team was not confident in the review scores.

The Callisto Protocol is now out for nearly every console and PC. Fans can jump into the game and make their way through the Black Iron Prison.

Do you agree with the review scores for Callisto Protocol? Let us know in the comments.

Check Out More News: Todd Howard Reveals Starfield Could Have Had Way More Than 1000 Planets