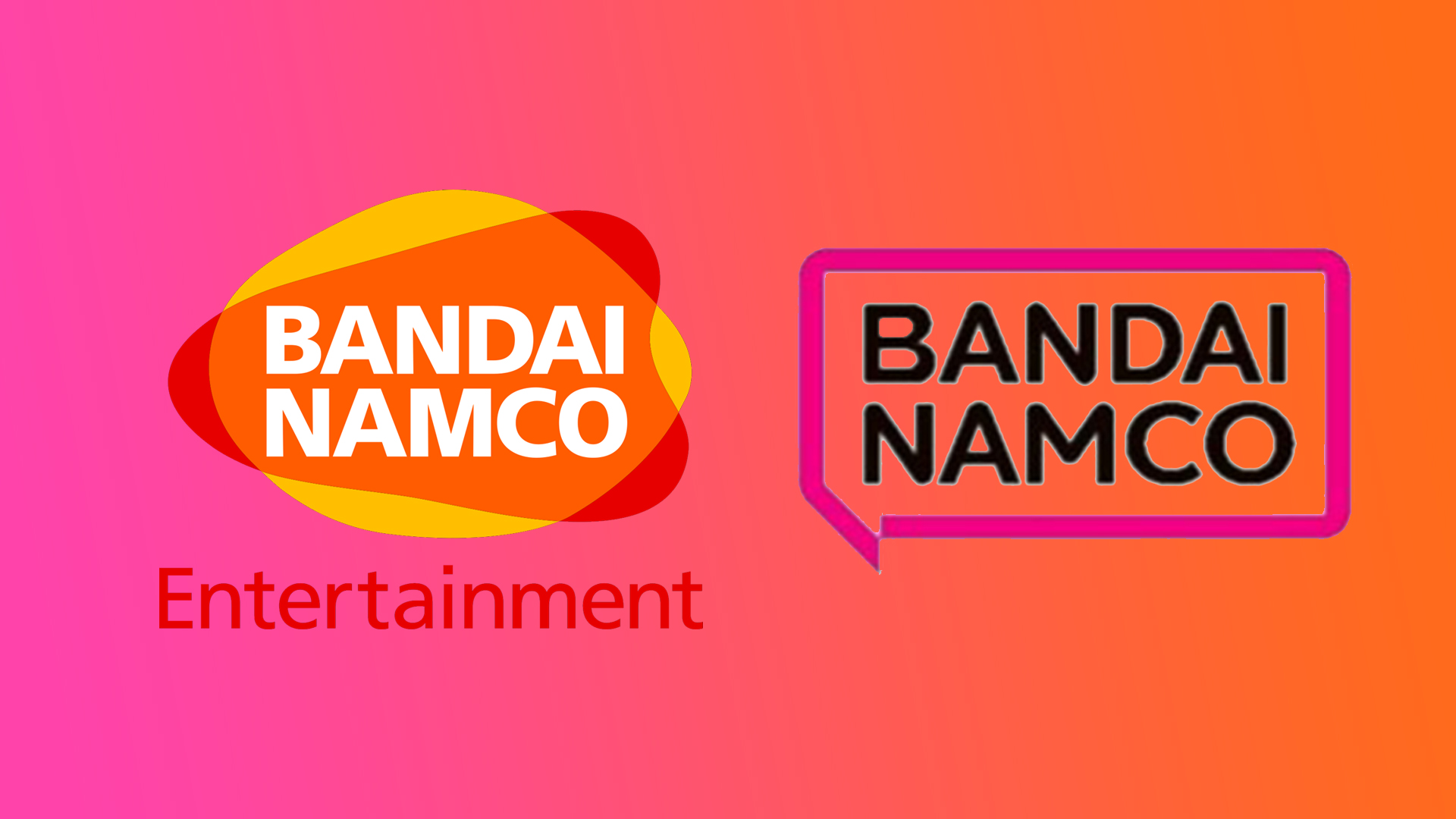 Bandai Namco has historically been one of the biggest video game publishers of all time. The publisher is based in Japan and owns the video game rights to notable franchises such as Dragon Ball, One Piece and Dark Souls. The publisher recently worked on the extremely successful title, Elden Ring.

While Bandai Namco has been doing extremely well over the last few months, it seems like the Japanese giant might be in trouble. According to @vxunderground, Bandai Namco has just been hit with a ransomware attack. The Twitter account covers various forms of malware and security leaks across the internet and their latest report includes Bandai Namco.

As the Tweet shows, the ALPHV ransomware group has claimed to have launched an attack on the Japanese game publisher. The group also goes by the name of BlackCat and have been responsible for several attacks in the past.

The BlackCat ransomware group is well known for such attacks in the past. However, the group’s attacks are usually not targeted at gaming companies. The group’s past efforts have been focused on bigger targets such as German Oil companies. This sudden shift in targets is worrying and could have devastating effects for Bandai Namco.

Attacks on video game companies have also happened in the past. Events such as Sony’s PSN outage from 2011 and Lizard Squad’s DDOS attack on PSN and Xbox Live are a few examples that have shown destructive effects for the companies. Depending on Bandai Namco’s next course of action, the company could be looking at similar consequences in the coming days.

The company could suffer huge losses at the hand of the BlackCat group and this could also be concerning for their online services. Looking back at the PSN attack from 2011, millions of users lost sensitive information as a result of the attack. While this scenario is very different, one might wonder if something similar could happen once again.

However, it should be noted that no official statements have been made by the company at this time. Therefore, it would make sense to take this information with a grain of salt and wait for official word from Bandai Namco. 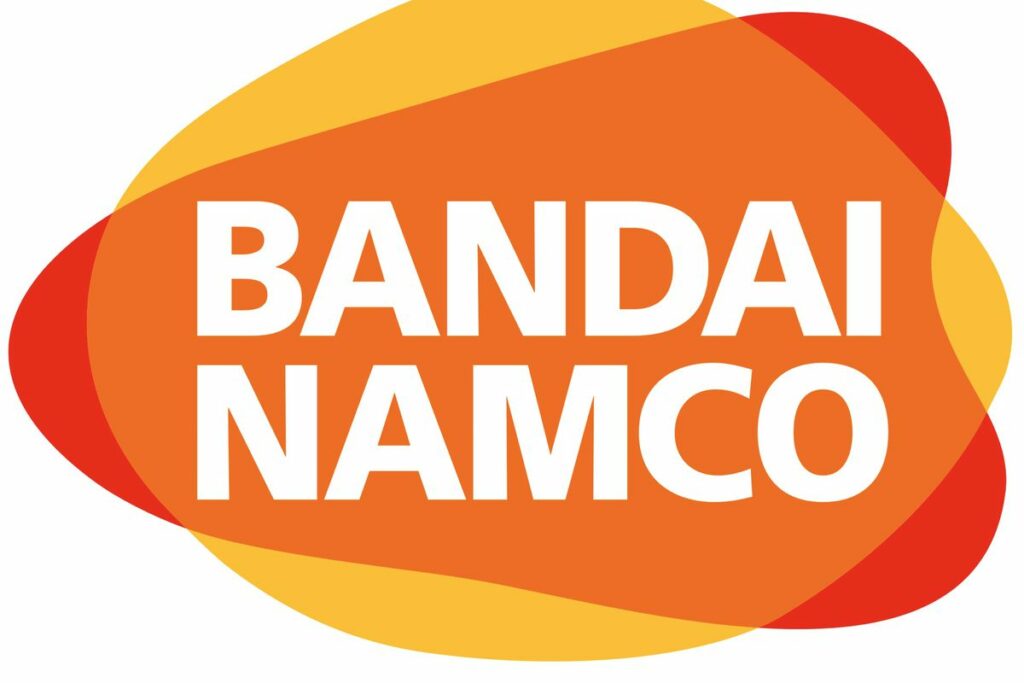 Bandai Namco is one of the oldest companies in the gaming industry. The brand has several international branches and employs thousands of developers across the globe. An attack from an infamous group like BlackCat does not bode well for the company and its employees.

Moreover, it could also lead to hurdles for future game development. Only time will tell if Bandai Namco is able to deal with the alleged ransomware attack, but past events have painted a grim picture for such attacks.